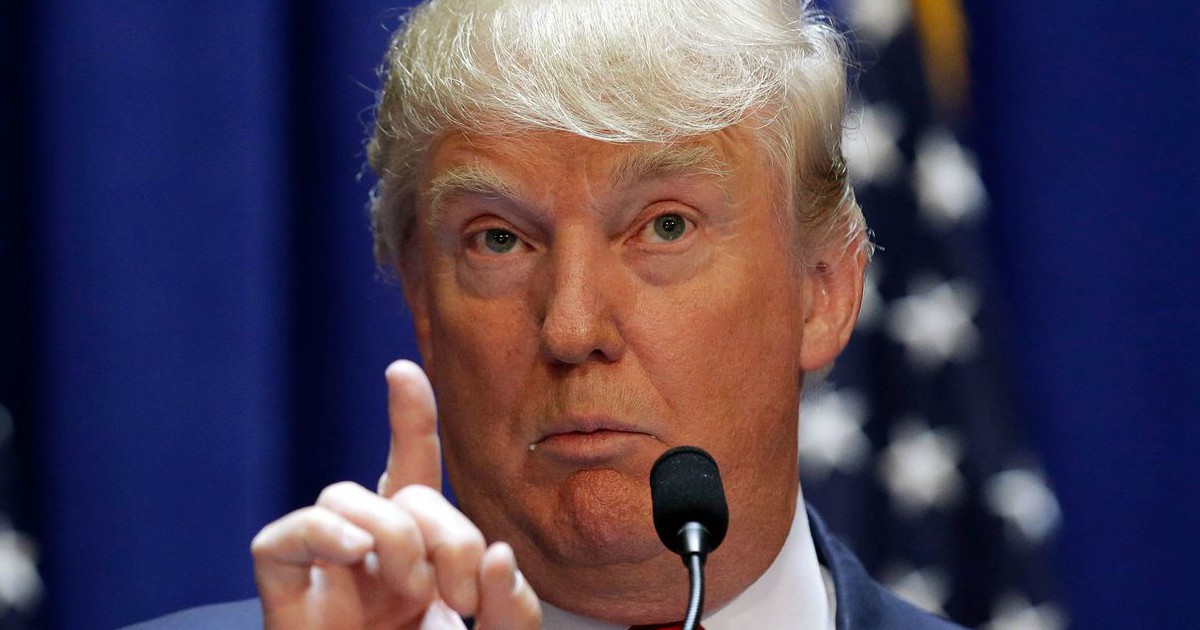 The Secret Service is making news again, and it’s not good. Which makes, to my account, two episodes with bad news, and one episode with good news.

Of course, given that the Secret Service is supposed to be, well…secret…I suppose any news at all is bad enough. But bad news is still worse.

It seems that two Secret Service agents were taking selfies of themselves with Donald Trump’s grandson while in a government car.

And we know this because Trump III woke up during the selfies, and started to panic. 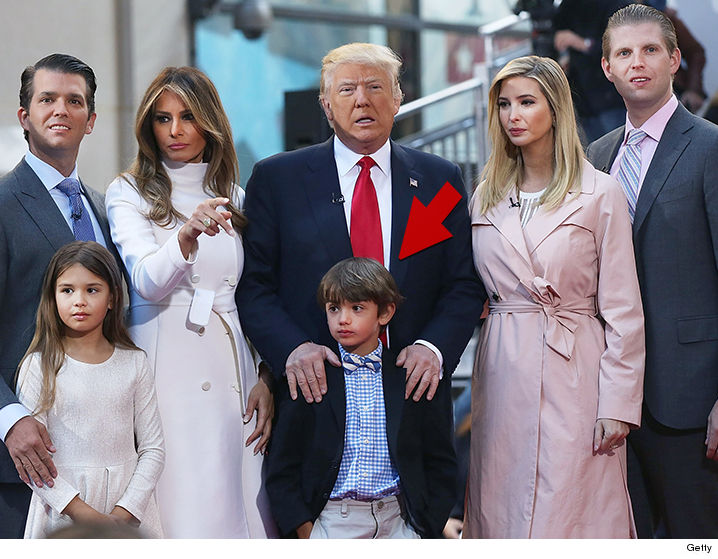 Now, it’s not exactly clear why Trump, Jr., Jr. started to panic, but it’s a safe bet that when strangers are hovering over you with their cell phones, you probably lose a little nerve.

Especially if you’ve been overhearing conversations about how lots of people around the world, and even within the United States, want to kill your grandfather.

Such conduct, of course, is absolutely prohibited by the Secret Service, for obvious reasons – you really don’t want to put out on the internet or social media any pictures of the people charged with guarding the lives of the president and his family.

And given how easily cell phones can be hacked, even private pictures are not secure.

It’s a safe bet to say that, no matter what they thought they were doing, these two agents were endangering the lives of Donald Trump III and his family, and the president himself.

Trump III, Donald Jr and Vanessa Trump’s son woke up as the agents were snapping selfies and was ‘freaked out’.

The youngster told his mom about the alleged incident as soon as he got home, and she then reported it to his father. 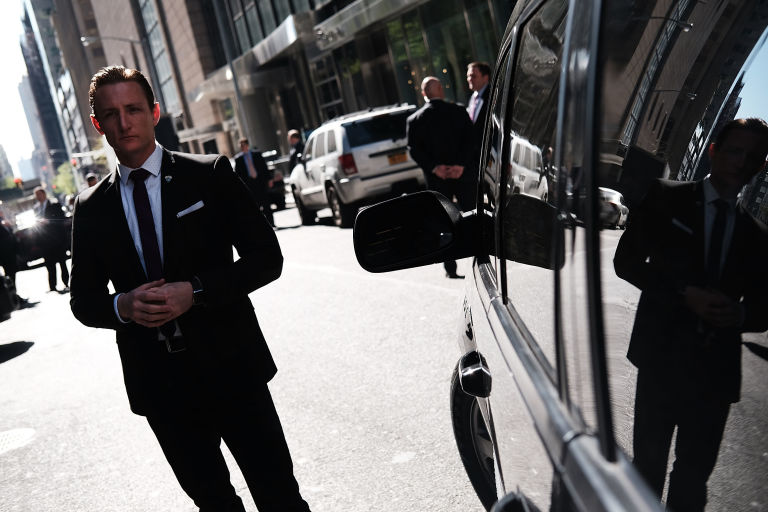 There’s no word yet from the Secret Service about whether or not the incident has been verified, or if the two officers have been punished.

But it’s a good bet that they will both go the way of what’s her face, who promised to let Donald Trump, our commander-in-chief, die rather than take a bullet for him.

And who put that on her own Facebook page, thinking no one would see it.

Liberals are so, so dumb. And these two are, as well.