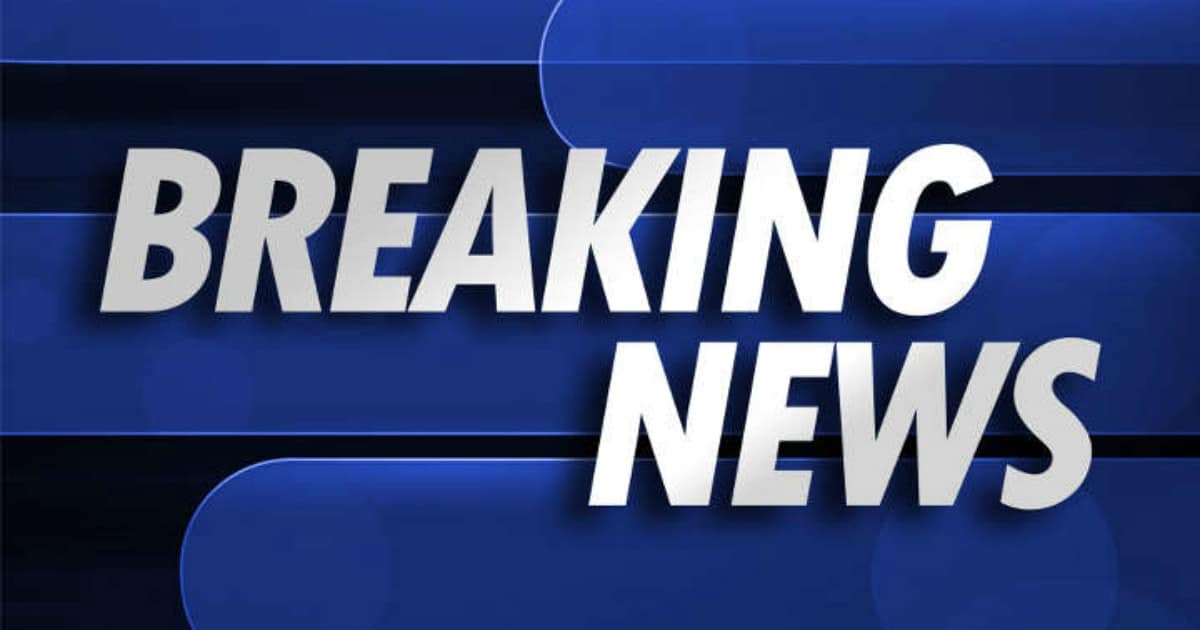 Julian Assange is one of the unsung heroes of the Trump era.

If that name sounds familiar, but you don’t know who he is, let me catch you up: Assange is the guy most interested in convicting Hillary Clinton.

For that reason alone, I guarantee you’ll like him.

Assange is the founder of Wikileaks, and has already proven his worth to conservatives many times over during the election.

It was Assange who published all the information revealed in the hacks of the DNC servers.

It was he who killed off all the rumors about ‘Russian hacking’ (even though the Left still rabidly believes this).

Assange exposed Clinton for what she was, but the FBI still didn’t go after her. The corruption runs deep.

Thankfully, he’s not done exposing that corruption. And he just turned his sights to the CIA.

And…wow. They’ve been making a giant, corrupt mess of things.

WikiLeaks announced Tuesday morning that it is the process of releasing thousands of classified documents from the U.S. Central Intelligence Agency — what they’re calling “Vault 7” — including information alleging that the intelligence agency “lost control of the majority of its hacking arsenal including malware, viruses, trojans, weaponized ‘zero day’ exploits.

If it’s not completely clear – that is a problem. That is a huge, giant sh*tstorm of a problem. You may as well have lost control of your nuclear arsenal.

Because a lot of the other things that the CIA has been doing, well…if terrorists got ahold of all those hacking tools, and then combined them with some of the CIA’s other tricks, we’re in for serious trouble.

Tricks like, say, turning your Samsung TV into a microphone, and transmitting everything you say back to the CIA.

Imagine, if you will, if a terrorist ever figured out how to do that.

On a separate note – if there was any doubt that the FBI and CIA were lying about ‘Russian hacking,’ this little episode should put it to rest.

After all, if these guys can’t even keep track of their own computer code, why should we trust any of their intel at all?

I mean, they’ve just shown the world that they can be hacked. That’s hardly ‘Intelligence.’

We owe a debt to Julian Assange – had he not spoken up, most of us would be completely unaware of the problem. And then Trump couldn’t fix it.

Thank God for them both.