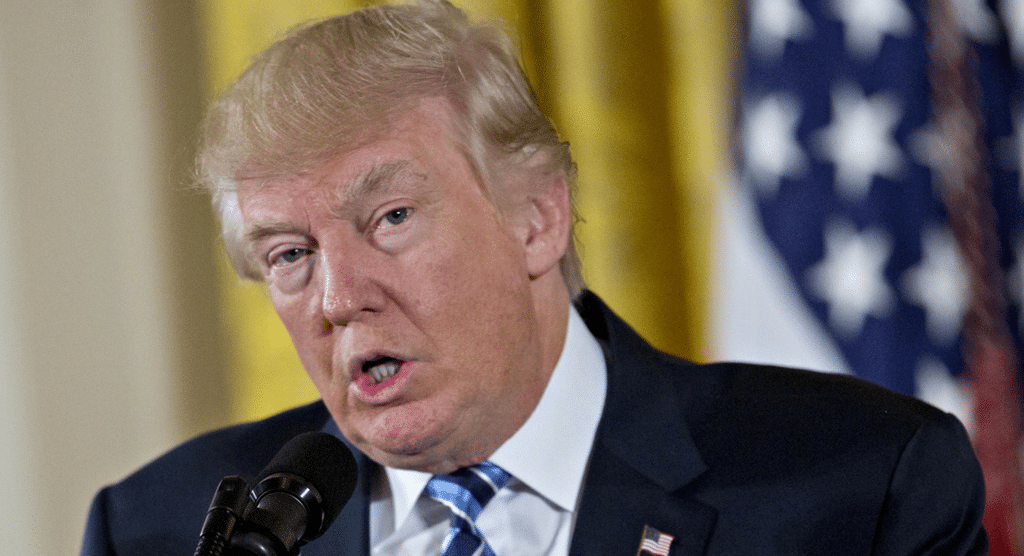 President Trump is draining the swamp. And the people inside are starting to panic.

Here’s a weird mental picture, but bear with me. Say, like me, you own a fish tank, and you clean it every few weeks.

It’s a simple task – drain the water, remove the fish, clean the tank, refill the tank, and return the fish. Everything is cleaner, everything runs better, and everyone is happy.

Except the liberals, but who cares?

Here’s the thing, though – you have to drain most of the dirty water before you remove the fish. They’re easier to catch that way.

And the lower that water gets, the more they panic. They fight harder the more their water is drained.

Which brings us to the news. POLITICO reports: “some federal employees are gearing up for a cyber-battle against President Trump, and they are creating a hidden messaging system to elude detection.

…employees…are setting up new email addresses and turning to encrypted messaging apps to hold group conversations with other anti-Trump staffers, and to communicate with the press.

They’re also using these cloak-and-dagger methods to work on letters that take exception to Trump policies.” Hiding messages from Trump’s new administration? The fish are struggling.

Now, nothing these public ‘servants’ are doing is illegal – technically, anyway – so long as it’s not done on the public dime.

“Such off-grid communication can…stay within legal boundaries, say experts, so long as it is done during personal time and on personal equipment.”

Also, maybe don’t use a private server. But that’s just me.

Keep in mind that the employees that are going behind Trump’s back are not simply betraying Americans – they’re the ones who are the most useless.

They’re the crying-at-work EPA employees, or NASA employees, the guys who have nothing better to do than change their mission from ‘space exploration’ to ‘let’s go make friends with Muslims.’

It’s a wonder they’re still on the government payroll at all. Trump is clearly still being generous by not firing them immediately.

Despite the generosity, most of them are gearing for a fight. Which is unwise.

Donald always wins. Grab the popcorn, America, and get ready for a show.