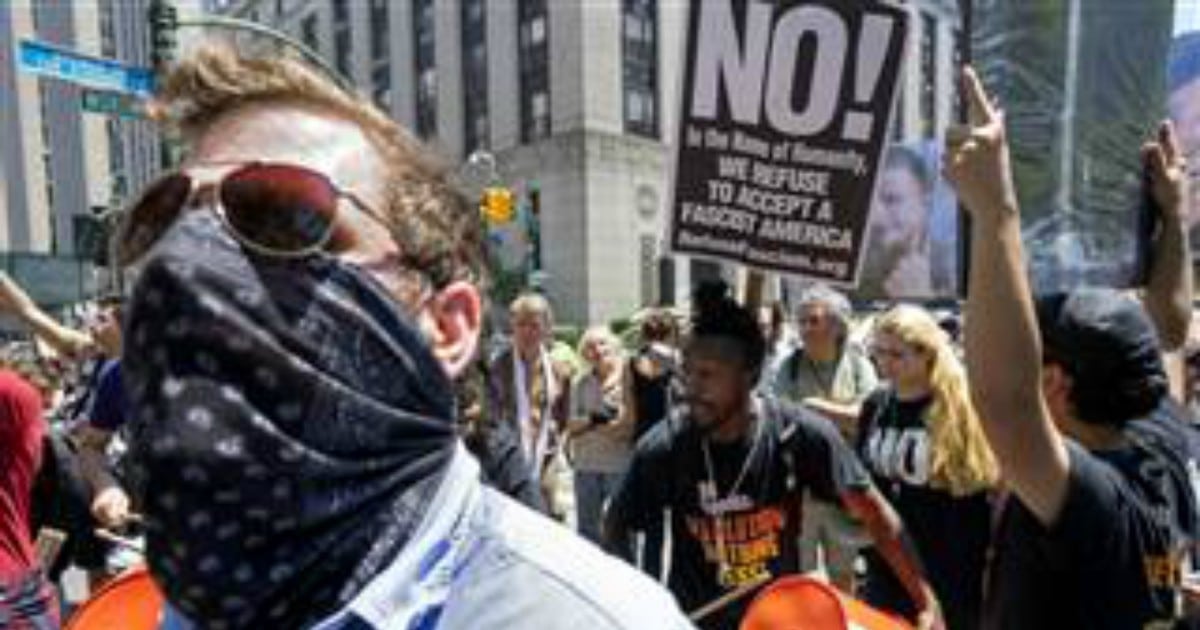 America is under constant threat from radical, Islamic terrorism.

Our president is working hard to keep us safe. But Sharia law, the government formed by Islam, continues to worm its way into our society.

Many Americans are banding together to take a stand against this un-Constitutional practice. But leftists, with help from the left-wing media, are trying to stop them. The “March Against Sharia” was scheduled to take place in more than 20 cities, including New York, Dallas and Atlanta, and was projected to be ACT for America’s largest protest against Islam…

“We are not anti-Muslim. We are anti-radical Islam,” said a March Against Sharia speaker outside City Hall, according to the station…

ACT for America, which has over 525,000 members and has boasted of its close ties to President Donald Trump, is organizing the marches…

ACT initiated the “Stop Shariah Now” campaign in 2008. The SPLC said the group’s website described its mission “to inform and educate the public about what Shariah is, how it is creeping into American society and compromising our constitutional freedom of speech, press, religion and equality, and what we can do to stop it.”

Around the country, thousands of Americans gathered to march against Sharia law—the practice that makes women second-class citizens and calls for the deaths of gays and non-Muslims. Every decent American should be against such an ideology.

Yet liberals and the media seem to be protecting Sharia observers. Even the above article took steps to slander the protesters, making them out to be anti-Muslim.

The Islamaphobic organization has gained significant momentum since its founding in 2007 by Brigitte Gabriel, a Lebanese immigrant who has openly called Islam inconsistent with U.S law.

That’s how NBC describes a group fighting terrorism and oppression.

Little of the coverage was positive; nor did NBC acknowledge the evil of Sharia law. Instead they insisted ACT was a hate group and almost celebrated the radical leftists who attacked the protesters.

It’s clear that the liberal media and democrats no longer care about the rights and safety of American citizens. They’d rather protect a radical religious system that oppresses people.

Unless we the people voice our concern, our way of life could be destroyed. Unless we stand up to radical Islamic terrorism and the Sharia law that seeks to undermine our Constitution, no one else will.