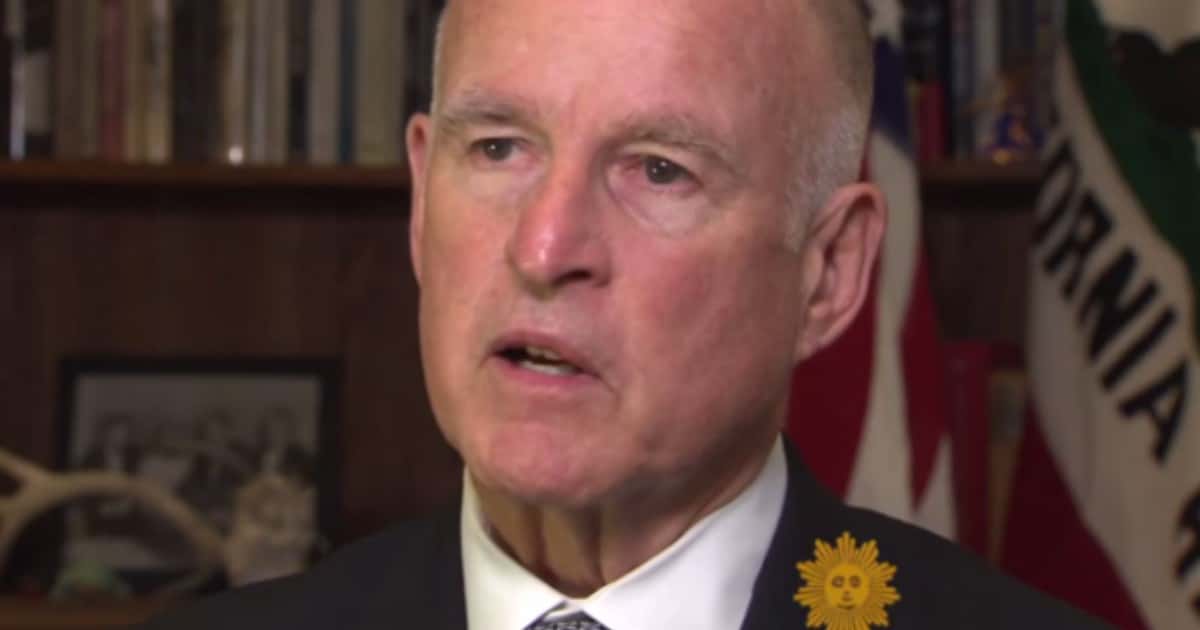 California liberals are pissed again – and even though that’s no surprise, the reason will catch you off-guard.

Illegal immigration is, as we all know, a really serious problem. And nowhere is it more serious than in California, where state laws and ignorant libs provide a haven for criminals and dealers. The state’s policies have created a pretty big prison problem, too – a huge portion of California’s inmates aren’t even legal citizens.

And all those illegal inmates? They cost the state prison money. Money which, mind you, California usually gets from the government. Until now – because Trump’s new budget is cutting off the state from all that cash.

Which means California libs are whining because they have to take care of illegals on their own.

For all of the unprecedented elements of President Trump’s federal budget plans, there’s an item buried in the list of detailed spending cuts that has a familiar, contentious political legacy in California.

Trump has proposed canceling federal government subsidies to states that house prisoners and inmates who are in the U.S. illegally. He’s not the first president to try it, and undoubtedly will get an earful from states like California.

Trump, mind you, isn’t the first to propose this – it’s proposed almost every budget. And every time, it faces a big fight. Even from Republicans.

Former Gov. Arnold Schwarzenegger did his fair share of complaining about skimpy [federal] funding. In 2005, he and a bipartisan group of western U.S. governors demanded a boost in the [prison aid program] to a total of $850 million. That didn’t happen.

The past two presidents, George W. Bush and Barack Obama, offered their own proposals to cancel the program. Trump’s budget scores the possible savings at $210 million.

If you’re wondering if you read that right, you did – Barack Obama tried to cancel federal aid to state prisons that house illegals. He did it, too, just like Trump is doing.

But you’re probably not going to hear about that in any mainstream media outlets. That would upset the standard lib California narrative. And ‘Trump is cruel and racist’ is the only story they have.

Trump’s story, on the other hand, is all numbers. And $210 million dollars is no small amount of chump change.

The choice is a simple one – believe Trump is racist and remain poor, or save a lot of money and admit the truth.