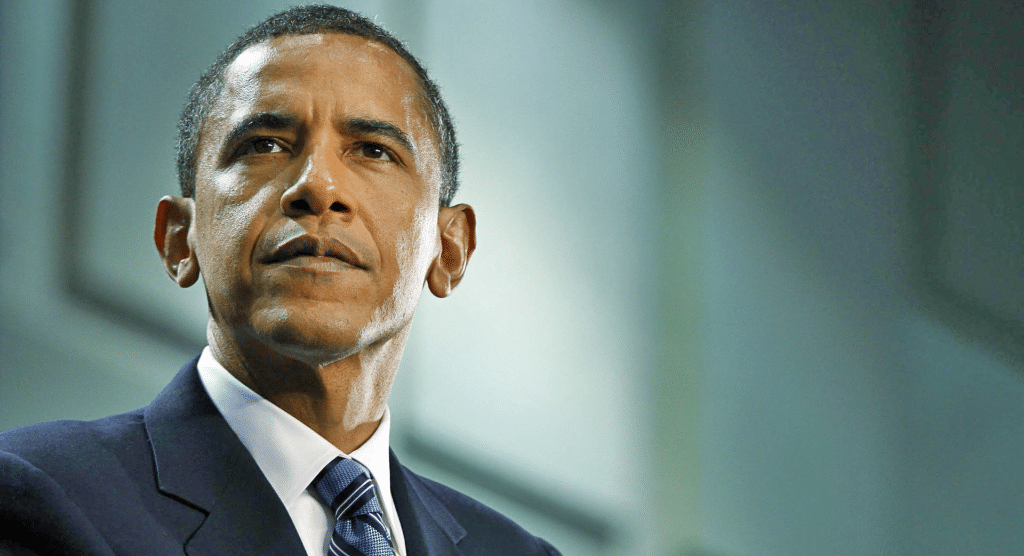 Obama’s got one last dirty trick up his sleeve. Forewarned is forearmed.

After the odd and surprising death of Supreme Court Justice Antonin Scalia in February, true patriots everywhere rightfully panicked – their legal champion was gone. His replacement was in the hands of a president who had spent the past eight years making it clear that he shared none of the values of faithful and patriotic Americans. Obama tried his best to disguise his nominations, but we knew the truth. After all, if the mainstream media is calling a judge ‘moderate’ or ‘centrist,’ it’s a good bet that what they really mean is ‘far, far, far left.’ Far.

Merrick Garland, Obama’s nomination, was exactly what we predicted. Sure, he looked nice, but any brief glance at his record revealed him to be little more than another liberal activist with a head full of half-researched theories on economics and political science (the kind of ideas that, sadly, most liberals would probably give up if they’d bother to read to the end of the introductory textbook. A pity that so few do).

Republicans in Congress risked a lot to block Garland’s confirmation, and they should be commended for it. Now, thankfully, Trump can pick Scalia’s replacement.

Assuming, of course, that Obama doesn’t try to cheat.

Oh, who are we kidding? He’s going to do it.

The Washington Times reports: “President Obama will have one last chance to force Judge Merrick Garland onto the U.S. Supreme Court on Tuesday…Mr. Obama’s moment will come just before noon, in the five minutes that the Senate gavels the 114th Congress out of session and the time the 115th Congress begins.”

The president, technically, can appoint people when the Senate is in recess. Obviously, though, the rule is meant to be used when the Senate isn’t meeting for a long time – not in a few criminal minutes between one session and the next. I can’t believe this even has to be explained.

And it gets worse. “A smattering of activists has asked him to give it a try, but Mr. Obama has given no indication that he’s thinking about it. The White House didn’t respond to a request for comment for this story.”

Let’s get this straight, so we’re clear – Obama’s progressive base is asking him to cheat, and he’s not saying anything one way or the other? I’m not a betting man, but Vegas odds are squarely in favor of Obama cheating. There’s no underdog in this contest.

Trump and the Senate can replace Garland, should Obama stoop this low, so take hear – all isn’t lost.

But it does go to show that you can’t take your eyes off a Democrat in power, even for a second.