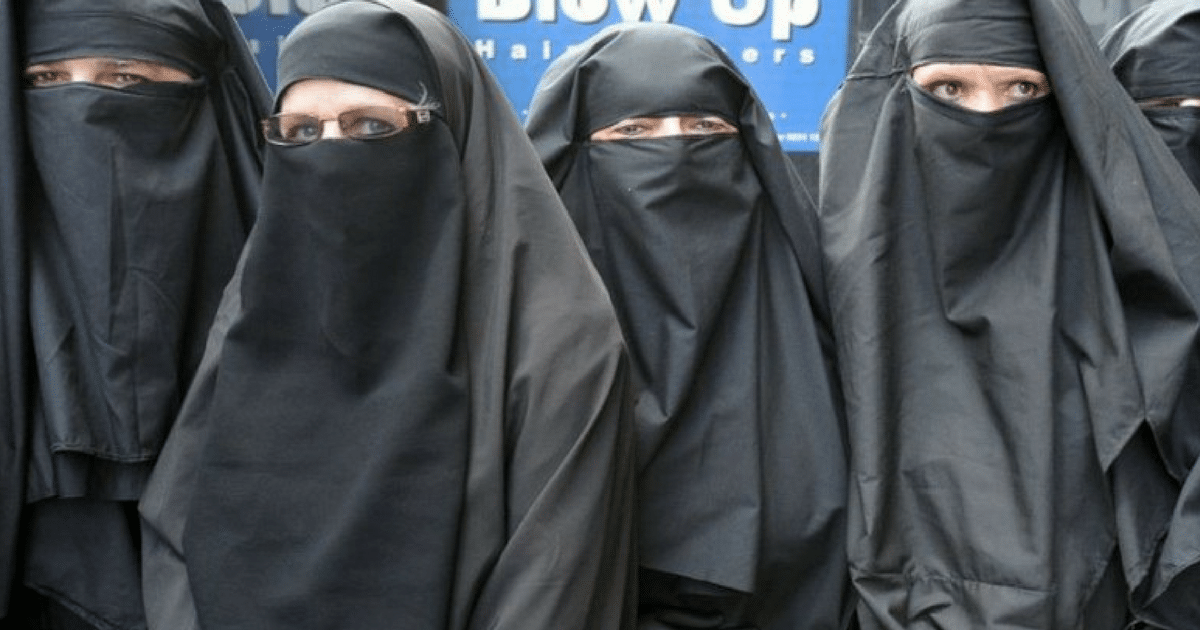 If you have a vested interest in things, you’ll be more apt to insure you have all of your ducks in a row to make sure things go off without a hitch.

That applies to a number of different situations, and small rules and requirements that help you achieve what you’re trying to accomplish can be checked off as you move along.

Unfortunately, some folks get sidetracked along the way. Oftentimes, that’s because they treat those minor items on the to do list as if they’re some kind of major impediment.

Some of those folks will go ahead and pitch a fit while digging their feet in the ground as they lament the unreasonable expectations in front of them. That doesn’t change what they have to do in any way, shape, or form, but they still allow that to hold them back.

That situation is playing out north of the border these days, and it all stems from a simple request to immigrants that expect to receive government benefits.

As the migrant population rises, many burden hard-working taxpayers by collecting benefits with no intention of attaining employment.

However, thanks to new legislation, a specific group of welfare recipients are losing their minds over what they’ll be required to do if they want to get their hands on those taxpayer dollars.

Canada is a country that welcomes immigrants, but some simple requests have been made of the Muslim population to help smooth the integration process.

The Muslim population has not welcomed that request with open arms.

In a bold move to force the self-segregating Muslim community to integrate with Canada’s diverse religious and cultural groups, legislators signed a bill into law on Wednesday that requires all Muslims wearing Islamic veils to remove their face coverings if they want to receive taxpayer-funded government services of any kind in Quebec.

Perhaps most controversially, the law also outlines stipulations under which employers and schools can refuse requests for prayer breaks, fasts, and religious holidays.

The addition has come as a shock to the Muslim community since their religious calendar contains an unreasonable number of compulsive daily prayers, holidays, and multiple weeks-long fasts.

If you’re looking to make a home in a new land, you’re going to have to be flexible on things. That’s true regardless of your gender, creed, or race.

There’s absolutely nothing discriminatory about asking folks to adapt to their surroundings. It just makes sense, and it helps to avoid additional problems further down the road.

On that note, it’s pretty laughable to have those looking for handouts be the ones that are pitching a fit over the fact that they’re being asked to play ball.

We’ll keep our fingers crossed that Canadian leaders stick to their guns here, as giving in would only lead to more unreasonable demands.