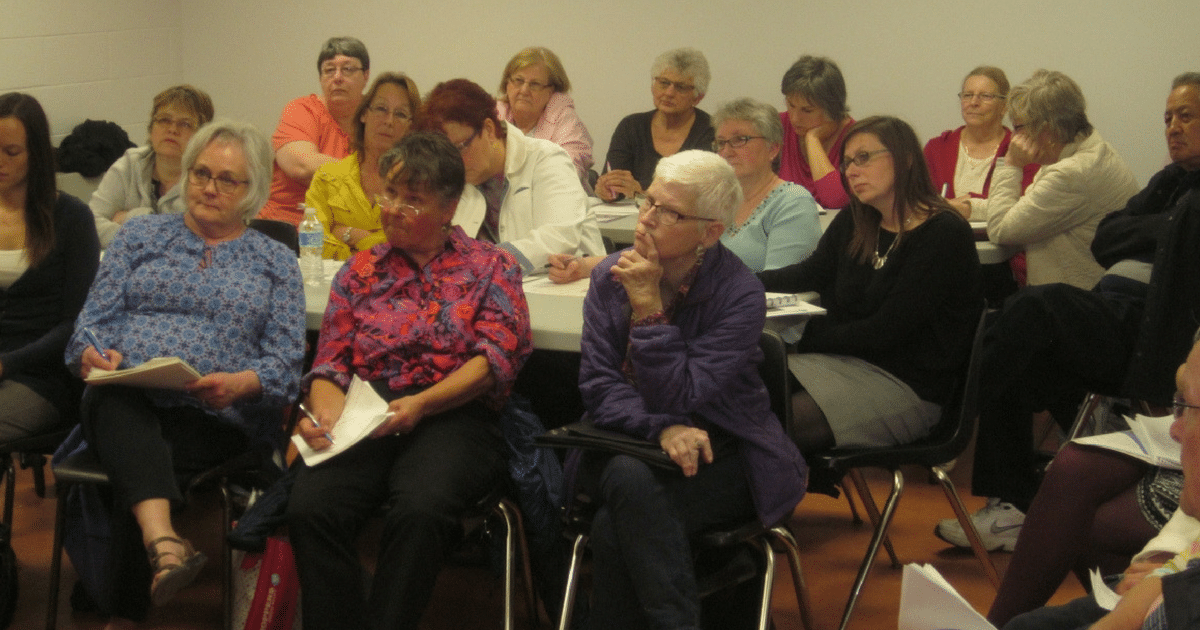 In the world of real estate, it’s vigorously frowned upon to market communities as if they only welcome folks of a specific race or creed.

In fact, there’s a ton of laws out there to prevent such things from happening. Normally, anyone that even tried to do such a thing would be branded and labeled as someone that engages in discriminatory practices.

This exact situation has come up recently over the development of a retirement community in Maryland. The developer doesn’t think there’s anything to see here, despite the fact that he’s sold homes only to those of the Muslim faith.

A housing development in Maryland is mired in contradicting legal grievances from city officials and residents after it marketed and sold homes only to Muslims.

A developer for River Run, a housing development along the Gunpowder river in Joppatowne, Md., filed a lawsuit against Hartford county officials in September, alleging that its refusal to continue issuing building permits for the project was discriminatory against Muslims.

However, defendants allege that the developers conspired to create an exclusively Islamic community by selling only to Muslims, according to the Washington Post.

For some context, the developer has made no bones about the fact that the development has been marketed specifically to Muslims. Younus and Luther then marketed the housing development and sold 22 lots only to Ahmadiyya Muslims, with the aim of creating a retirement community specifically for that sect of Islam.

“There are many Jewish, Christian communities — we’re not reinventing the wheel here,” Younus told WaPo.

A website belonging to Majlis Ansarullah USA, a Maryland-based Muslim group, previously advertised River Run as Ansar Housing Complex and stated that “This will be a community of 49 spacious brand new homes (Villas) for Ahmadi Muslims with a dedicated mosque within walking distance.”

The website later replaced that language with an update advertising an audio feed from the mosque to the community for daily prayers. That language was also removed.

In a nutshell, the case is now tied up in court, and we can only speculate as to what the ultimate resolution will be.

Interestingly, reaction to this case has been rather muted. Do you suppose it would be the same if a development was specifically being marketed as a Muslim-free community?

We know the answer to that, but we’re still having a hard time coming to terms with the irony.