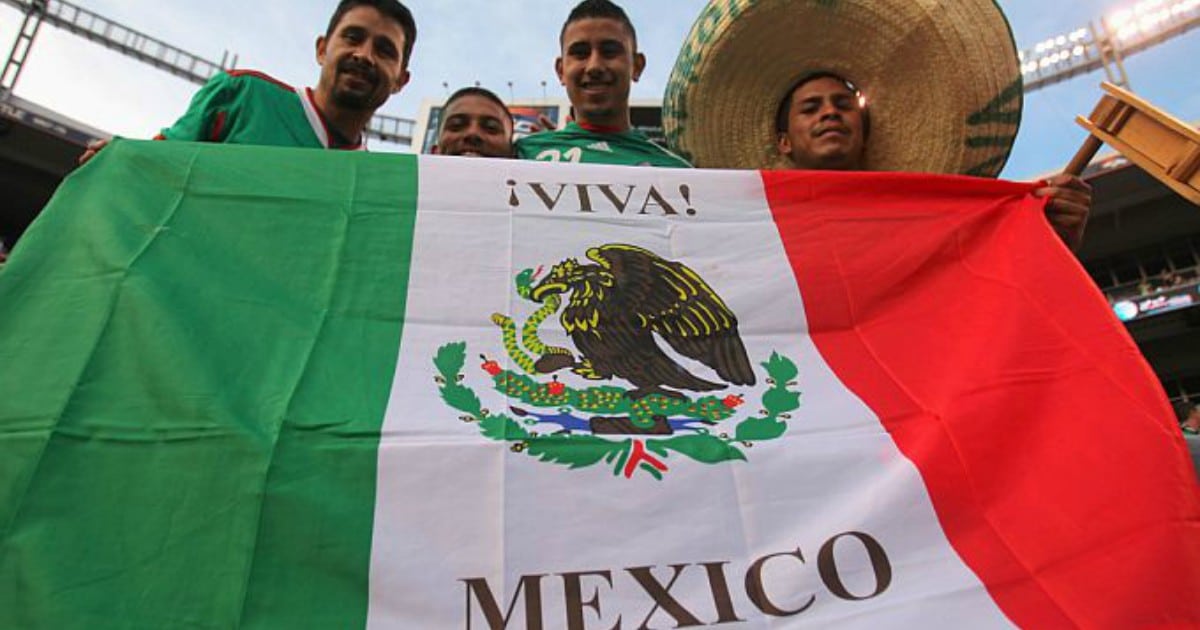 As a close neighbor, Mexico is often affected by things that go on in Texas.

The opposite is often true, as well. So, it comes as no surprise that Texas is passing laws to keep their people safe from the problems South of the border.

But as it turns out, Mexico doesn’t like that. And they are trying to fight back.

Mexico filed an affidavit Monday in support of a lawsuit against the implementation of a Texas law to punish sanctuary cities and allow police officers to inquire about the immigration status of someone they have arrested or detained.

The law is currently being sued by cities in Texas. The DOJ filed a statement of interest last week supporting Texas.

Attorney General Jeff Sessions said in a statement: “The Department of Justice fully supports Texas’s effort and is participating in this lawsuit because of the strong federal interest in facilitating the state and local cooperation that is critical in enforcing our nation’s immigration laws.”

Let’s forget the fact, for a moment, that another country is trying to interfere with United States law (much like Sharia law tries to do). What does this say about the Mexican government?

That they’d rather have their people fleeing Mexico to come to American illegally, than stay in Mexico and work to have a better life.

We know that Mexico benefits from billions of dollars entering their country from the United States. Illegal immigrants send cash back to their families in Mexico. They can then spend that money in Mexico.

It really speaks to the weakness of the Mexican economy that they need illegal cash from the U.S. just to survive.

So of course, they will oppose a law that in time will drastically reduce the number of illegals in Mexico. But news flash, hombres, you have no right to interfere with American law.

Imagine if the United States tried to sue a Canadian province over a law we didn’t like. Just think of the outrage of one country trying to undermine the sovereignty of another. Yet that’s just what Mexico is trying to do by suing Texas.

Sorry guys, but get the hell out of here. You have no right to sue us for our own laws. How about you put all that energy into improving your messed up country?