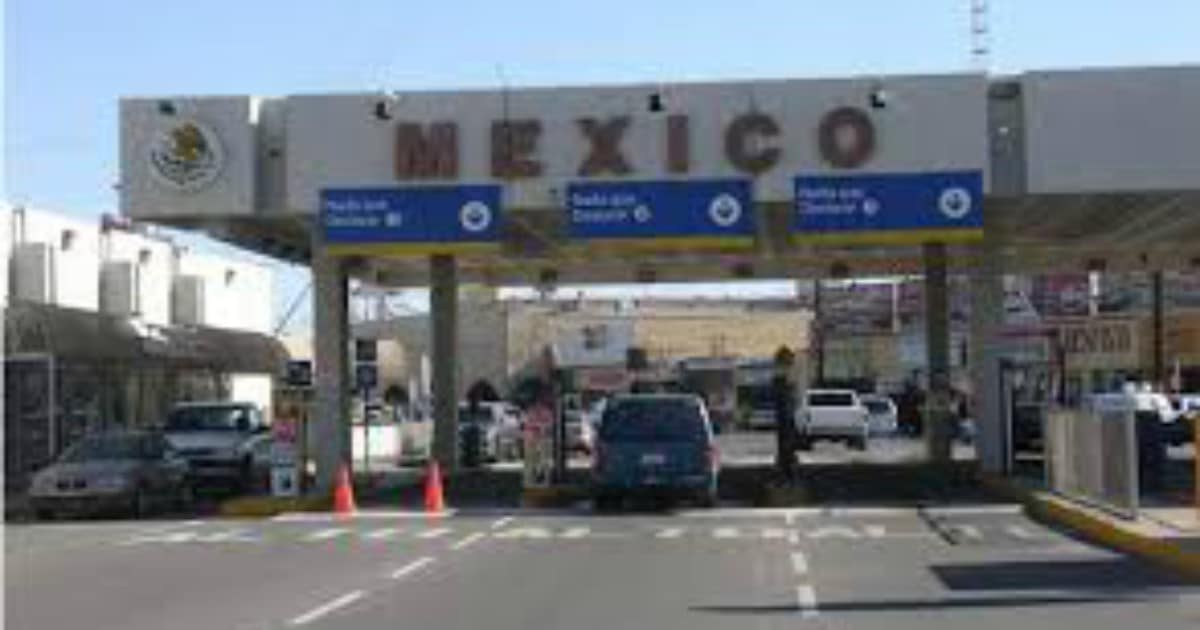 Mexico is finally realizing it’s going to have to pay for the border wall, and you’ll never guess what she’s doing in retaliation.

There’s a couple of good guesses – if you thought, ‘stop cooperating with Homeland Security,’ you’re pretty close. After all, if we lost track of all those cartel hitmen, we’d be in serious trouble.

But that idea has already been used as a threat, and Trump didn’t blink. And in desperation, it’s clear the Mexican government is threatening Trump with the one thing they think will make him back down – money.

Specifically, fees for entering the country. Especially from Americans. A top Mexican official on Tuesday said that Mexico may consider charging a fee for Americans entering the country in what could be seen as a retaliation to President Trump’s call for a border wall.

Foreign Secretary Luis Videgaray, [in response to the border wall], called on his colleagues to consider the entry fee.

“We could explore — not necessarily a visa, that could impede a lot of people from coming to Mexico — but we could perhaps (have) a fee associated with entry,” Videgaray said.

Now, a fee to enter Mexico isn’t going to hurt much of America. Although college students looking for cheap tequila will suffer during Spring Break.

And bargain shoppers from Texas might be disappointed that the Mexican barter market isn’t so cheap anymore. 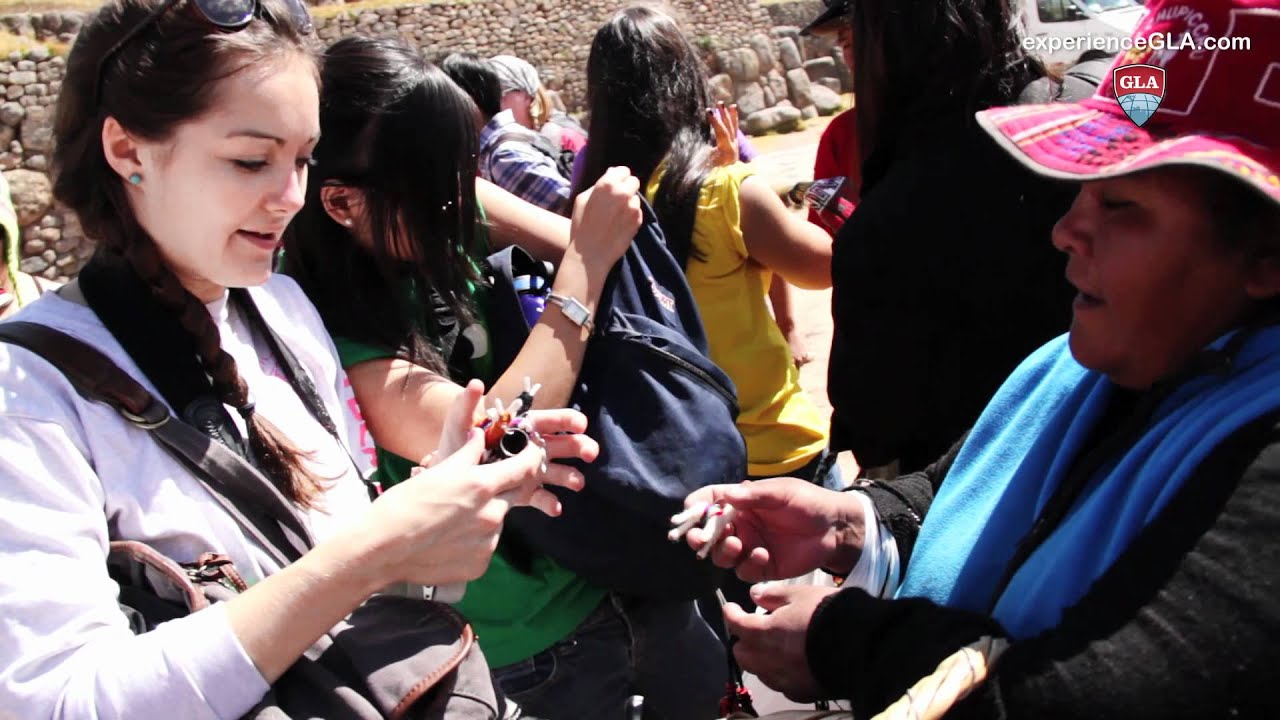 But overall, a fee for entering Mexico won’t do anything at all to the US, except perhaps make most of us laugh. Because most of us aren’t going to Mexico, and wouldn’t even be going if we were charged a fee.

The threat of an absurd ‘entry fee’ wasn’t the only threat that Videgaray and the Mexican government offered, however.

Videgaray went on to say that…if talks between the U.S. and Mexico fail to satisfy both countries, the Mexican government would consider reducing security cooperation.

“If the negotiation on other themes — immigration, the border, trade — isn’t satisfactory to Mexico’s interests, we will have to review our existing cooperation…in the security areas…and that involves the national immigration agency, the federal police and of course, the armed forces.”

To be clear, all those things at the end – the police, armed forces, and immigration agency – are pretty vital when it comes to fighting drugs.

It’s not that we couldn’t do it on our own. It’s that it would take a while to get the process going smoothly. Which means that Mexico is threatening to send us more criminals if we build a wall.

It’s ironic enough that Mexico is charging us money to enter their country, money which would, in the end, only pay for a wall.

It’s even more ironic that the wall we’re building might protect us against Mexico’s retaliation for that very wall.