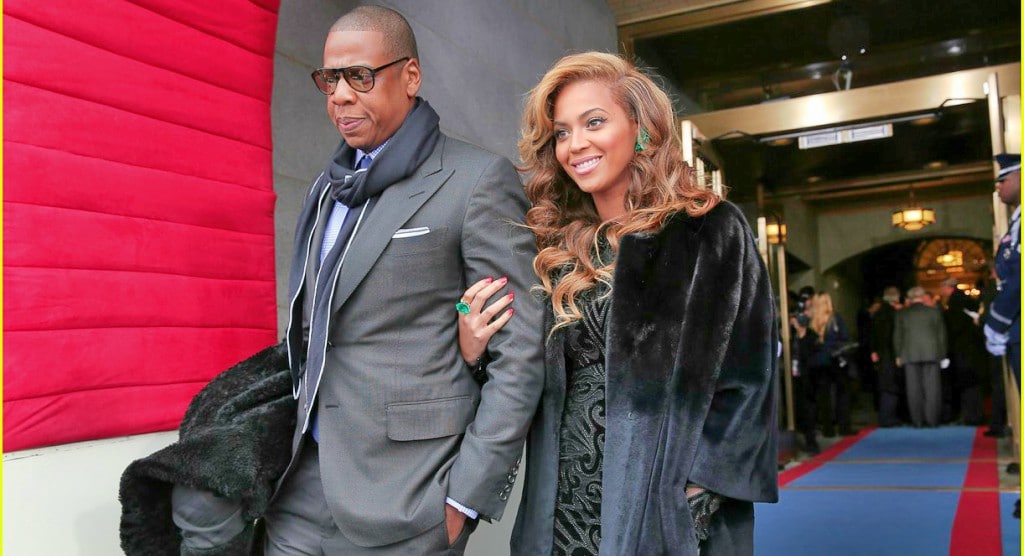 Remember last year when Kanye announced at the VMA’s he was going to run for president in 2020? Well, as crazy an idea as that seems, it may not be too far off from the truth.

Democrats are finally getting what conservatives have known all along – they don’t have good policies, or substance to their angry words, or good ideas, or a history of honest governing. And so, if you want to win, forget trying to lie to the American people about all that bad history: just hire a celebrity.

If you’re wondering, let me be clear – I am being entirely serious. They’re considering this. Real life is always more entertaining than fiction. 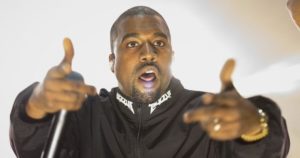 From New Republic: “Instead of rejecting Streep…Democrats would do well to embrace her and fellow Hollywood stars. The party could recruit Streep and others to bait Trump, and perhaps, as Moore suggested, groom some to be presidential candidates. In 2020, the Democrats could run Streep, Leonardo DiCaprio, Beyonce, Matt Damon, or Rosie O’Donnell.”

Again – just to be clear – they’re being serious, and actually considering this. 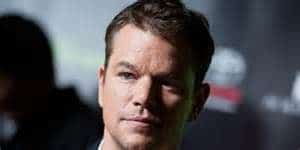 The argument, stripped down, is simple – celebrity candidates worked for Republicans. They, after all, elected Ronald Reagan, and Arnold Schwarzenegger, and the larger-than-life Donald Trump. If it worked for them, why not for us?

No one in the liberal camp has seemed to understand that the reasons these men were elected had nothing to do with star power – conservatives simply don’t care about those superficial things. They were elected because they had better policies, and because they were stronger, and cared about America far more than their opposition. And they were honest about it.

Democrats, on the other hand, have the opposite problem – trying to sound like you love your country all the time, when all you care about is power, is really exhausting when you have to keep it up a while. Must be why they love so many actors – at least those guys are good at hiding their disdain for the rest of us.

Someone in the Democrat camp needs to remind their idiot base of a few things – simply because Damon played genius Will Hunting doesn’t mean he’s a genius in real life. And electing people who only act smart doesn’t make you smart – quite the opposite.

Electing people who don’t need to act, however, is smart. And if you agree, welcome to the conservative party.