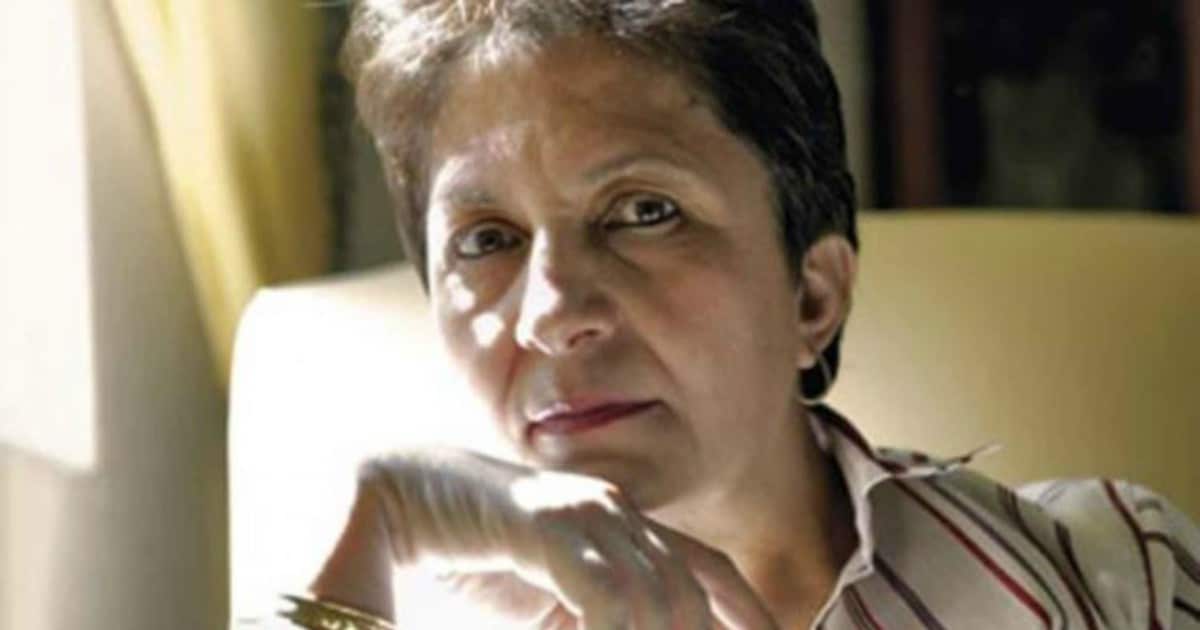 Every once in a while, a liberal is honest. But it’s usually when he is becoming a conservative, and discarding all his liberal ideas.

Or she, in this case. Because a former liberal Berkeley Grad has written the blog post of the year. Seriously, the whole year, and it’s only March. It’s that good.

Dr. Danusha V. Goska was as left as you can get…and it’s a lot further than you might think. In her own words:

How far left was I? So far left my beloved uncle was a card-carrying member of the Communist Party in a Communist country. So far left that a self-identified terrorist proposed marriage to me.

So far left I was a two-time Peace Corps volunteer and I have a degree from UC Berkeley. So far left that my Teamster mother used to tell anyone who would listen that she voted for Gus Hall, Communist Party chairman, for president.

I wore a button saying “Eat the Rich.” To me it wasn’t a metaphor.

Goska isn’t a liberal anymore. In fact, she’s so far conservative that she’s comfortable saying things that the rest of us have been worried about for some time.


And the gist of it all? Liberals aren’t just wrong – in many ways, they’re evil.

Liberals, call it ‘mean,’ or ‘unfair,’ or blah blah blah all you want…but this is coming from the lips of one of your own.

If you’re not going to listen now, you never will. And if you want to save yourselves now, then listen, before it’s too late.

Goska’s post – and it is long, but worth a lengthy study and read – covers any and all problems with liberals, liberalism, and some topics you would think liberals would never even touch.

But the single most important reason she changed sides?

If hate were the only reason, I’d stop being a leftist for this reason alone.

Almost twenty years ago, when I could not conceive of ever being anything but a leftist, I joined a left-wing online discussion forum…

In this online forum, suddenly my only contact with others was the words those others typed onto a screen. That limited and focused means of contact revealed something.

If you took all the words typed into the forum every day and arranged them according to what part of speech they were, you’d quickly notice that nouns expressing the emotions of anger, aggression, and disgust, and verbs speaking of destruction, punishing, and wreaking vengeance, outnumbered any other class of words.

One topic thread was entitled “What do you view as disgusting about modern America?” The thread was begun in 2002. Almost eight thousand posts later, the thread was still going strong in June, 2014.

WOW. But she doesn’t stop there.

She calls Islam ‘evil.’ She denounces the liberal and lying Washington Post. She points out – rightfully – that liberals hate ‘my people.’

She covers liberals being smug. 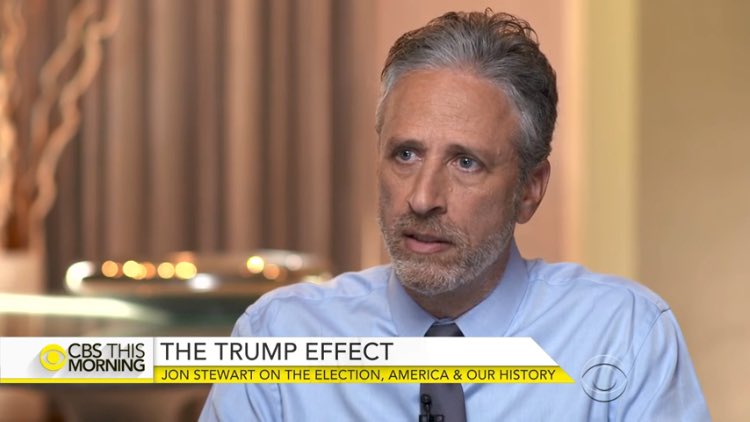 She talks about the fact that liberals don’t accomplish anything of real value in the world, all while lecturing the rest of us on how to live.

And she covers so much more.

Dr. Danusha V. Goska is a conservative. She voted for Trump. And she did so because the ideology she believed all her life was a lie, and she finally saw it.