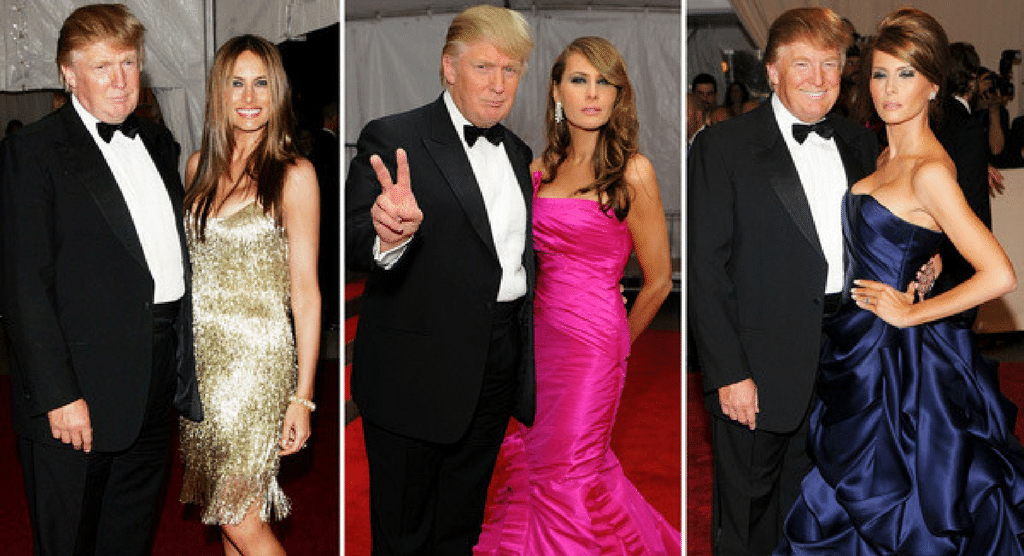 The spread of Fake News during Hillary’s corrupt campaign was so widespread near the end, it was difficult to know how to fight it off. It’s hard to drown out hundreds of thousands of individual voices, each telling a different lie.

Now that Trump is president, however, shutting those voices up is much easier. And the first, and best, way to do so? Just kick them out.

Donald Trump, and his presidency, is easily the biggest story of this century, and reporters are chomping at the bit to cover it for good reason – people love Trump, and they will read anything about him and his coming changes. It’s a journalist’s dream – a ready-made audience of smart, interested readers, and a man who makes history almost daily. Advertising dollars are practically guaranteed. So when an organization abuses that privilege, spreading lies and deceits to push their own agenda, the most rational and adult response is simple – cut them off from the stories, and the ad dollars. No access equals no money.

This means you, CNN.

If you’re wondering, you read that correctly – CNN just got kicked out of the Deploraball, a pro-Trump celebration, for their history of shameful ‘journalism.’ And there’s nothing they can do about it. It’s the patient, thinking conservative’s dream – all the idiot hack writers who republished obvious lies about Trump now get to watch their bank accounts dwindle to nothing.

The Deploraball’s organizers, MAGA3X, dropped the hammer with subtlety and force:

“We’re hosting the Deploraball at the press club because we support quality journalism. We sincerely want to rebuild trust with the media. Unfortunately, we feel your coverage during the election was biased to the point of being irresponsible. We question your integrity as an institution of journalism. Therefore, we will not be issuing you press passes.

Please note that this is not a partisan issue. We have issued passes to journalists from the New Yorker, New York Magazine, FOX, and others. We simply want to be covered fairly and have no confidence that you would do so.”

The Deploraball, recall, is the very same event that was saved by James O’Keefe’s courageous and honest journalism a few days ago. And not only are Trump enthusiasts eager to attend, they’re downright joyful over CNN getting the boot.

@MAGA3X it's about time CNN gets put in their place… outside with the protestors.

Twitter erupted with applause, but O’Keefe himself said it best: CNN still doesn’t get it: They refuse to cover our #DeploraBall vid then get denied access to event.

You have to actually report news, CNN, to get a chance to do it again. And if you don’t learn from this mistake, you’ll miss out on eight solid years of story gold.