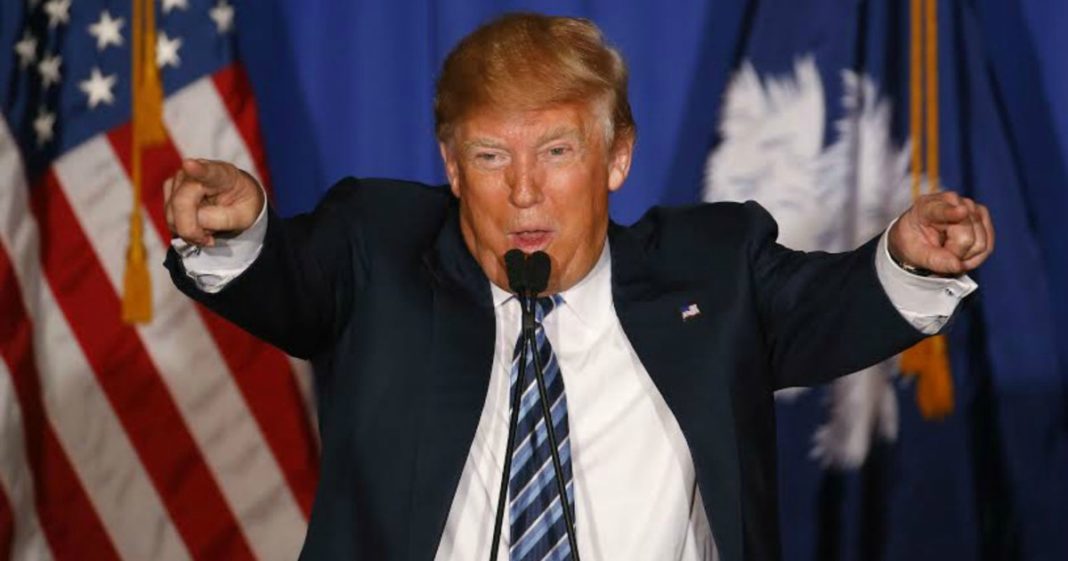 Remember when Barack Obama was criticized in every single major news outlet in America? You know, when he had the nerve to call Fox News ‘biased and untrustworthy’?

Anyone who’s paid any attention to the election and Trump’s presidency knows at least this – CNN, MSNBC, CBS, ABC, and the rest of them have given up all journalistic credibility in favor of attacking Trump.

In some ways, this isn’t exactly their fault – liberals love anti-Trump attacks. If a network is attacking Trump, liberals will watch.

It’s an easy way to get ratings, which means, in the end, more money.

(Funny how Trump is making money even for his enemies. I wonder if the anti-Trumpers in the media will ever admit that they still depend on him for survival.)

But even if the networks are simply following the money, they deserve harsh condemnation. Their job is to report the truth, not just be sensationalist for cash. Trump has called them out a number of times, especially in recent press conferences.

And they haven’t liked it. And every network from here to the ends of the earth has chimed in, and said how inappropriate they think it is that Trump is calling CNN ‘fake news.’

And now President Trump has made the stunning announcement that he will not be attending the White House Correspondents Association Dinner this year.

I will not be attending the White House Correspondents' Association Dinner this year. Please wish everyone well and have a great evening!

It goes without saying that this has sent the radical left and liberal media into a complete meltdown.

They claim that a free press helps keep the President and his administration honest. But my question is who keeps them honest?

The answer is no one.

And the guys at Joe for America have rock-solid evidence of the mainstream media’s bias, and complete abandoning of journalistic ethics.

Barack Obama did the same thing, and none of them so much as batted an eye. And we have it on video.

Remember during Obama’s second term, when Obama and his administration not only choose to freeze out the FOX News organization but relentlessly mocked them and implied that they were untrustworthy?

Well, the MSM certainly doesn’t seem to remember any of it because every outlet from CNN to USN to (even for whatever reason) Market Watch all expressed shock and outrage at President Trump’s press conference…

Joe for America sums it up well: [there is] a glaring double-standard between the way right-wing leaders are treated by the press, versus their liberal counterparts.

Obama could have said anything he wanted about Fox, whether it was merited or not, and have subsequently gotten away with it.

On the other hand, Trump simply called CNN out, [and] for this, he has been painted as some sort of lunatic with a mental disorder.

The media hates Trump. They loved Obama. That, and only that, is the reason for their unfair reporting. Do not trust them.

And it is also why Trump will not be attending their stupid dinner. Why would anyone in his position go? They don’t deserve his presence.