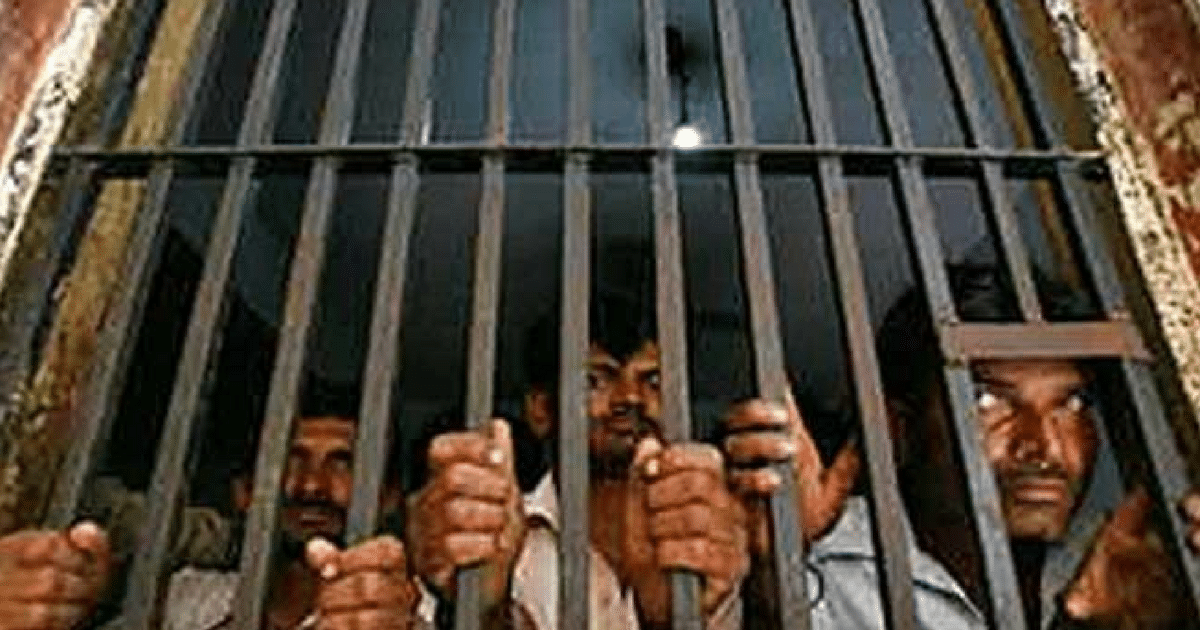 Around the world we are seeing a continuation of radical Islamic terror.

It’s obvious that liberal leaders’ approach isn’t working. A policy of appeasement is not stopping the violence, deaths, and hate.

In fact, in countries around the world, they are seeing a spike in incarcerated Muslims. In one country, they make up the majority of people in jail.

The incarceration rate of Muslims in the U.K. is exploding, according to a report published Friday – but officials have no idea why.

The U.K. has seen a 50 percent surge in the number of Muslims incarcerated within their prisons over the last ten years, however, experts said that “radicalization” is not the cause, Yahoo News reported.

However, a lack of data means officials are not sure why Muslims are flooding prisons at such an alarming rate, Labour MP David Lammy said.

Europe’s top anti-terrorism expert said in late August that the U.K. is home to an estimated 35,000 Islamic extremists – more than any other country in Europe.

Out of that number, 500 are considered to be so dangerous that they require “special and constant attention.”

They don’t know why? Perhaps it’s directly linked to statements like: “It has nothing to do with radicalization”?

Oh no? You think these criminals are ordinary, peaceful, law-abiding citizens? Liberals can’t admit that many are violent, hateful, dangerous people, with no regard for the law.

Clearly this is not a group of well-adjusted, happy, cooperative Muslims. This is a group of malcontents, who hate Europe, hate England, and are doing what they can to topple this society. Sounds radical to me.

Add to that the fact that England, like the rest of Europe, refuses to halt migration from Islamic countries. Furthermore, they aren’t trying to get the Muslims among them to embrace the values, culture, and traditions of their country.

Many Muslims in England live in an almost entirely different world. With a situation like that, I’m surprised more aren’t breaking the law.

Until the U.K. seriously addresses this problem, it’s only going to get worse. Much worse.