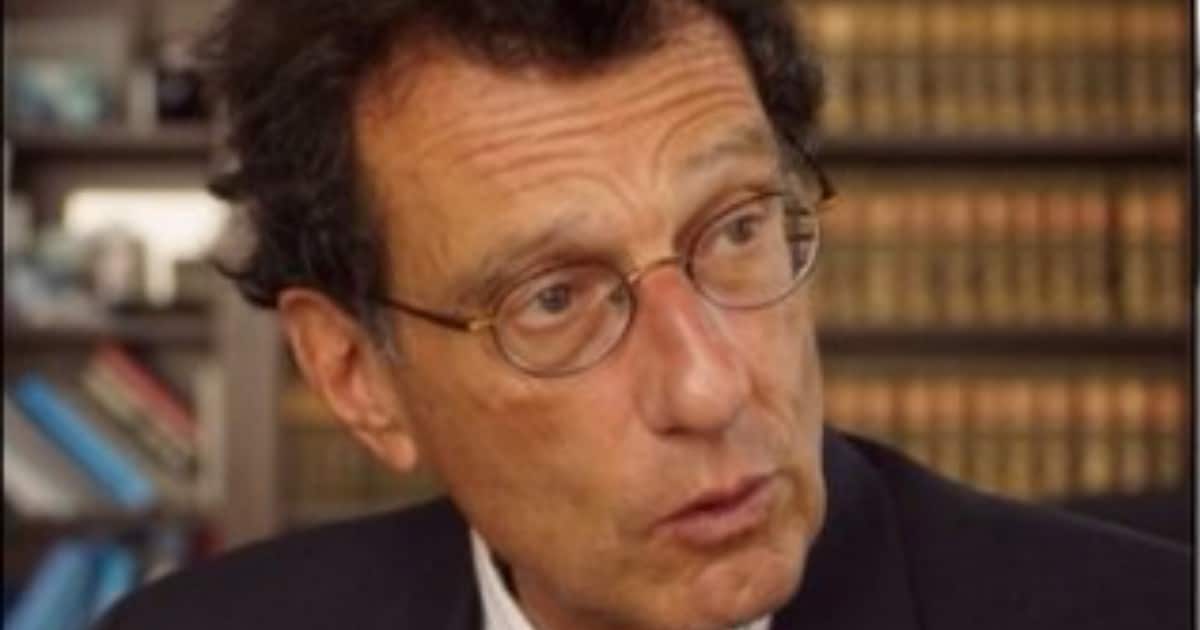 We are at war. Not just with radical Islamic terrorism, but with a complacent left that harbors this group.

For years, thanks to Barack Obama, liberals have protected and defended Muslims. This was due, in part, to the fact that they are a minority group in America. Liberals considered them a fresh demographic to pander to.

So, when Muslims around the world persecuted innocent people, killed gays and non-Muslims, and committed terrorist attacks, our leaders ignored it.

The left invented the concept of “Islamophobia.” They claimed it was not their religion that motivated terrorists to kill. Yet when asked what exactly pushed Muslims to shocking acts of violence, the left had no answers.

But take a look at the case of one Terrence J. McNeil. Although a U.S. born citizen, he became a passionate disciple of ISIS. His actions were meant to harm numerous Americans.

What do you think motivated him to do these terrible acts? What was the cause?

According to Mail Online, Terrence J. McNeil is a U.S. born citizen who lived in Akron, Ohio before he was arrested for pledging allegiance to and ultimately trying to support ISIS.

In the end, the wannabe terrorist posted the names and addresses of 100 U.S. military personnel, calling for them to be “beheaded in their homes…”

Shockingly, McNeil decided to erupt into a disturbing Islamic-themed rant, declaring that “nothing you did today even matters. Jihad will continue until the day of judgment…”

“I’ll be rewarded for what I do. You’ll be punished for what you do. I’m fine with that. You’re fine with that. So we’ll wait for the punishment of Allah to afflict you, either by himself or through the hands of the Muslims, and then we’ll see. Inshallah.”

McNeil was slapped with a whopping 20 years behind bars, but that wasn’t all. It seems that after the vile criminal decided to cite “Allah” while trying to excuse his behavior, the infidel judge before him would soon make him wish that he hadn’t.

“Alright,” Judge Polster said. “Mr. McNeil, while I respect your opinion, I think you have confirmed the wisdom of my 20-year sentence.”

Liberals, like Obama, have tried to pin the blame on radical, Islamic terror on other, made-up factors. They’ve blamed the Cold War and strained, economic tensions with the Middle East. Yet McNeil was not a victim of the Cold War. Nor was he from the Middle East, he was raised in Ohio!

He had no connections to ISIS—before he converted to Islam. He has no reason to want to turn on his neighbors, friends, and colleagues.

No, it was his devotion to a religion that calls for the death of non-believers that turned him into a terrorist.

His impassioned speech at his hearing is proof enough of that. There were no political or economic motivations for this American to betray his nation. He was simply following the strict and unrelenting edicts of radical Islam.

What else could motivate an American to call for soldiers to be “beheaded in their homes”? Those brave men and women, husbands and wives, parents, to be mercilessly and gruesomely killed?

At some point in his life, McNeil converted to Islam. Then he was inspired by the toxic teachings of ISIS and other Muslim leaders that call for the death of Americans.

This radicalized him. No amount of therapy, conditioning, or training could snap him out of his goals. He is a religious zealot. And like all religious zealots, there is only one response to their mania.

They must be defeated, period.

Judge Polster had the right response. There can be no compassion, no comprise, when the criminal in question shows no remorse.

McNeil did not apologize in court, he did not promise to uphold this nation’s laws. He only vowed greater vengeance and death to Americans. He swore more will die, “It’s not going to stop.”

What else are you to do in the face of this kind of evil? You cannot negotiate with them. You cannot appease them. All they want is our total surrender or death. That cannot be tolerated by the United States, her citizens, or leaders.

This judge was right in sentencing him to twenty years in prison. The rest of our society must wake up to the danger of radical Muslims. Only a strong stance, like Polster’s, can ensure our victory over their violence.