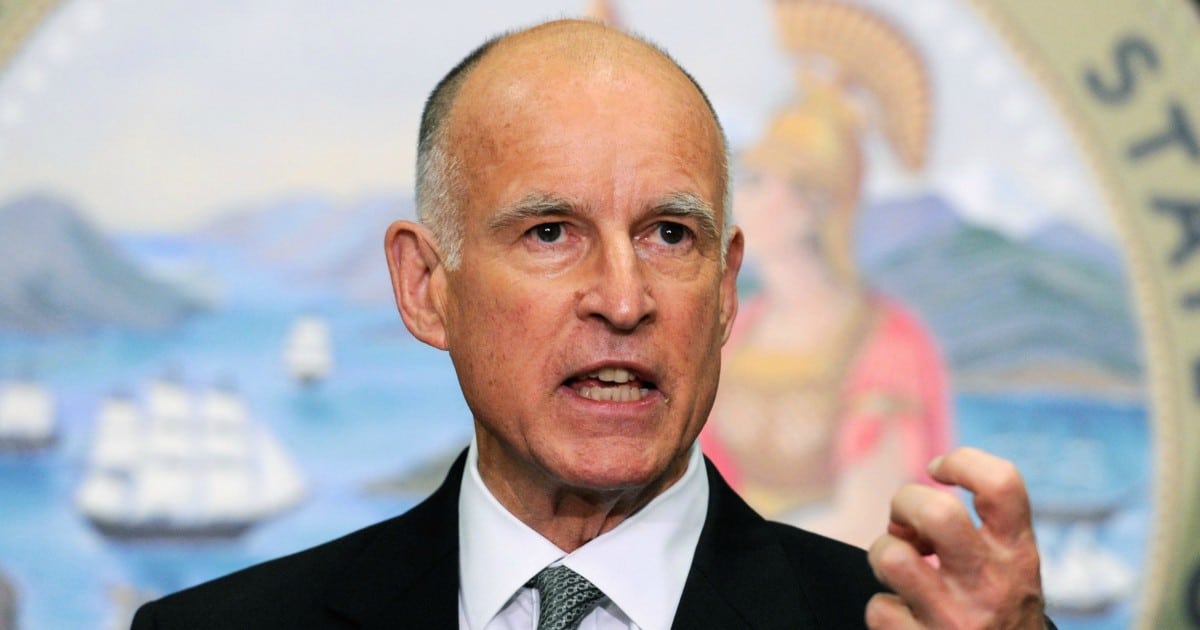 Liberals don’t want to admit to one uncomfortable truth, but the numbers don’t lie – businessmen are smart, and usually smarter than the average person. And businessmen are almost always conservative.

Therefore, conservatives are generally smarter. Do the math.

If it seems like a petty thing to point out, but there’s a reason. Today, conservatives in California fought for the preservation of their Constitutional rights using a loophole.

And while you can argue that loopholes violate the ‘spirit’ of the law all you want, the fact is this: businessmen often live and die on loopholes. The smartest ones find them, and use them.

So it’s no surprise that California gun owners just fought back against gun-grabbing liberals by using a loophole in the state’s absurd gun registration rules. And the best part?

Firearm owners in California have discovered a way around the state’s latest “assault weapons” ban, which requires registering AR-15s, with bullet buttons.

Bullet buttons are a mechanism law-abiding Californians placed on their AR-15s to allow their rifles’ magazines to remain detachable, yet compliant with the state’s last “assault weapons” ban.

A bullet button is a button located where the normal magazine release is located, but designed so that it can only be pressed in with pressure from a sharp object, most commonly the point of a bullet.

There’s a stupid game being played by libs here, and if you don’t follow, it’s quite simple: try to ban guns. And when that doesn’t work, do your best to regulate them out of existence.

The conservative counterpart to this Stupid Game is to simply modify the guns, but in a way that doesn’t change any of the essential features. Hence, the Bullet Buttons – the best way to keep your detachable magazines.

The problem, though, is the libs’ next move: they set up a website to register bullet button magazines. And this website probes much deeper than conservatives are comfortable with.

“The registration is seen by many as a trap to purge the owner since they ask for very specific information about acquisition of the original rifle that most owners don’t have or remember. As a result, [they] ‘guesstimate’ as most would…[but] are potentially committing perjury.”

Bullet button owners have discovered a way around the registration process, an option by which they can mark their guns as a “featureless” firearm on the state’s website.