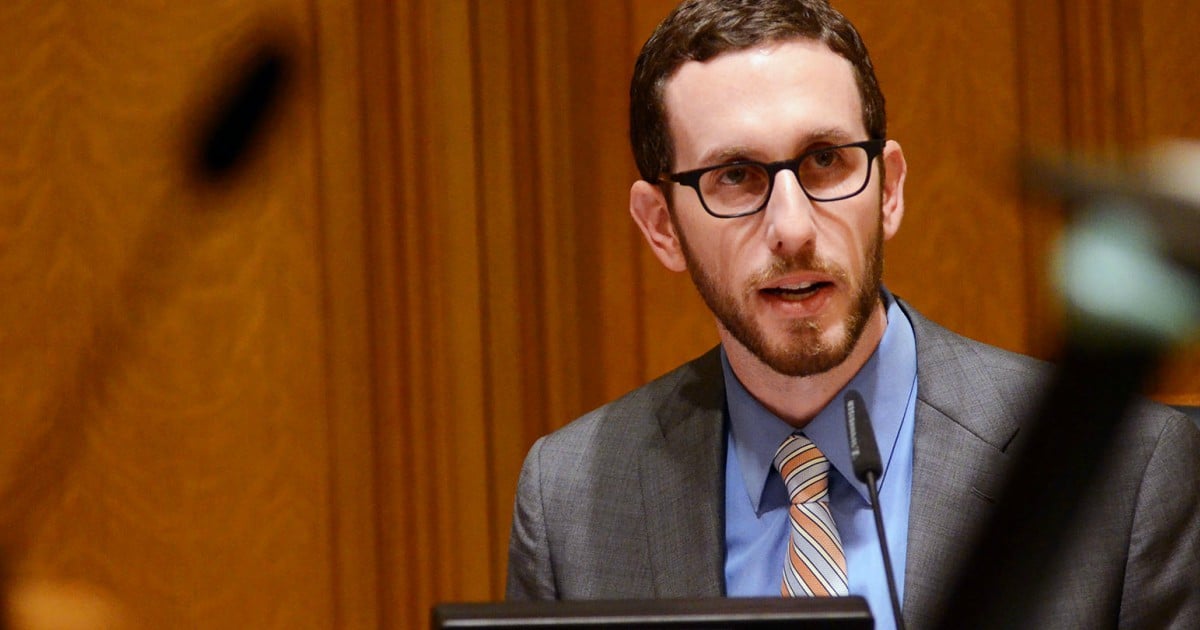 The first thing that the Left does to destroy basic freedoms is this: attack language. If you control the way that people talk, you control what they think…and then the rest is only a matter of time.

Mind you, I’m not talking about attacking Free Speech. That’s a second-rate strategy anyway – after all, the whole point of the liberal agenda is controlling people’s thoughts. If you’re attacking Free Speech, you’re already too late – someone’s had an original thought.

But if you can train people to speak and act the ‘right’ way before they have those original thoughts? Well, you’re golden.

In related news, California has now made it a crime to call someone a ‘him’ or ‘her’ if that person has said that He or She wants to be called a ‘her’ or ‘him.’

You follow all that? Basically, if you don’t use someone’s chosen pronoun, you might well be a criminal. Not making this up.

California [has nearly passed] an absurd bill that would make it a crime for a health care worker to refer to someone with the “wrong” pronoun.

You’ll understand in a second why I placed “wrong” in quotes.

SB 219, another destructive and liberal idea being created to destroy and erode our First Amendment Rights. Stop this liberal lunacy! pic.twitter.com/hKxGLcuzSY

The setup here is simple – a nurse or doctor is seeing a transgender. It’s not at all physically obvious that the person in question is transgender – he or she really, really looks like a boy, or girl, or…well, you get the picture.

So the doctor, or nurse, starts to use ‘he’ or ‘she’ to describe this person. The transgender patient then corrects the doctor.

Now, if that doctor keeps using ‘he’ or ‘she’ in reference to this patient…boom! Jail time.

In a state where crime is so high that no cops even bother arresting people for marijuana anymore, this is the issue the state has decided to fix. Great job, guys. Let the criminals go, and just start arresting the doctors.

Fortunately, the proposed law is meeting some serious conservative pushback.

Cali’s not been the state to have great priorities, but this is a new level of crazy.