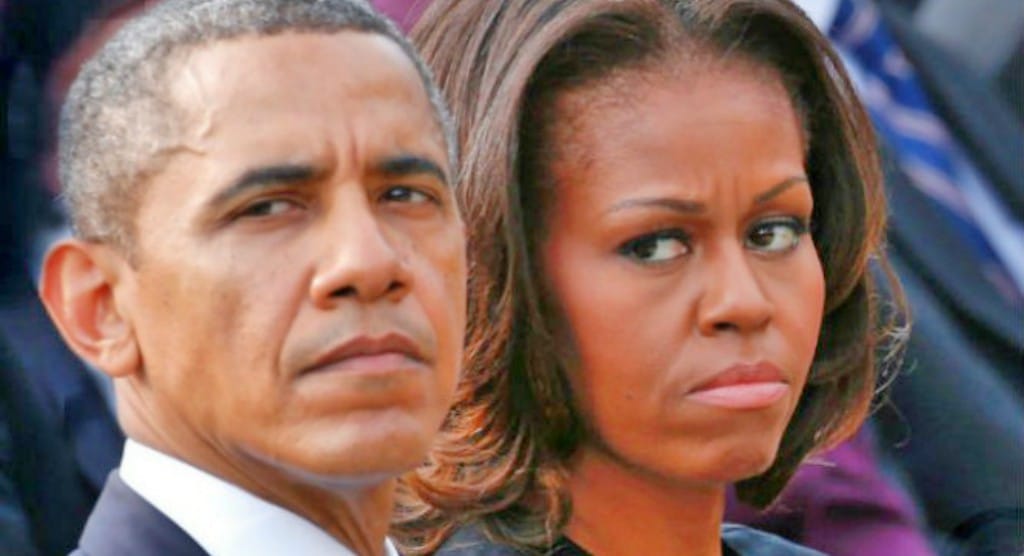 A picture says a thousand words.

It’s true. And, while not quite a thousand, I’ve easily got a paragraph for this picture. You weakened our military, coddled terrorists, persecuted cops and soldiers, gave away many of our jobs to machines that were more directly under your control, refused to fight Islamic terrorism, took our guns, disrespected our nation, disrespected our service, and showed – repeatedly – that you didn’t care about us at all.

Therefore, we’ve replaced you with this picture, a man who represents everything you are not: strength, authority, peace, guts, patriotism, and respect. Above all, respect.

Men and Women in uniform

Again, it’s not quite one thousand. But you get the idea.

I should probably explain – in military bases all around the country and all around the world, images of Trump and General Mattis are being hung on walls and cubicles to celebrate the ousting of the worst president in history. And the images themselves are pure gold, indeed.

Mad World News explains: “United States federal policy says that all Obama portraits in courthouses, post offices, government buildings, and military installations need to be removed by 12:01 p.m. on Friday, January 20th, but since the military doesn’t have an official Trump portrait to hang in many of their bases, they have chosen memes of the 45th president instead.” Mad World sums it up well: “The military is sending a bold message to Barack Obama and Democrats everywhere. They are more than happy to see photos of Obama leave their bases. The military has often shown their disgust with Obama, and the spunk can be seen returning to our veterans under their new leaders.” In a word…quite. If the people tasked with obeying you at any cost would prefer a cartoonish printout of a strong leader, rather than your official portrait, it’s quite obvious how they actually feel.

And, if I may speak for America, we feel the same way.