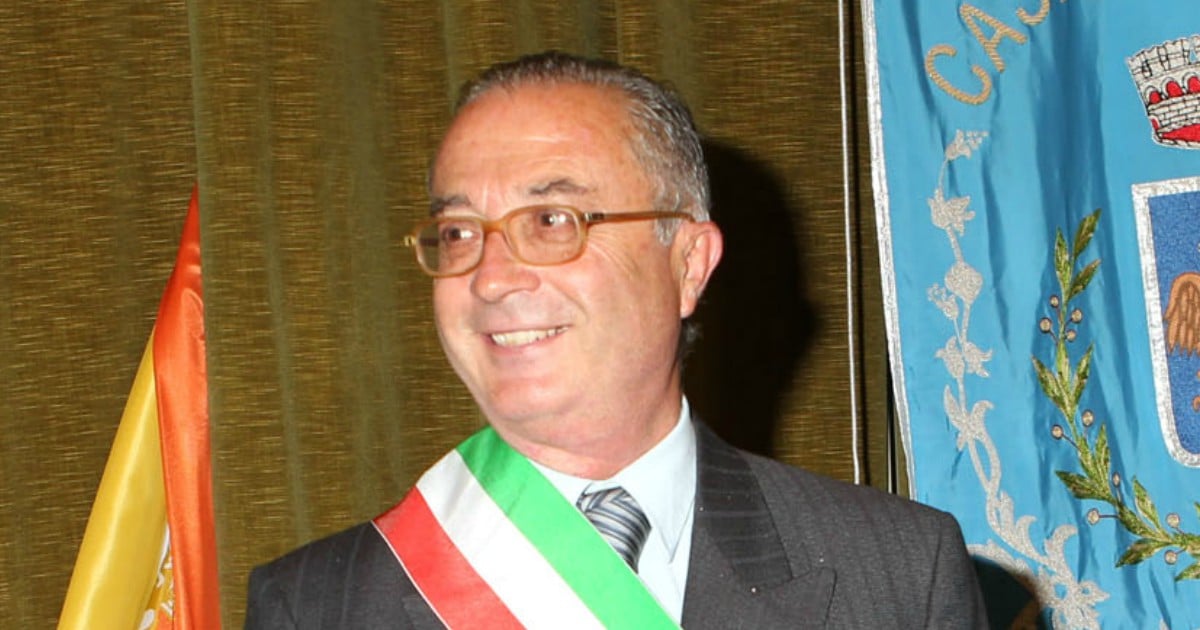 The migrant crisis is out of control.

Countries throughout the West are overwhelmed with Muslim migrants. They come not for freedom or to escape war, but to leech off the Socialist welfare programs these countries provide.

This has led to violence throughout the world, as migrants abuse their new neighbors. One mayor, Vincenzo Lionetto Civa of Castell’Umberto, has had enough.

Furious that the government had ignored his demands to stop sending dangerous Muslim migrants to leech off of the encumbered taxpayers, Civa rallied locals to barricade the hotel which was designated to house the mob of asylum seekers.

Civa personally joined around 500 citizens in a revolt against authorities, blocking the entrances to the hotel with their vehicles, according to RT.

“We have been invaded, over-run, and overwhelmed by the migrant management system of these co-operatives, which know nothing about our communities,” Civa said…

Refusing to allow his already overwhelmed citizens to pay for the migrants, the majority of whom will never gain employment, Civa prevented maintenance workers from fixing the hotel’s lights, leaving the migrants without electricity in an effort to force them to leave.

“We are not racists, we are not against the arrival of migrants,” Civa said, explaining that he only wants the newcomers to be distributed in accordance with the law.

The migrant crisis has wreaked havoc in Italy. Thousands of economic refugees from Africa have flooded the small nation. Italy is overwhelmed with migrants, who live in the streets, abuse natives, and create a climate of violence and fear.

Yet still Italian leaders refuse to send them back. More still come, creating a crisis that could destroy the nation.

Mayor Civa’s actions may sound extreme, but he is only responding to an extreme situation. The government of Italy is ignoring the cries of its people. Instead it listens to the EU and the globalist villains pulling its strings.

European nations crumble into ruin, as millions of strangers overrun their streets. And still the governments refuse to listen.

More mayors and people will be forced to behave like Civa, until their governments respond. They cannot allow their culture, homes, and ways of life be destroyed because of toxic politics.

If they don’t, there won’t be much left of the Continent.