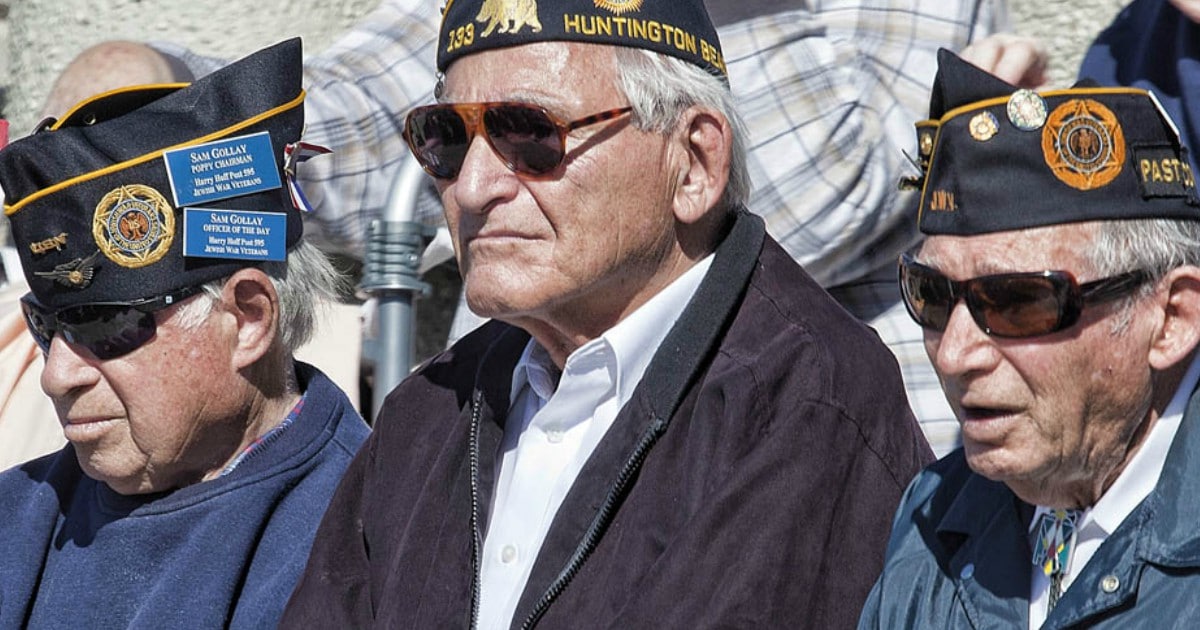 Trump kept a promise to veterans by gutting and cleaning the corrupt VA system – but now vets across the country have a new need. And this one might be harder to pull off.

Keeping vets healthy is one of the hardest medical jobs on the planet, for one simple reason – war, no matter how you survive it, does terrible things to mind and body. Soldiers need painkillers, opiates, and years of therapy needed to survive amputations, scars, and PTSD.

And some of those ‘treatments’ become their own problems. More than one American soldier has become addicted to pill-popping, just while trying to heal from a war wound.

So if a new medicine comes along that fixes these problems, you’d think it would be easy to approve for veterans.

Problem is, that medicine is still illegal. And Trump can’t just start shipping it out to VA hospitals. That would make him a drug dealer. 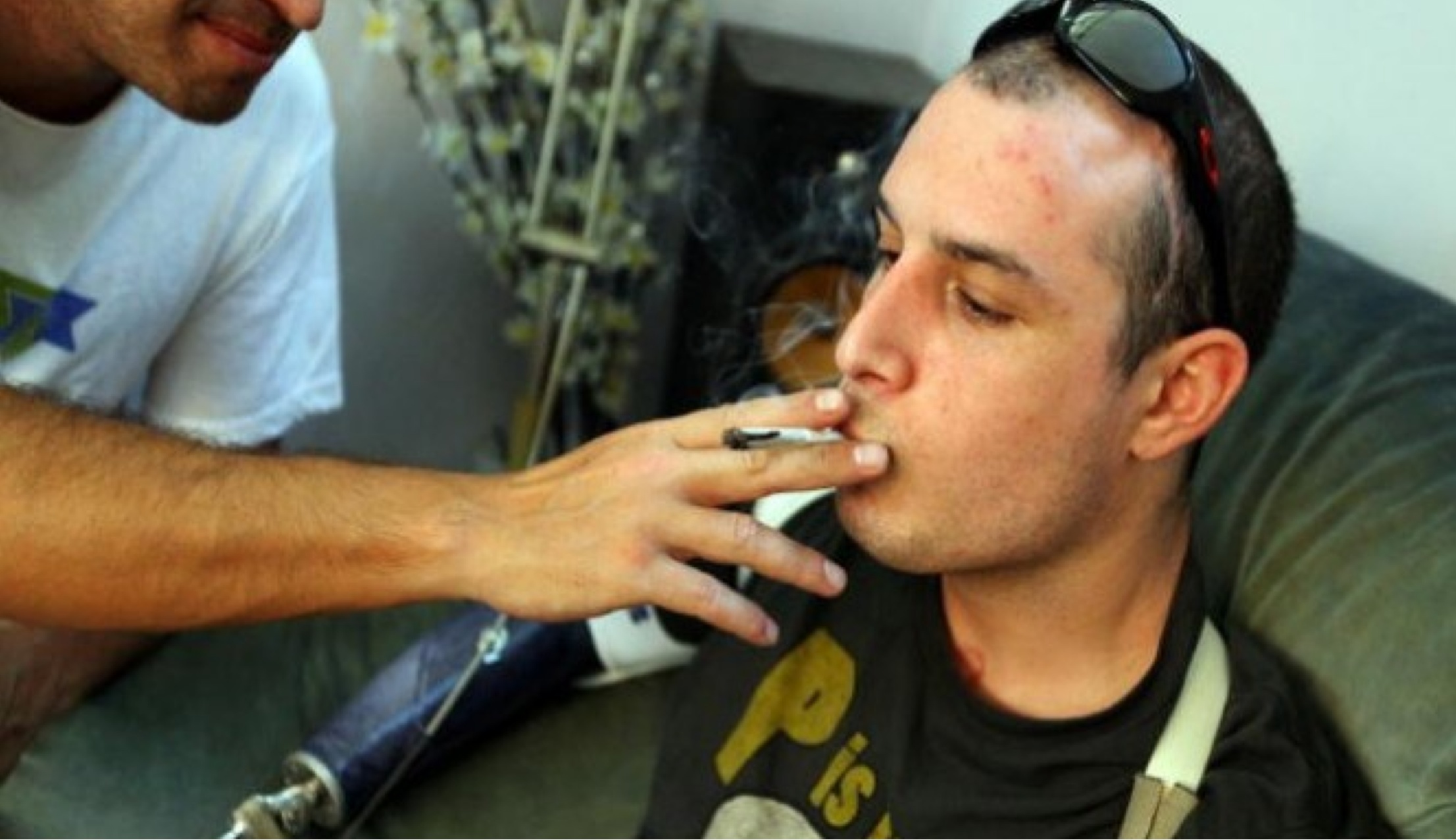 Proposals to loosen federal restrictions on marijuana and open up access to cannabis products for veterans are gaining bipartisan traction despite uncertainty from the Trump administration.

The Senate approved a measure that would let doctors at the Department of Veterans Affairs give patients approval to access medical marijuana in states where it is legal.

I’ll be honest – I have no idea if marijuana works to heal veterans or not.

But I’m willing to take their word for it.

“We were hearing these compelling stories from veterans about how cannabis has made their lives better,” [a veterans’ spokesman said].

“That they were able to use it to get off a whole cocktail of drugs prescribed by VA doctors, that it is helping with night terrors, or giving them relief from chronic pain.”

Allowing VA hospitals to access pot where it’s legal is a good step. But not every vet can move to Colorado or Vermont.

To give vets this kind of care nationwide, Trump would need to legalize medical marijuana everywhere. And that is a lot harder to do.

For one thing, several in his administration are very opposed to it. And Jeff Sessions is one of those big voices – yet another reason for Sessions and Trump to be fighting.

Still, if Trump managed to pull this off, he’d have the support of both vets and hippies.

And that is an accomplishment no other president has achieved.