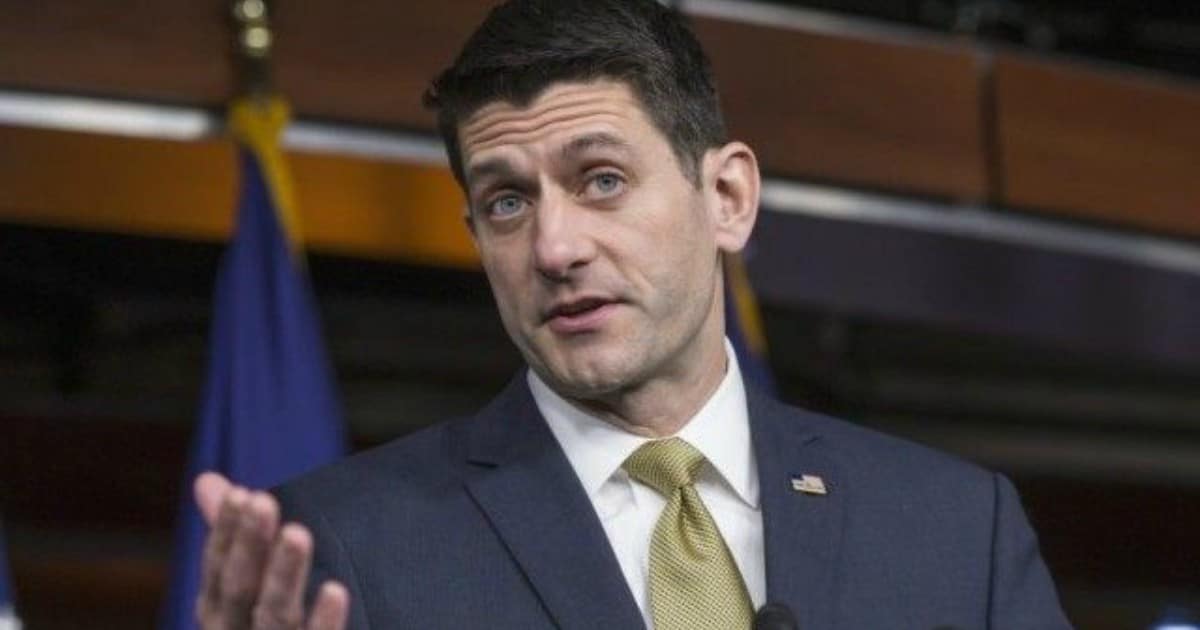 Paul Ryan has a long history of being unable to deliver on promises – except, perhaps, for this one. But this one is different.

Ryan and Trump haven’t gotten along well ever since the election, mind you. Trump asked for a healthcare plan; what he got was a failed RyanCare plan. He asked for a wall; Ryan gave him no budget.

He’s asked for support during the hyped-up Russian Investigation. And Ryan? Ryan finally delivered on a promise to the president.

It’s too bad that the promise was, ‘we’re not going to do anything. You’re on your own.’

Speaker of the House Paul Ryan said Monday that it isn’t congressional Republicans’ role to defend President Trump from the investigations into Russian election interference and pushed back against the notion that special counsel Robert Mueller is biased against the president.

We are, Ryan said, “not spending all of our time on this.”

Well, good to know that defending your president is inconvenient.

Understand the setting here. Paul Ryan is on a Wisconsin radio show, and the host asks him the very question most of us are wondering: why aren’t Republicans doing more to protect the president from this spiraling investigation?

It’s not like this is a new situation. Democrats protected Clinton when he was investigated – and he was guilty. Why not Trump, when innocent?

Mueller has brought seven attorneys onto his legal team that have donated a combined $60,787 to federal Democratic donors, a practice Trump has dubbed “ridiculous.”

Indeed. And a good question – if this is the team that’s after Trump, why aren’t Republicans doing more to protect him?

Ryan’s answer reveals exactly who he is.

[Radio host Jay Weber] asked about why Republicans aren’t doing more to protect President Trump from Mueller’s investigation, [mentioning] the Democratic donors hired, and in his response Ryan said, “Bob Mueller is a Republican who was appointed by a Republican.”

The House Speaker added, “I don’t think many people are saying that Mueller is a biased partisan…he really is anything but.”

So, in essence, if someone is a Republican, they must be a true patriot?

Paul Ryan is a Republican. And he’s…well, enough said.

Ryan’s response only shows what a problem Mueller’s team really is. After all, Ryan is a Republican who has left the president high and dry many times.

And now we have an investigative team, led by a Republican, and populated by Democrats. 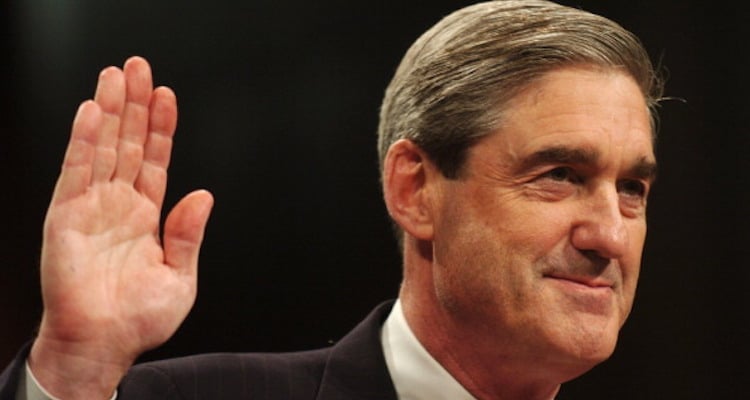 Any doubt that Trump will be left high and dry?