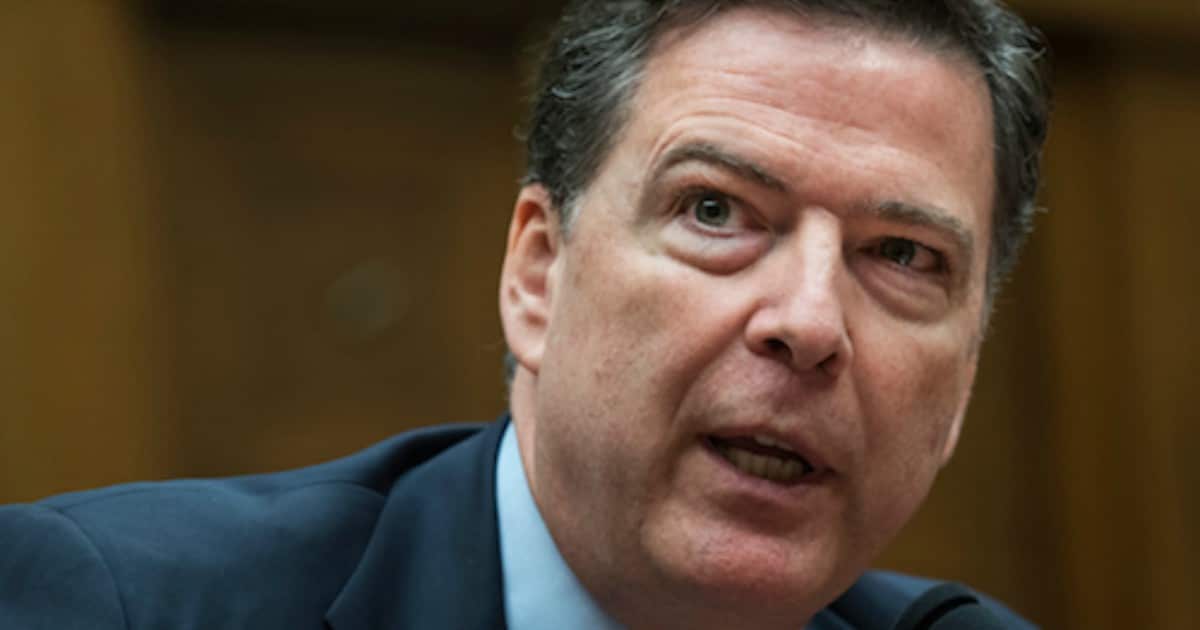 It’s clear that the democrats were thoroughly crushed in the 2016 election. Not only did Donald Trump win the presidency, but GOP leaders captured many seats on state and federal level.

We have entered a time when the establishment will have to take a back seat to leaders who will actually listen to the people and carry out their will.

The Democratic Party hasn’t been this powerless in many generations.

But instead of looking for ways to change their party and win back the support of the American people, they are doubling down on the failed tactics that brought them to this lowly state.


Each day we read the ridiculous rhetoric spewing from their empty heads against the president, his supporters, and our government.

They just don’t seem to learn.

Yet they are resorting to even more vile tactics in hopes of derailing Trump. Despite winning a free and fair election, the left continues to push the nonsensical claim that the Trump team colluded with Russia.

Even though there is slim evidence at best that Russia did anything at all, liberals want you to believe a massive conspiracy was afoot to rob the election from the widely disliked and untrustworthy Hillary Clinton. 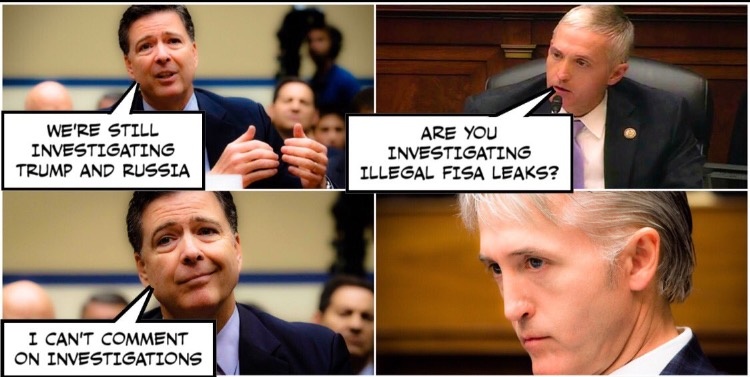 While they have no power to prove this or change anything, it seems there are still Obama-loyal cronies within federal agencies working to slow the cause of justice and to frustrate the plans of the president and his administration.

Perhaps the worst crony of all is in charge of the FBI.

The FBI is not cooperating with the House of Representatives’ investigation into the NSA’s surveillance of the Trump campaign during the 2016 election, the chairman of the U.S. House Permanent Select Committee, Rep. Devin Nunes (R-Calif.), said today.

During an explosive press conference outside the White House, Nunes told reporters that communications from the Trump team were picked up and disseminated within the government during the 2016 campaign.

Nunes said sources within the intelligence community presented him with the information. He spoke to the press after briefing the administration.

“We don’t actually know yet officially what happened to General Flynn,” Nunes said of how communications from Gen. Flynn’s calls were leaked to the press.

“We just know that his name leaked out but we don’t know how it was picked up yet. That was one of the things that we asked for in the March 15th letter, was for the NSA, CIA, and FBI to get us all the unmasking that was done.”

For a while now we’ve been learning about the suspicious behavior of intelligence agencies and some federal law enforcement agencies.

This “deep” state seems to be compromised with individuals still loyal to the old administration, or simply mistrustful of the new one.

We’ve been hearing Comey’s name bounce around for a year now; often it is associated with reports that make his motive questionable at best.

We still like to know why he didn’t recommend charges against Hillary Clinton, after he himself said she broke the law.

We still like to know why the FBI didn’t push to look at the supposed DNC hacked computers, instead making claims about Russia that cannot be verified properly.

Now he is refuse to cooperate with House investigators in this crucial situation. According to Nunes, the NSA is being cooperative.

Yet the FBI has yet to respond to a letter sent half a month ago. You’d think an agency as big and sophisticated as the FBI would be able to get a response out by now, considering it was sent from the federal government.

So what’s really going on? Why does it seem like Comey is only frustrating the real work of investigation?

Is there something he doesn’t want the country to know about? Perhaps his own head would be on the chopping block, should we see the truth.

Either way, my solution is to replace him as soon as possible. He’s proven he cannot be trusted.