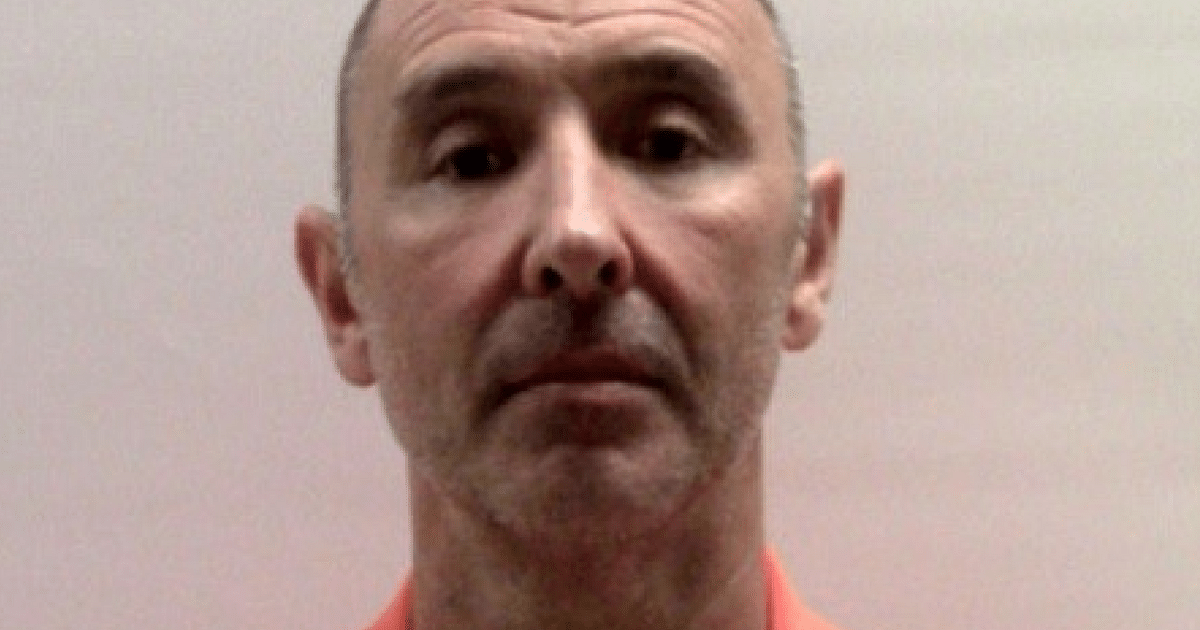 Good thieves know this: it doesn’t matter what you steal. It just matters what you can get for it.

And if you’re getting something besides money? All the better. If you like what you steal, you’re a happy thief, indeed.

Just make sure you’re careful. Sometimes, one simple thing can lead to your capture.

Like, for example, a delivery driver telling your co-workers that you’ve stolen over a million dollars’ worth of fajita meat…by pretending it’s for inmates.

We’re not making this up.

A Texas border county employee is in jail after allegedly stealing more than $1.2 million in fajitas.

This is not a delicious, seasoned joke. We’re dead serious here.

Gilberto Escamilla, an employee, had been stealing fajitas from the Texas juvenile center for nine years. https://t.co/BgGSDTINGi

Let’s go over the sequence of events: Gilberto Escamilla works for the Cameron County Juvenile Justice Department, down south in Brownville, Texas.

He’s been receiving orders for fajita meat, presumably to serve to the inmates. They’re something on the order of 800 pounds a pop. That’s a lot of meat.

The only problem? The Juvenile Justice Department doesn’t serve fajitas.

Escamilla was signing off on the meat deliveries, taking them home, and selling to friends and family.

And on the day he was discovered, he’d forgotten that he’d taken the day off on a delivery day.

A delivery driver arrived at the Cameron County Juvenile Justice Department with an 800-pound load of fajitas.

The woman called out to receive the order was shocked because the juvenile detention center does not serve fajita meat as a meal option. The driver responded that he has been delivering fajitas to the office for years.

Poor Gilberto. Most people who commit serious felony offenses at least get rich in the process. All he did was get full…probably several hundred thousand times.

Texas man arrested for stealing $1.2 million worth of fajitas https://t.co/2gNbYm6KHO

Hope it was worth your job and savings.

Ouch. And all this risk for a decent dinner.

Authorities said Escamilla had customers he would deliver the fajitas to after he picked them up from the county office. “We’ve been able to uncover two of his purchasers, and they are cooperating with the investigation.”

Poor guys. They’re going to be grilled until the cops declare the case a wrap.