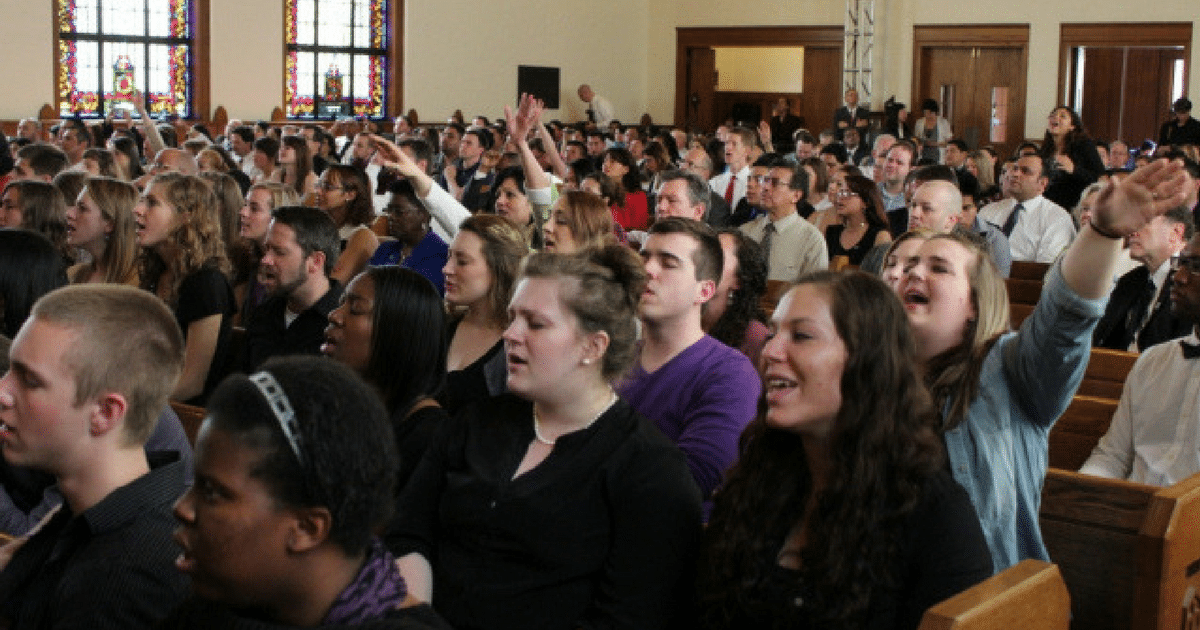 Liberals are petty. If they don’t like something, they sue. And they’re getting good at it.

Organizations like the ACLU have made an actual living off of doing this – organizing petty, childish lawsuits for liberals.

But attacking Christianity is a new low even for the ACLU…and the Supreme Court just backed them up.

Now a New Mexico town has to remove a monument with the Ten Commandments…even though the city didn’t put it there.

SCOTUS sided with a district court’s decision in favor of a lawsuit the American Civil Liberties Union filed on behalf of two followers of the Wicca faith that objected to a Ten Commandments display on the lawn of the Bloomfield City Hall.

If you’re paying attention, two things probably stood out for you in that last paragraph – ACLU, and Wicca. Which means this case is going to get just as idiotic as you think.

The ALCU spends their time hunting down conservatives to prosecute, instead of serial abusers, serious criminals, or Antifa. Their work is an exceedingly well-written legal hitjob.

But Wicca? It’s hardly even a religion. More like ‘phase that lonely kids go through in their late teens.’

So what in the world are two Wicca kids doing suing the city of Bloomfield over a monument? 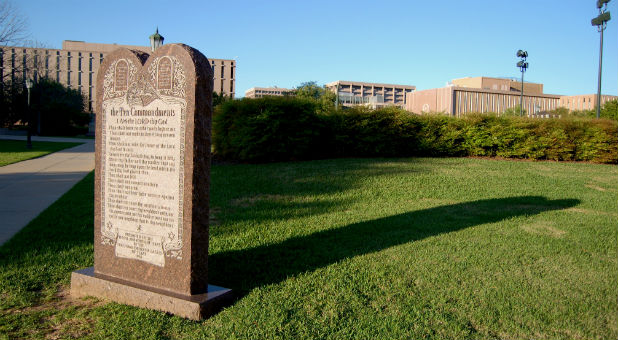 The answer is simple – the ACLU was using them. And in a crazy, illogical tailspin, the Supreme Court agreed.

But the legal case is solidly on the side of the city of Bloomfield.

The city claimed that the display was not a government endorsement of any one religion, as evidenced by a disclaimer that officials placed on the lawn, stating that the lawn was a public forum and privately funded monuments do not reflect the position of the city government.

SCOTUS precedent determined personal offense toward a display did not provide a legal basis to challenge it.

The monument has a disclaimer…that clearly states it’s not an endorsement…and the Supreme Court has already ruled that you can’t sue just because you’re offended. Which means the Wicca kids don’t have a case. They still won.

Trump’s power to nominate new justices for eight years might be the best weapon we have against perpetual legal tyranny.

I’ll be praying for him. You know, unless the ACLU sues me.