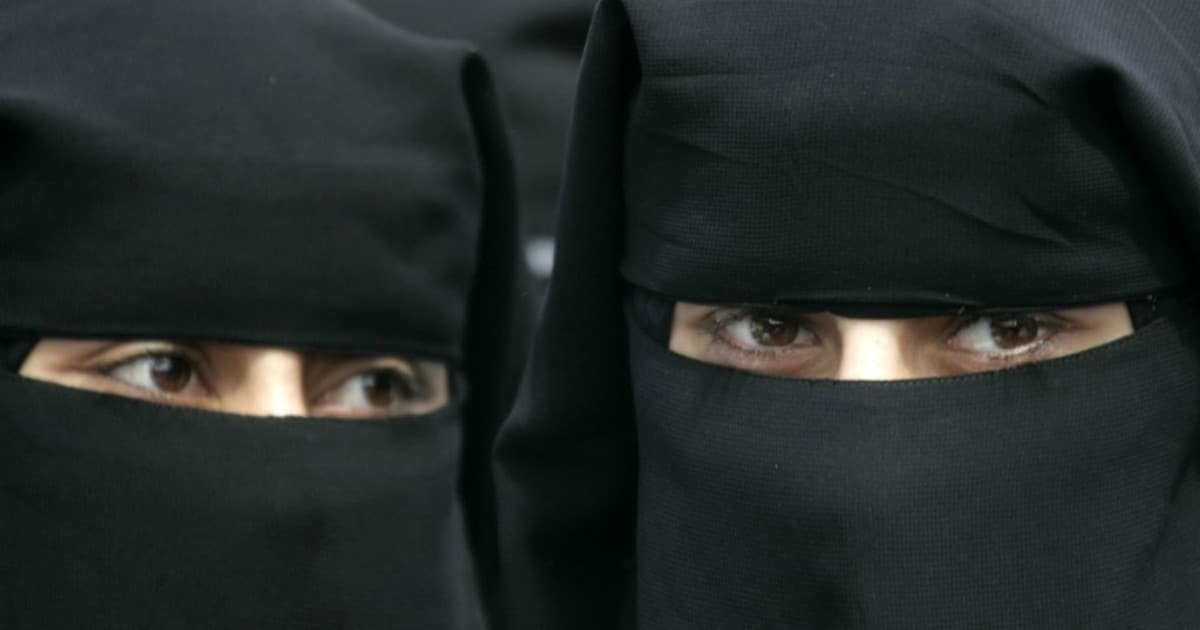 The threat of terrorism is a daily concern for many people around the world.

While the United States and Europe is battered by frequent attacks and attempts at attacks, it often pales to the constant danger radical terrorist pose to the nation of Israel.

As the only democracy in the Middle East, one founded by Jewish people, Israel is regularly a target for radical Islamic terror, as well as politically motivated attacks.


Although their people embrace freedom and wish to live in peace, they know full well how diligent terrorist networks work to eradicate the Israeli people from the earth.

Which is why the Israeli military, the police, and their counterterrorism forces work so hard to root out potential dangers to their civilian’s safety.

Terrorists often find new, covert ways to wreck death and destruction to as many people as possible.

That requires a certain kind of creativity on the part of the good guys to stop them.

All caught on video, a team of three undercover soldiers from an Israel Defense Forces (IDF) counterterrorism unit loaded into a van – but they had a special surprise inside.

As it turns out, two of the men had dressed as women in burqas hoping to avoid suspicion, knowing they would be approaching a terrorist in his car.

After tracking the man down, the soldiers found the terrorist stuck in traffic and pulled up right beside him.

Fortunately, because the men were dressed as women, he was more confused when one of the soldiers opened his door.

From there, he was dragged out of the vehicle, placed on the ground, and taken into custody. Other nearby motorists simply stayed inside their cars and watched the incident play out.

Currently, there is no word on who this man is, what he was planning, or how many lives were saved on account of the smart thinking of the IDF. 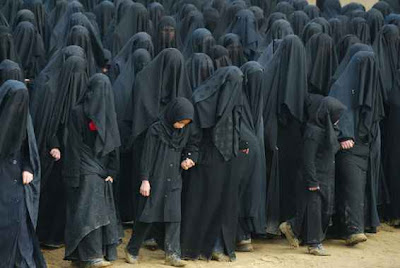 Kind of ironic how the Israeli soldiers used burqas to trap the terrorist. The man never expected that those he thought were subjugated Muslim women were in fact soldiers ready to pounce.

Perhaps this will become a regular trend: counterterrorism units disguised as harmless Muslim women in burqas.

Perhaps more soldiers around the world will start to do this, until Muslim terrorists can’t trust any woman they see in a burqa.

It could lead to an outlaw of the ridiculous garment, just to keep terrorist safe!

I’d say to the IDF, keep wearing the burqas!

Radical Islamic terrorists have very little respect for women, their arrogance and hatred will prevent them from suspecting anything’s wrong.  Until it’s too late.