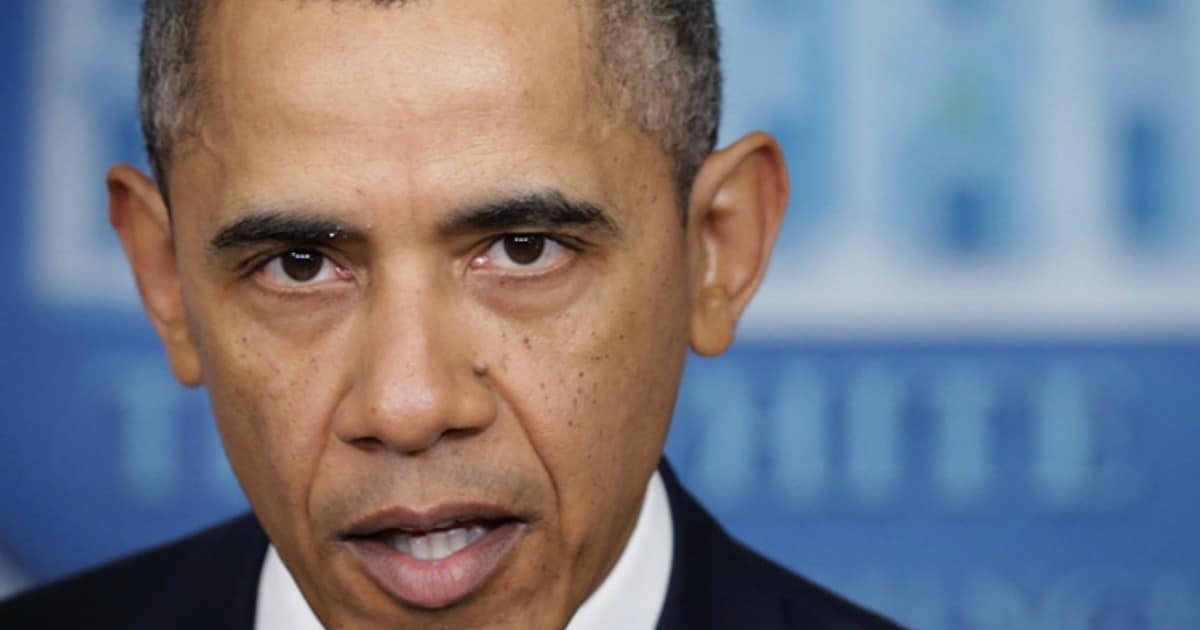 If we’ve learned one thing during the election, it’s not to trust the Mainstream Media.

If we’ve learned two things, it’s not to trust the Mainstream Media, and to trust Trump when he’s onto something.

Well, he’s onto something.

I promise you, if it turns out that ‘the Russians’ this whole time was ‘the Democrats,’ and that Obama made up the Russian Hacking Story just to cover the fact that he was trying to influence the election, I will absolutely lose my cool.

But it makes sense, if you think about it for a moment. ‘The Russians did it’ isn’t a bad cover story. And it would give the president a good reason to order a wiretap.

And that, if nothing else, should make you absolutely furious.

Terrible! Just found out that Obama had my "wires tapped" in Trump Tower just before the victory. Nothing found. This is McCarthyism!

The claim has plenty of backing from those in the trustworthy media. Joel Pollack of Breitbart has written about the possibility that Obama was misusing state funds to monitor and attack Trump.

And with Steve Bannon in the White House, it’s a good bet that that very intel reached Trump himself. Thank God a lifeline to real reporters exists near the president.

Is it legal for a sitting President to be "wire tapping" a race for president prior to an election? Turned down by court earlier. A NEW LOW!

So, where did Trump get this information or what inspired this series of tweets? Well, it seems that a Breitbart article published yesterday by Joel Pollak might be the genesis.

Pollak’s piece highlighted a Mark Levin radio segment in which he outlined his belief that Obama had used “police state” tactics against Trump.

Part of that included FISA requests submitted by the Obama administration to monitor communications.

How low has President Obama gone to tapp my phones during the very sacred election process. This is Nixon/Watergate. Bad (or sick) guy!

Now, there’s so much circumstantial evidence that all of this is true. A quick list:

1)      General Michael Flynn resigned when people discovered he was talking to Russian ambassadors ahead of schedule. But how did anyone know? They would have to be tapping his phones.

2)      ‘The Russians did it’ has so far been proven completely false.

3)      Telling people that ‘the Russians did it’ is a perfect way to hide the fact that Obama was probably doing it.

4)      Trump broke the story. And if we know anything about Trump, it’s that he’s usually proven right.

5)      ‘The Russians did it’ is becoming more of a story than any of Trump’s accomplishments, which is good for Obama.

6)      Mark Levin, one of the most brilliant men in conservative thought, believes it’s true, for ten separate reasons that aren’t even on my list.

Watch this story over the next few days. Trump will be proven right.