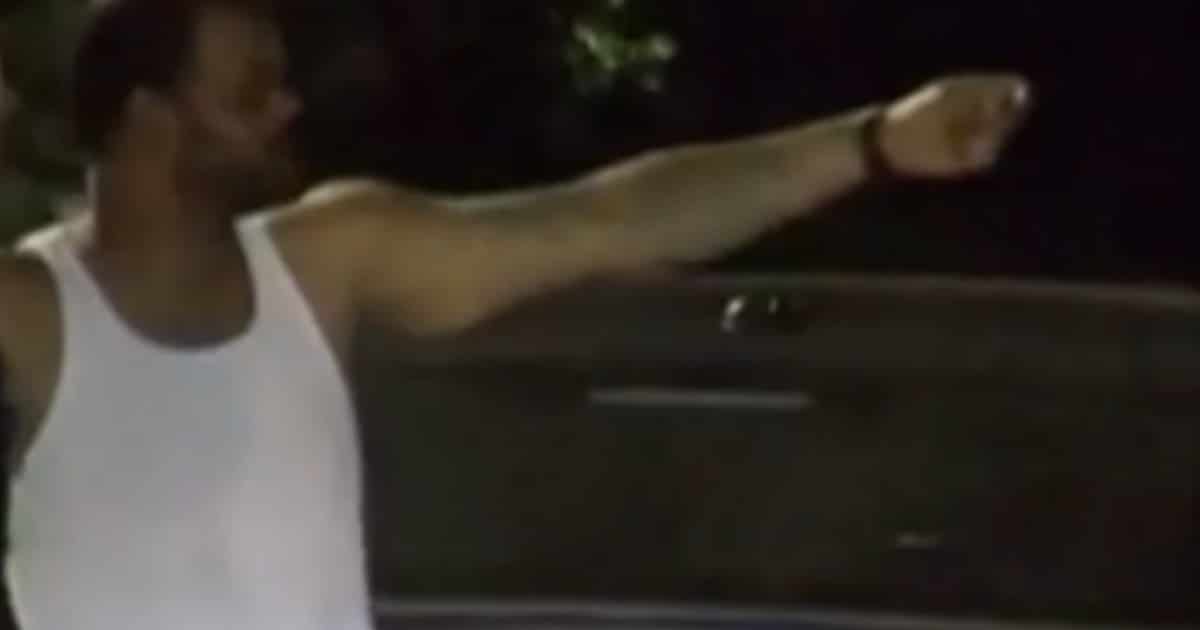 It should be obvious to anyone, everyone, that you shouldn’t try to rob someone at gunpoint in Texas. It just doesn’t work.

See, we all have guns. If you want to commit a crime, you’re better off in Chicago. Only criminals have gnus there, and it’s real easy to do whatever you please.

But if you rob a Texas family, you’d better be prepared to run away as soon as dad gets his firearm. And chases you down, and shoots you before you escape.

A father opened fire on a trio of intruders during a home invasion in northwest Houston Tuesday night.

Investigators said as a man was coming home from work three suspects ambushed and pistol-whipped him and forced entry into his residence and attempted to rob him, his wife and two children.

At one point, the male victim was able to retrieve a firearm and exchanged gunfire with the suspects.

‘Exchanged gunfire’ isn’t really a good phrase for what happened. Both sides shot at each other. But the criminals missed.

Dad did not. From the Independent Journal Review:

…the robbers returned fire. Thankfully, none of the family members were injured.

However, the robbers were not so lucky. The father pumped bullets into their truck and hit one intruder in the head.

In the wake of the ordeal, two of the criminals ditched the truck and still remain at large, while the thief who was shot was taken to the hospital and remains in critical condition.

In short: dumb criminals entered a Texas home, dad got his gun, and criminals ran away. One of them was shot.

The message here should be clear – don’t commit crimes in Texas.

Also, gun control laws do not work. But gun culture sure as hell does.

Hats off to dad, his cool head, and his steady hands.