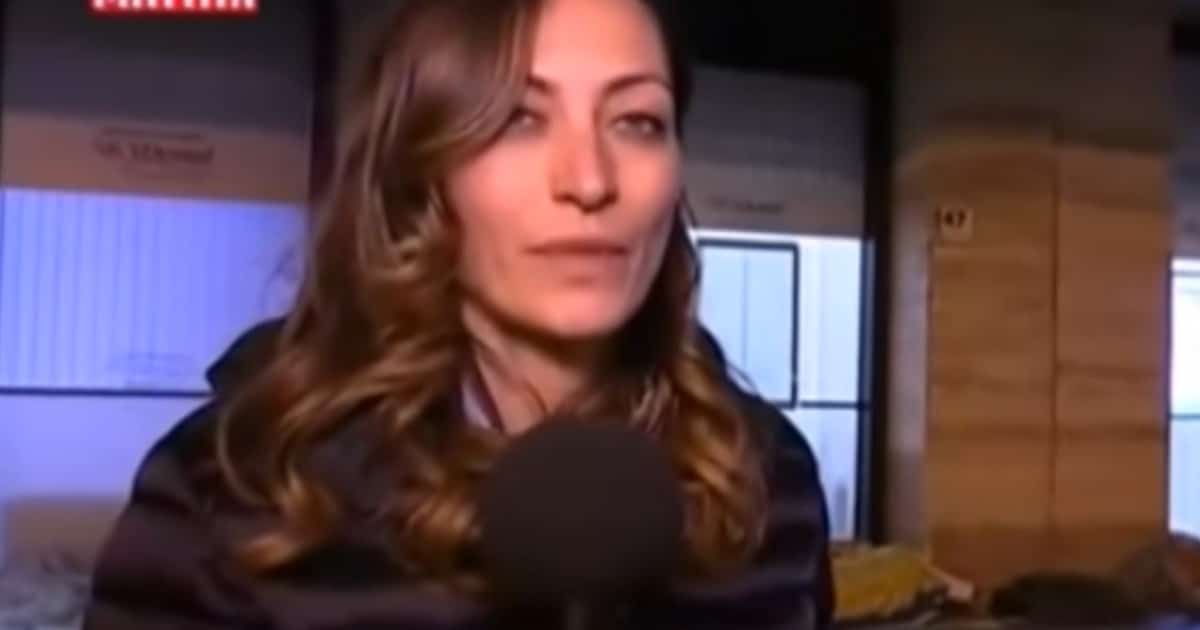 Every day we discover how the refugee crisis in Europe is only bringing pain and destruction.

Liberal leaders have tried to make the situation seem good. They want people to believe the millions of foreigners from the Middle East and Africa are enriching their countries. But even aside from the drastically different culture and religion, these refugees are uneducated, poor and dangerous.

They come to Europe simply to abuse the system. They want handouts from the government and refuse to contribute to society.

When they experience any kind of confrontation or correction, they lash out in the most violent of ways.

Yet the liberals still think they should be welcomed with open arms.

One empty-headed reporter learned the hard way that the vast majority of these “refugees” behave more like invaders.

Francesca Parisella is a corespondent for Matrix Channel 5, based in Rome. According to BizPac Review, she and her cameraman were covering a story about African refugees camped out at a Rome train station.

Instead of being welcomed and granted enlightening interviews, however, Parisella and her camera operator were forced to flee in terror.

“Their hope is especially to reach Milan … and then to move to Northern Europe,” the reporter began to explain to the camera while live on the air, according to a translation provided with the YouTube video. “It’s important to know that this reception –“

Parisella never finished that sentence. Her tone shifted to fear and an assault began to unfold.

So much for cultural enrichment. All you have to do is listen to her blood-curdling scream to understand just what is going on in that part of the world.

Italy, like Germany, France, Sweden and other EU nations have rolled over to let violent, hateful, and downright evil people into their nations. They pretend they are being compassionate to strangers in need, but their leaders are wholly ignorant of the dire threat these people pose.

This was just one woman foolishly trying to interview them. Imagine the many who go about their day, forced to endure the violence and abuse? We learn about numerous accounts of assault and rape all throughout Europe from these “refugees” against native women.

The liberal media wants to cover up the situation. Even as she was being attacked, Parisella called them “crazy.” But they are not crazy. They know exactly what they are doing.

Until the leaders of Europe grow up and get rid of these migrants, worse things are to come. All of Europe will become a hotbed of terrorism, rape and murder. They are literally bowing down to foreign invaders.