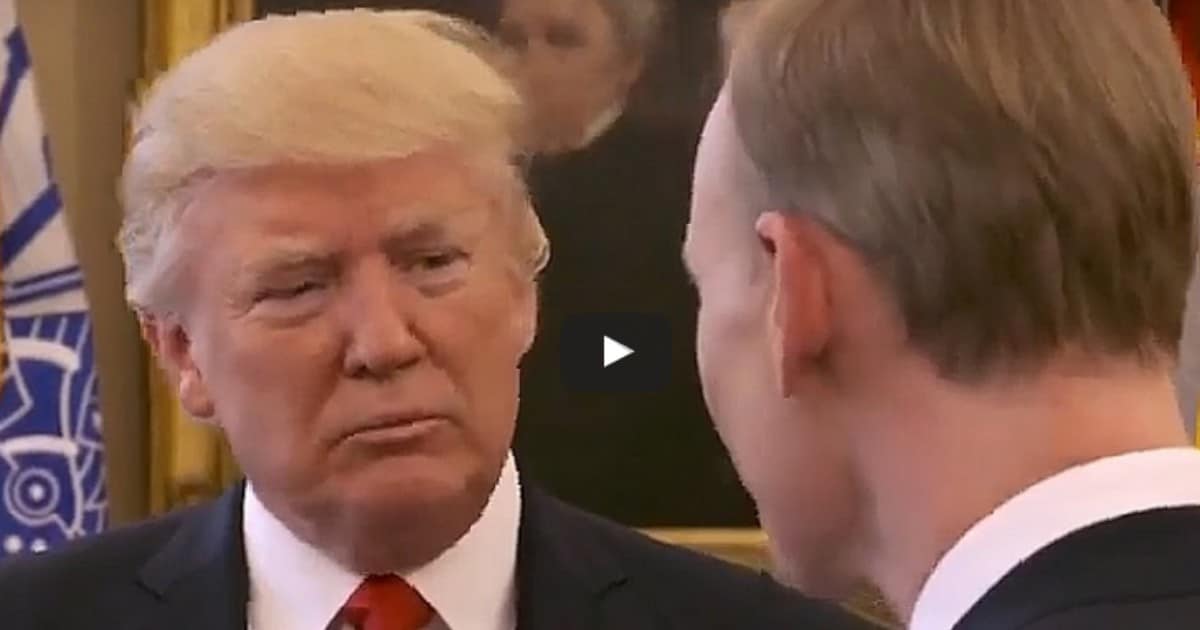 Everyone has their breaking point, and Trump’s occurred just this weekend.

Luckily for us, Trump’s breaking point isn’t personally dangerous, or bad for the country. But it’s really entertaining for those of us who like seeing liberals upset.

And since this liberal was a Mainstream Media elite from CBS, it makes Trump’s breakdown all the more sweet. 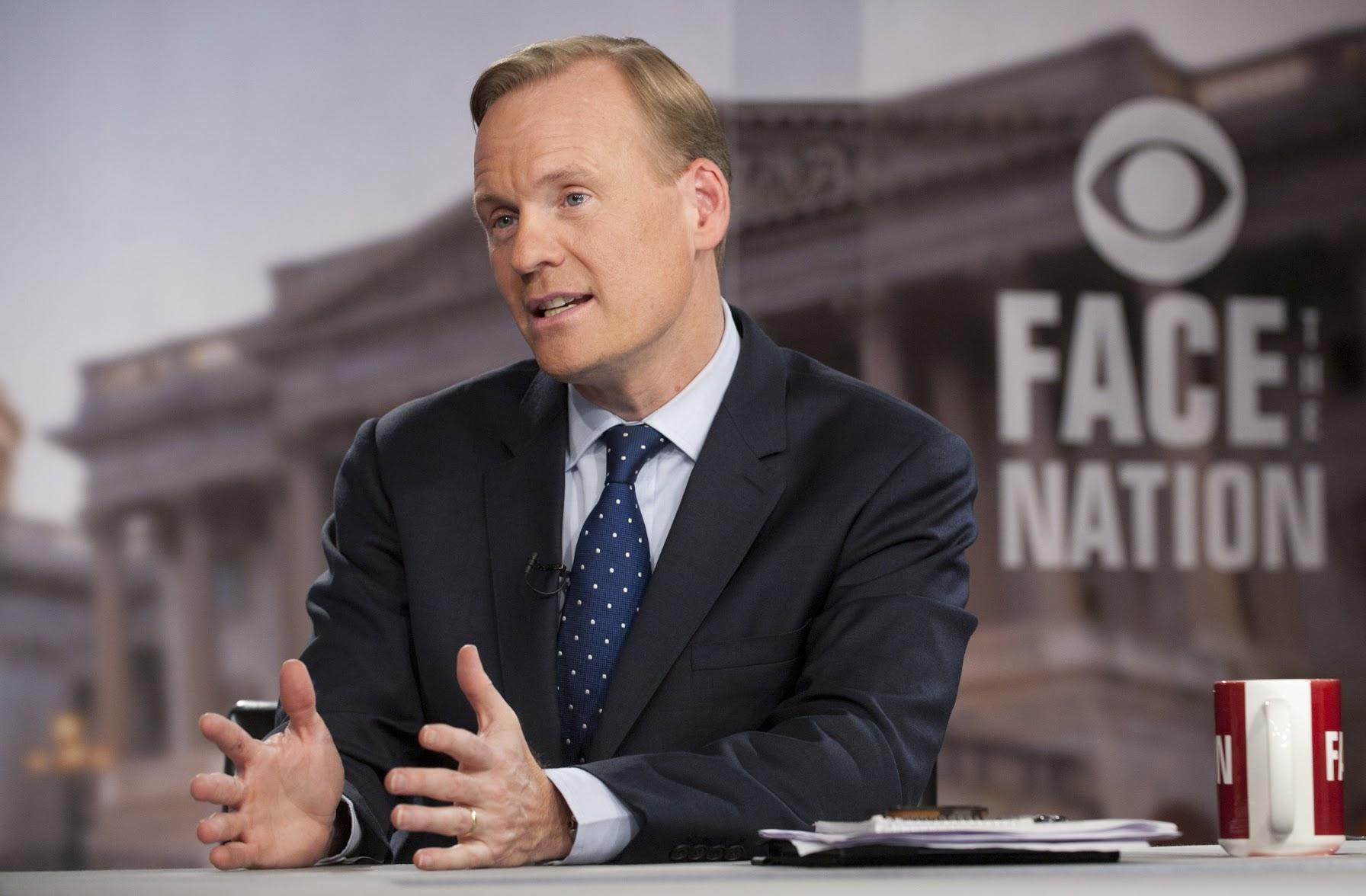 In the clip, the president can be seen shooing away Dickerson.

Trump waved his hand to shut down the interview and said, “OK, it’s enough. Thank you. Thank you very much.”

Shooing away a reporter like a fly has got to hurt the ego. Especially a blowhard like Dickerson.

But what’s really revealing is the reason Trump finally gave up on reasoning with the biased reporter. Because Dickerson, see, was asking about Obama’s illegal surveillance.

And after Trump tried to explain – several times – exactly what happened, it was clear that Dickerson just wanted to corner the President.

In which case, shoo. “OK, it’s enough. Thank you. Thank you very much.”

Dickerson plays dumb, and asks a series of questions that amount to just one cowardly question: did Obama really, really spy on you? Do you stand by that claim?

Trump, not quite exasperated, tries to play nice.

“I don’t stand by anything. I just — you can take it the way you want,” Trump said.

“I think our side’s been proven very strongly. And everybody’s talking about it. And, frankly, it should be discussed. I think that is a very big … surveillance of our citizens. I think it’s a very big topic. And it’s a topic that should be number one. And we should find out what the hell is going on.”

Trump’s answer is clear – crystal, in fact. ‘The evidence is out there, so see for yourself. But it has to be discussed now. We have to understand what happened.’

But poor idiot liberal Dickerson wanted to push Trump into a corner.

And so, finally, “OK, it’s enough. Thank you. Thank you very much.”