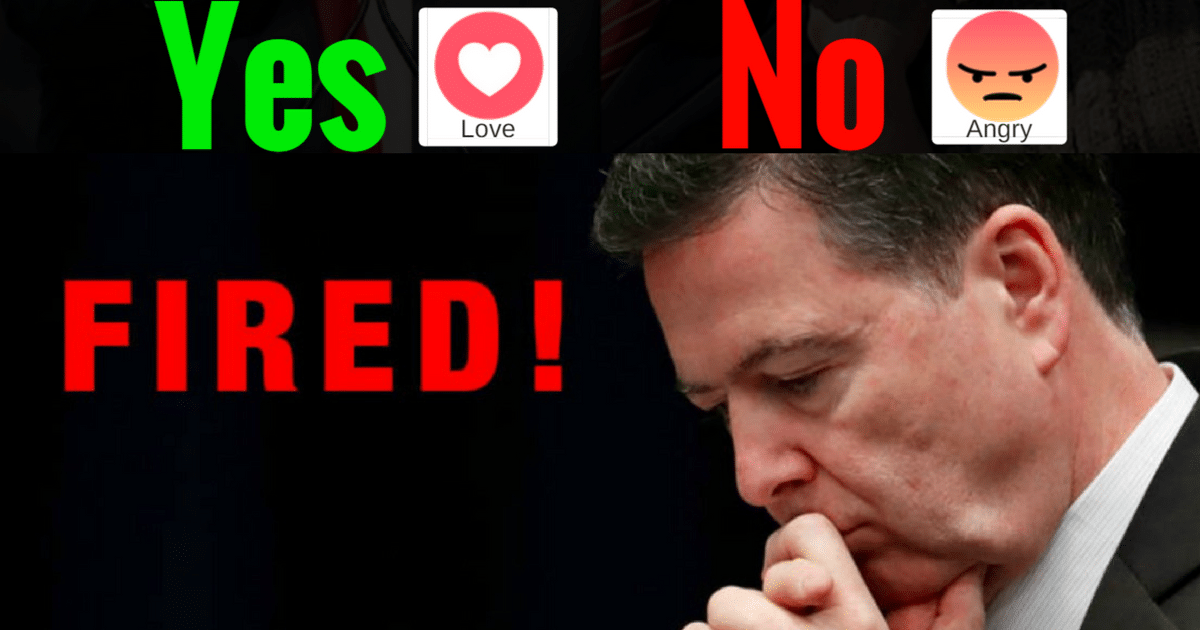 He said that the FBI had suffered under James Comey and felt he was ineffective at leading the FBI. The president followed the Deputy Attorney General’s advice and fired James Comey.

President Donald Trump has fired FBI Director James Comey, and the real reason why was laid out in a memo from Deputy Attorney General Rod Rosenstein.

“The president has accepted the recommendation of the attorney general and the deputy attorney general regarding the dismissal of the director of the Federal Bureau of Investigation,” White House press secretary Sean Spicer told CNN Tuesday afternoon.

Trump told Comey that he considered him no longer “able to effectively lead the bureau” in a letter terminating him.

“It is essential that we find new leadership for the FBI that restores public trust and confidence in its vital law enforcement mission,” the president wrote. “I wish you the best of luck in your future endeavors.” 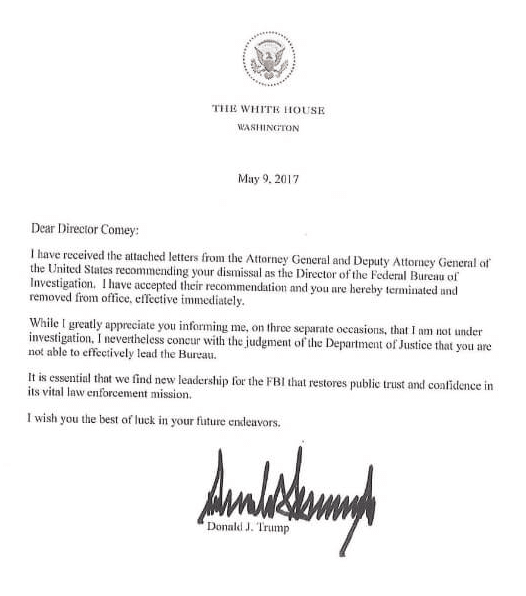 What do you think America? Did President Trump make the right decision?

Let your voice be heard! Vote Below!