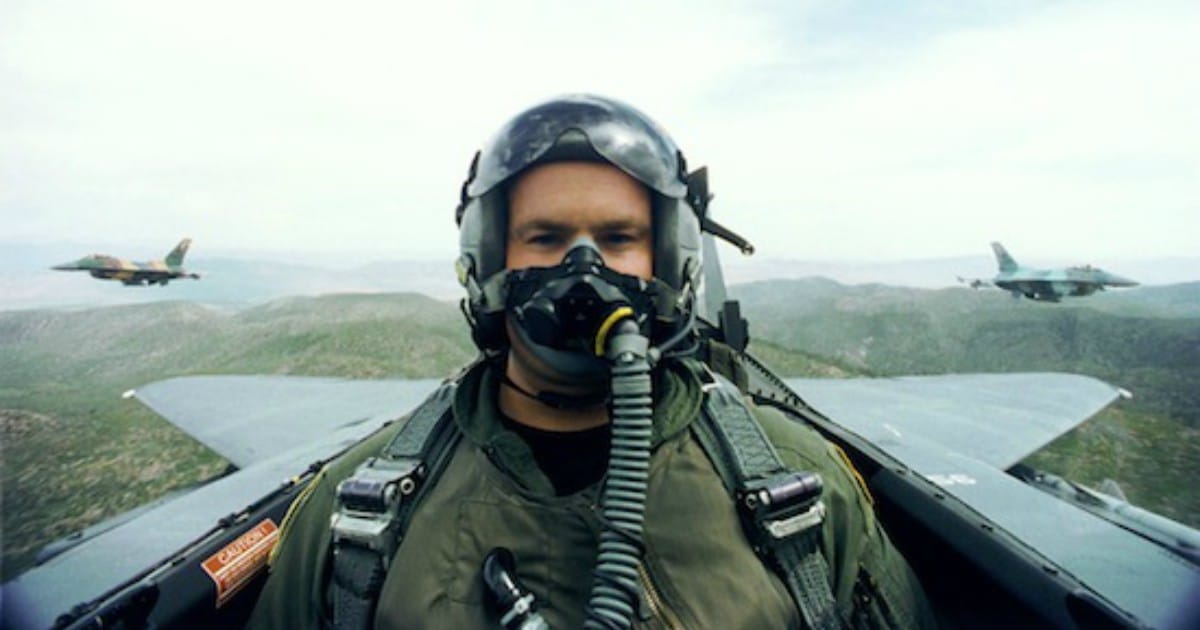 Today’s news has me really worried. And it’s now clear that Trump is facing more enemies at once than any other president in history.

That’s no joke – consider the foes that have surfaced so far. We’ve fired shots with Syria. We’ve put Iran on notice. North Korea has fired at us, and threatened war. And we’re not exactly on great terms with Russia.

But hey, at least with Russia, we haven’t fired any shots yet, right? Right? 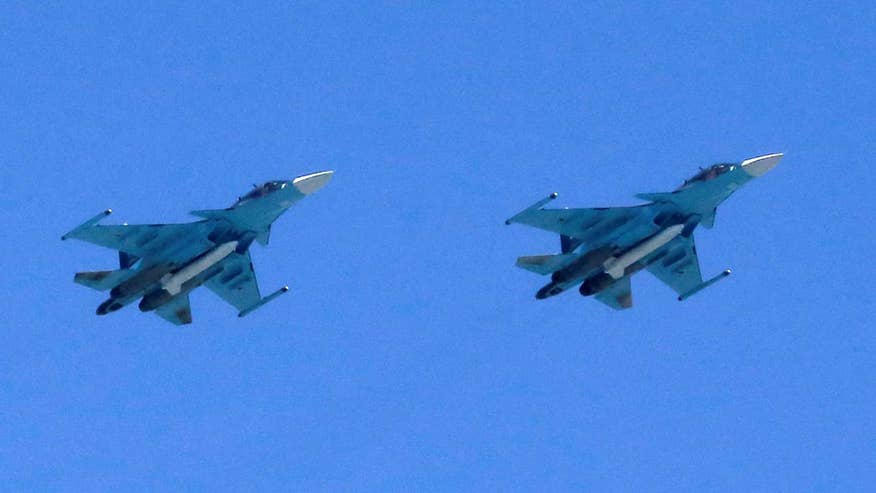 The Daily Mail has the story:

The US military intercepted two Russian bombers in international airspace off Alaska’s coast.

Ross described the intercept as ‘safe and professional.’

Fox News said Tuesday the Russian planes flew within 100 miles of Alaska’s Kodiak Island, and about 280 miles southwest of the Elmendorf Air Force Base.

Now, to be clear, the idea that this was ‘safe and professional’ is standard military public relations nonsense. It’s what the top brass has to say to make everyone feel secure.

But, to be perfectly honest, the reason this was called ‘safe and professional’ is simply because no one was shot. That’s it.

It certainly does not mean that everything is safe.

Alaska is close to Russia, but not this close – Russian pilots flying this near to an Air Force Base is an obvious act of aggression.

It should be clear that Putin is testing just how much he can get away with. In fact, it’s not the first time he’s done so.

The previous confrontation in the skies took place on July 4, 2015, as President Vladimir Putin seemingly wanted to deliver a message to the US.

The bombers were off the coast of Alaska and California.

Believe it or not, the appearance of Russian planes off the Alaskan coast isn’t the worst part.

No, the worst part is that they appeared off America’s coast, and the coast of one of our allies as well.

The two [Rex Tillerson and Sergey Lavrov] met in Moscow during the secretary’s visit, during which Russian bombers also caused a similar incident near Japan. The Japanese military scrabbled 14 fighters after a trio of bombers was spotted off the coast.

We live in dangerous times.