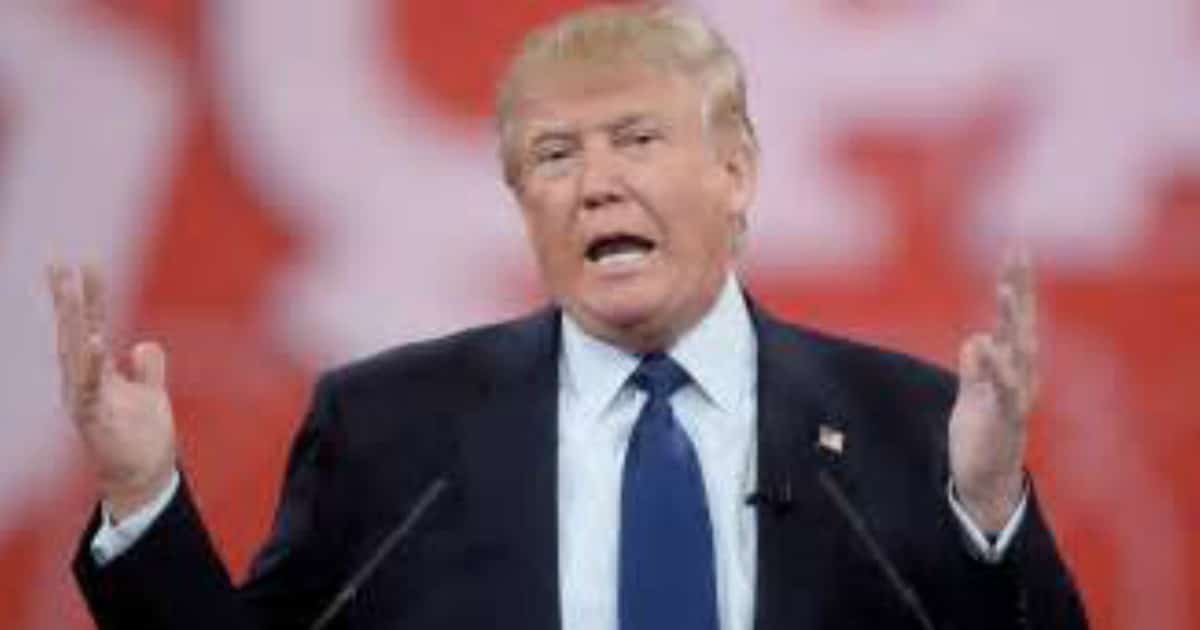 It’s becoming clear that Trump’s promise to Drain the Swamp is going to be harder than we all thought. And there’s at least one good reason for that.

I’m not suggesting Trump is weak, mind you, or that he’s not up to the job. The man has faced off against bankruptcy, rival business empires, and unions, and he’s come out on top each time. If anyone can drain DC, it’s him.

The problem, in short, isn’t Trump – it’s DC. Because the swamp is much, much bigger and more serious than we thought.

Trump, take note, is saying this very thing. And you can feel the frustration.

President Trump in a tweet early Monday said Washington is “actually much worse than anyone thought.”

Drain the Swamp should be changed to Drain the Sewer – it's actually much worse than anyone ever thought, and it begins with the Fake News!

The funny thing about this news article? It’s part of the Swampy Problem that Donald is now lamenting.

As proof, consider this ‘thoughtful’ passage:

It is unclear what prompted the tweet, which came hours before Trump’s son-in-law, Jared Kushner is scheduled to appear before the Senate Intelligence Committee in a closed hearing.

…really? It’s unclear what prompted the President’s tweet? Nothing to do with having his close advisor pulled into a Spanish Inquisition, when he should be off helping fix the nation?

Or with having to face off against a rebellious Attorney General, or Democrats who drag their feet on any progress for the American people?

Gosh, what, oh what could be making the president so angry? It’s a veritable rocket science mystery.

Fact is, Trump has a good point – while he’s trying to rescue the nation from certain economic destruction, Democrats are still looking for excuses for losing the 2016 Presidential election.

After 1 year of investigation with Zero evidence being found, Chuck Schumer just stated that "Democrats should blame ourselves,not Russia."

And the funny thing about that? Even if Russia is partly to blame there’s still one big problem: the Democrats still lost.

Which means, no matter what the outcome of the investigation, that Donald Trump will still be president. And those problems the country is now facing will still be there.

The investigation is irrelevant. All that matters now is working together.

And the Democrats, and some Republicans, are choosing to get lost in the past rather than move forward. Which means, essentially, that they’re stuck – useless, unable to move, and providing a home for all sorts of corruption.

And that, ladies and gentlemen, is the very definition of swamp water – stuck, unable to drain, and providing a home for all sorts of bacteria.

It’s a much bigger swamp than anyone thought.