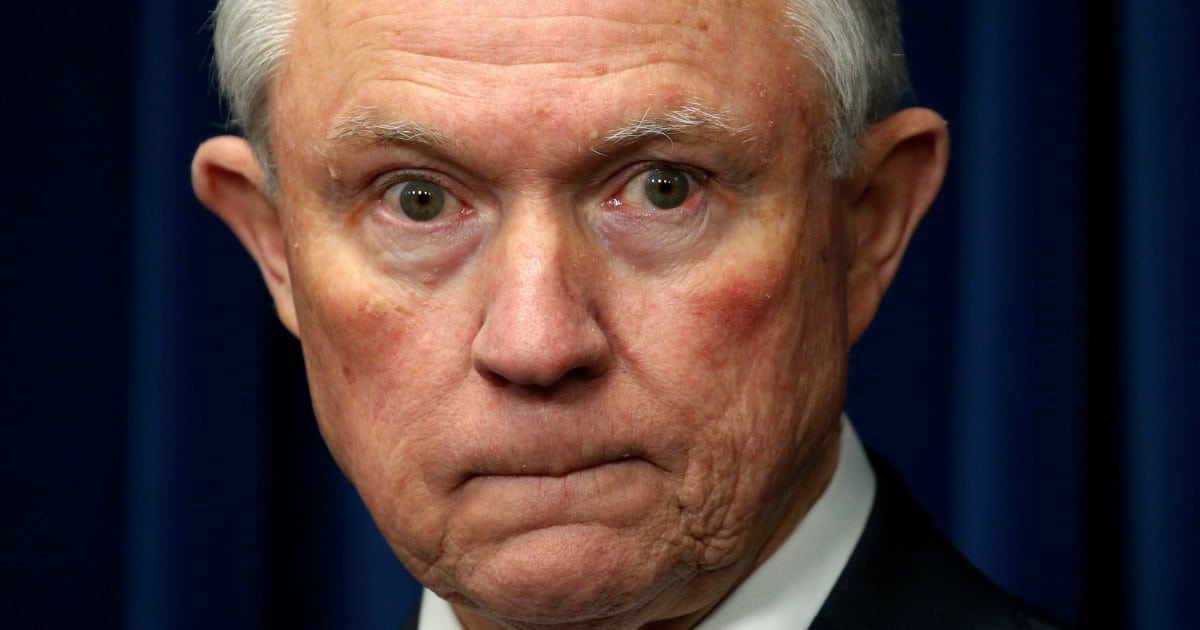 Trump’s disappointment with people in his administration may make him shake things up one last time. And one guy he’s thinking of hiring will make you stand up and cheer.

If you’ve paid attention, you know by now that current AG Jeff Sessions may well be on his way out of office. Trump has been upset with him ever since Sessions decided to step away from the Russia investigation.

And given that this move left the president alone, facing off an army of liberal investigators by himself, I understand his feelings.

So it’s not too surprising to hear that Trump wants to replace Sessions. But his new choice will make you stand up and cheer: the former Mayor of New York himself, Rudy Giuliani.

Trump has mused about tapping Giuliani for AG in private conversations with senior aides.

The president is still allegedly fuming about Sessions’ decision to recuse himself from the investigation of Russian interference in the 2016 presidential election, which prompted the appointment of special counsel Robert Mueller.

Trump is also reportedly deeply distrustful of the deputy AG.

“Distrustful” is an understatement. Considerably. Fact is, if Donald Trump tweets about you, it’s almost always a sign of one thing – he’s lost faith.

And that faith is very, very hard to get back.

Sessions made a number of mistakes that put him in this position. It’s not just that he recused himself. He managed to get himself pulled into a Congressional hearing to testify.

That did not make the president look good at all. And coming right after Comey’s testimony, it gave libs a golden opportunity for spin and propaganda.

Not a great thing to do to your boss.

He’s the perfect mesh of businessman and politician. He’s done both – a lot of both. Which means he probably won’t fall into the same stupid mistakes.

Before he was elected New York City mayor in 1993, he served as U.S. attorney for the Southern District of New York, and as Associate Attorney General in the Reagan administration, the third highest post at the Department of Justice.

Giuliani’s got my vote. Let’s hope he’s got Trump’s as well.