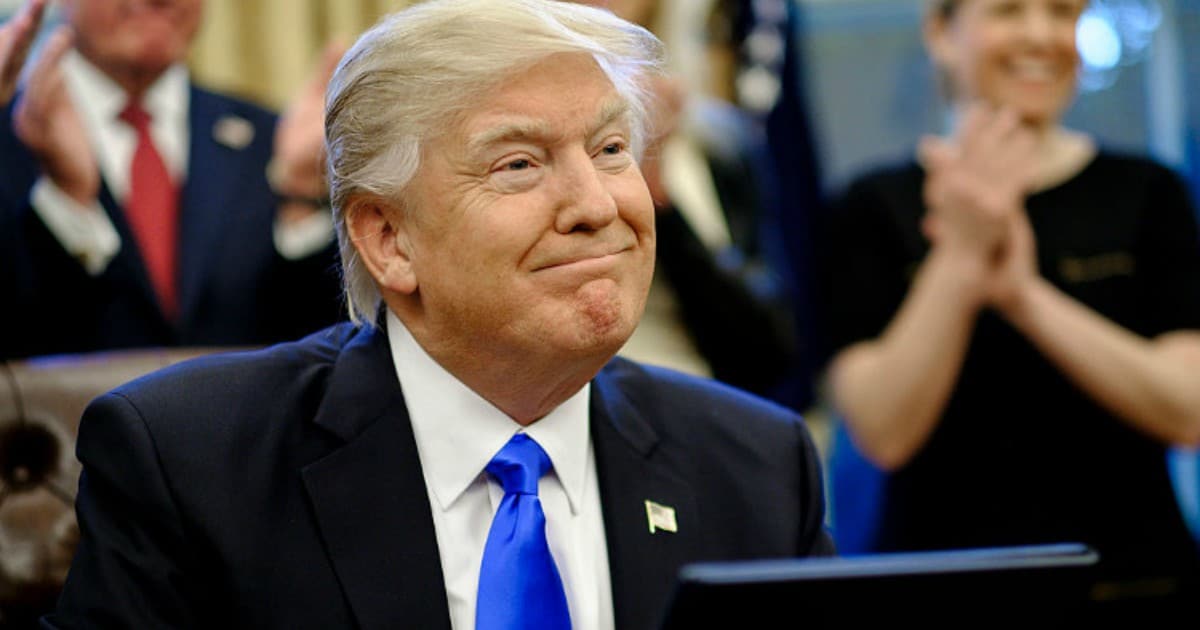 The giant failure that was Obamacare is being replaced. And we already have the new blueprints for TrumpCare. Trump’s new plan fixes literally thousands of problems that Obama caused. But one big thing it changes is commonsense, ethical, simple, and truly conservative – people who want health care have to pay for health care.

If you were wondering, yes – that little change is making liberals cry all across the US.

[Jason] Chaffetz recently appeared on CNN to have a discussion about what they’d like to see when it comes to the Obamacare replacement and explained that freeloaders are going to have some tough decisions to make very shortly.

“Americans have choices and they’ve got to make a choice and so maybe rather than getting that new iPhone that they just love and they want to go spend hundreds of dollars on that, maybe they should invest it in their own healthcare.”

“They’ve got to make those decisions themselves.”

It doesn’t take much to see why Obama leeches aren’t too happy about this, but you can’t say that Chaffetz doesn’t know how to make a point.

It’s really amazing how often I have to say the same sort of thing, over and over, in these reports. But here goes – this isn’t rocket science. And nothing here should be controversial.

Maybe they’re afraid of losing votes, once all the Democratic leeches realize they’re not getting to suck the blood of American taxpayers any more. Democrats do get votes by giving away other people’s stuff, after all.

Or maybe they’re worried that poor Americans will start making wise choices with their money. Because when people start to do that, they usually start voting conservative.

Or maybe they’re just upset when someone tells them they have to be a grown-up.

Fact is, liberals wouldn’t exist if it weren’t for the rest of us, funding whatever idiocy they make up. So it’s a good bet that they’ll be mad when we start cutting them off.

The adults are in charge, kids.