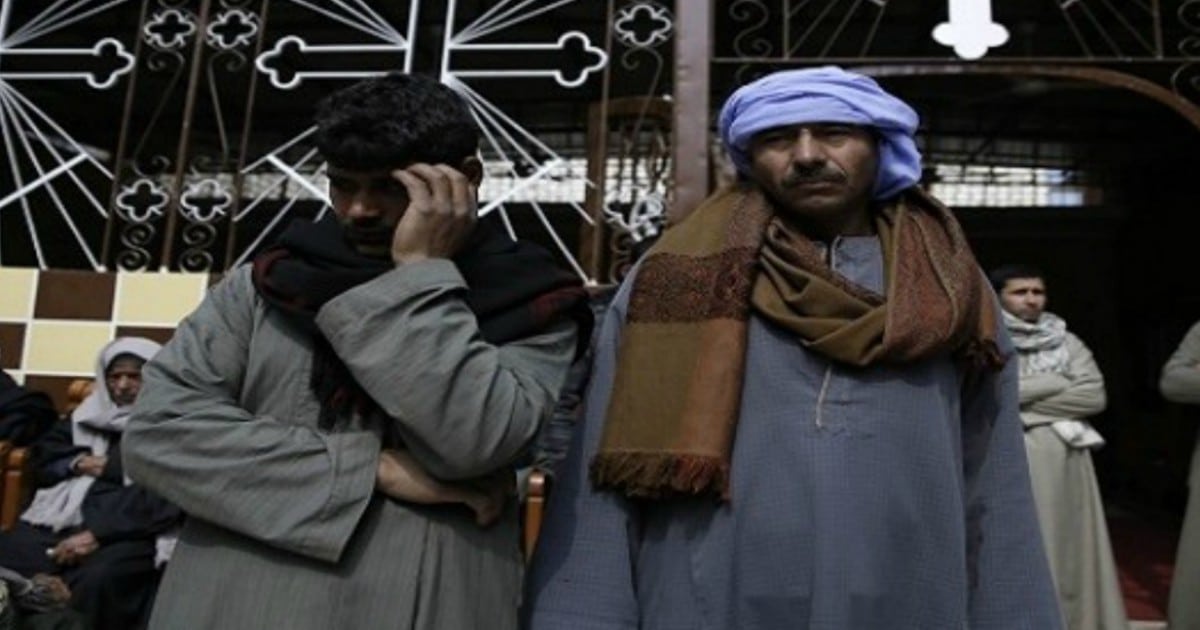 Around the world countries are suffering from the refugee crisis.

Millions of people — from the Middle East, Asia and Africa — have been flocking to the West. They claim it is to seek asylum from the horrors of war in their native lands. But more often it is discovered that these migrants are simply eager to exploit government handouts.

Most European countries that have welcomed Muslim refugees put them up with food, clothing and housing — all at citizens’ expense. These refugees refuse to get jobs or give back to their communities. More often than not, they pose a serious threat to their neighbors.

Violence from Muslim refugees is shockingly high in countries like Germany, France and Sweden. These “victims” have been brutalizing native citizens, often raping women and children. Not to mention the recent spike in terrorist attacks.

This has created a movement among native Europeans to resist the ongoing surge of Muslim refugees. However, their liberal, Socialist governments are not listening.

Yet there still might come a time when these refugees are denied asylum and sent back. So already some of them are concocting a plot to sneak into Europe and beyond.

MALMO, Sweden —  The Swedish migration agency is handing out pop quizzes on the Bible to make sure migrants aren’t converting to Christianity to receive asylum.

Risk of persecution because of one’s religious faith can boost a person’s chances of gaining asylum. The Swedish migration agency is making unannounced visits to asylum seekers to quiz them on the Bible and make sure their conversions are genuine.

“How many books are in the New Testament?” and “What is the difference between Orthodox and Protestant churches?” are examples of questions converts have to answer.

So it’s not too farfetched to think that Muslims — wanting a quick pass into Sweden — would lie about being Christians. Once they enter the country, they would be quick to abandon the faith.

A few simple question sounds like enough to prove someone’s conversion is real. But even those can be faked. In fact, perhaps Sweden needs stronger vetting, to ensure “Christians” are what they say they are.

Immigration lawyers claim the testing is wrong. But their motives are muddied, considering they are being paid to get these people into the country. They’d say anything to get asylum seekers in.

But is the vetting enough? Can Swedish authorities figure out who is in fact a persecuted Christian and who is lying?

They might not be able to find out until it’s too late.