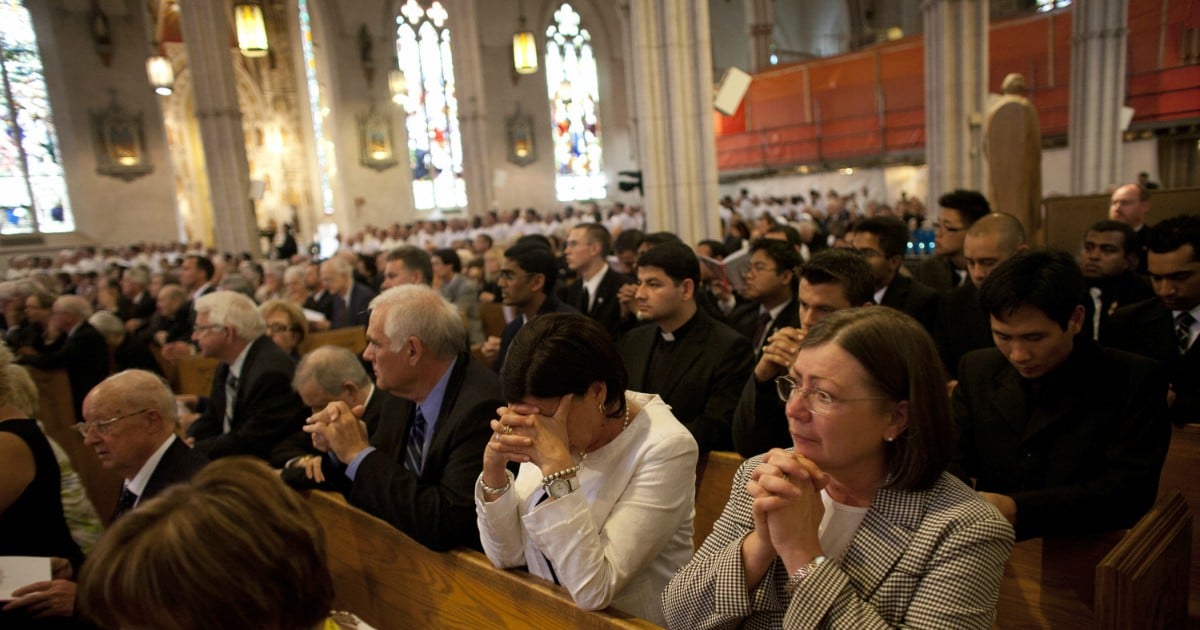 It’s obvious that everyone that lives in free countries do not love freedom.

Even though we have rolled out the red carpet for all peoples to come and enjoy freedom of speech and religion, there are those who come to our countries and stomp all over these rights.

It’s ironic, and infuriating, to know that people fleeing oppression from other parts of the world become the oppressors, all the while enjoying freedoms they never had in their homeland.

But the sad reality is in democratic countries all across the world, from the U.S. to Europe to Australia, Middle Eastern and Muslim immigrants insult the very customs and practices that have given them religious freedom.

Time and again we are forced to acknowledge the fact that those under strict, Islamic beliefs, do not show the same kind of respect and consideration to others that is shown to them.

And worse yet, the limp-wristed liberal leaders of our countries do nothing to protect oppressed and victimized citizens.

Roving gangs of violent Muslim youths have been attacking people who wear a cross around their neck in Sydney, Australia, and the authorities are ignoring the growing problem, according to Breitbart.

In one incident described the Sydney Daily Telegraph, a man identified only as “Mike” was riding with his girlfriend on a train through a “Muslim enclave” in southwest Sydney on Tuesday when they were accosted by a group of four young Middle Eastern men.

A Greek Orthodox Christian, Mike was wearing a crucifix around his neck as he always does. The men ripped off the cross and began stomping on it while shouting “F*** Jesus” and referring to Allah, according to the U.K. Daily Mail.

Mike was punched, kicked in the face and bloodied. Meanwhile, two Arabic-speaking women physically attacked his girlfriend, the Telegraph reported.

According to reports, the transit officers watched this unfold, but did nothing. When Mike reported the attack to cops, they took down their names but did nothing. There were no arrests, despite this being a case of assault.

This was the fourth attack in as many months against Australian Christians by Muslim immigrants. Mike says he is too traumatized by the attack to take the train and even refuses to wear his cross anymore.


All because a government that supposedly loves freedom refuses to protect his.

Imagine if the reverse had happened, if a Christian had ripped the hijab or other religious symbol from a Muslim, or thrown the Quran to the ground and stomped on it.

If a Muslim was victimized in this way and did not receive justice, you better believe liberals would have a firestorm.

They would march in the streets; it would be all that they would talk about for weeks. Yet a Christian — proudly wearing the symbol of his faith — was attacked and nothing happened.

This is modern liberalism in a nutshell: a destructive set of politics that is hostile to our Judeo-Christian heritage, while welcoming violence.

They allow Muslim migrants and others to treat citizens with disrespect and hostility. They refuse to understand how this will ultimately destroy the very freedoms they claim to love.

Where will this double standard end? Do all these migrants have to be forced out of our countries, or can they actually learn to respect and coexist with their Christian neighbors?

Perhaps our leaders should actually enforce our laws and freedoms. That sort of novel idea just might work.