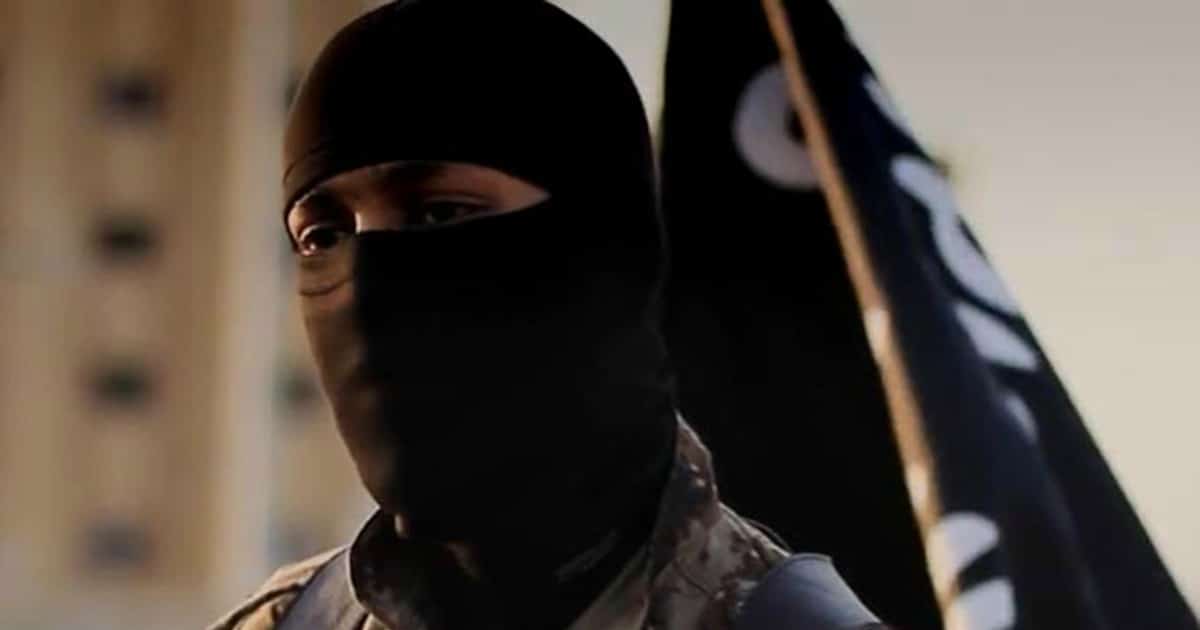 Britain has been the unfortunate host to countless terrorists, and terrorist sympathizers.

Its liberal laws, and refusal to call radical Islam ‘evil,’ has had predictable and terrible results.

Doubt me? Consider yet another case in a long, long line of cases. 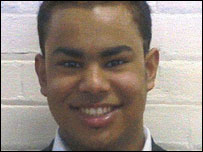 A thug who spent time in prison for an alleged gang murder has surfaced in Syria. Shahan Choudhury, 30, vanished from his apartment and has been on the most wanted list for months.

Now, we know he used government welfare benefits to flee, and what he is caught doing is so sick, it’s causing patriots to sit up and take notice.

This whole thing will piss you off.


Let’s tell the story, from the beginning: this Choudhury fellow is a murderer. He stabbed someone to death for something predictably stupid (a few bucks, if you had to ask), and went to prison.

Prisons, mind you, seem to be a gathering place for radical Muslims. Go figure.

Choudhury was radicalized in prison. Again, go figure. It happens all the time.

…he got his whole family, including his wife and three kids on welfare. His plan?

To save up the generous welfare benefits and flee to Syria to join the Islamic State. He even left first and had his wife stay behind for a while, collecting the benefits.

This way, they had more money to send to ISIS.

Think about this a moment – a criminal, who was fed and clothed by British taxpayers, used that money and time to become an ISIS soldier.

Please, please someone else besides me tell me what’s wrong with this.

Good to know that big-hearted liberals are using taxpayer funds for noble purposes. But it’d probably be easier if Brits just mailed a check to ISIS directly. Choudhury is still fighting for ISIS in Syria.

This kind of thing can happen anywhere. Get behind Trump, lest it happen in the US.