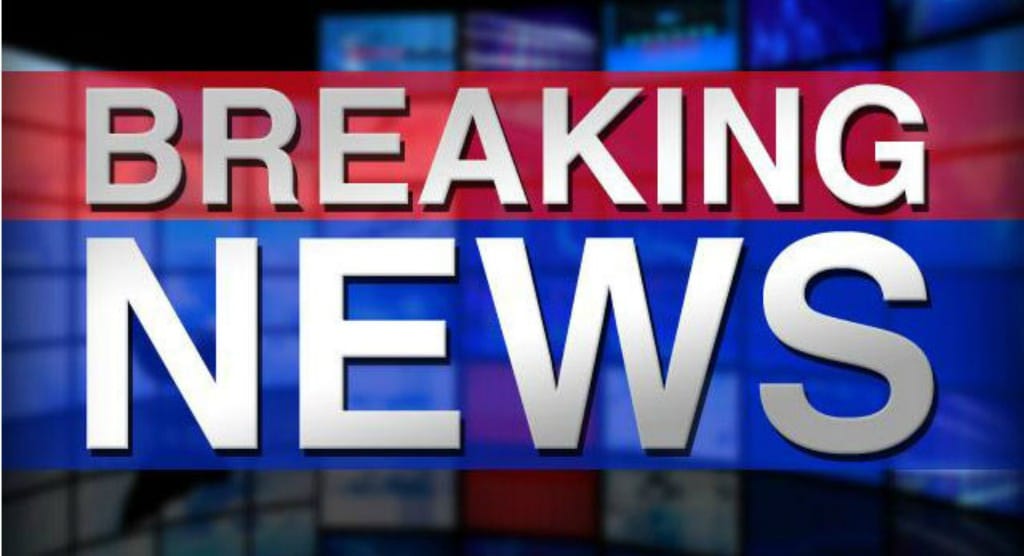 You know it’s a bad day in the news when two major issues decide to join forces in one terrible, worrisome story.

Conservatives have always laughed at welfare programs. And rightly so.

While a few people in this country really need help, most people are simply doing what people do – taking advantage of free stuff.

And the more free stuff there is, the more people find ways of taking advantage. Sometimes elaborate ways.

Conservatives have also always been worried about Islamic terrorism. And while the Left pretends it doesn’t exist, leaders like Trump and company work hard to protect the country from future attack.

And today, those two issues decided to join hands. 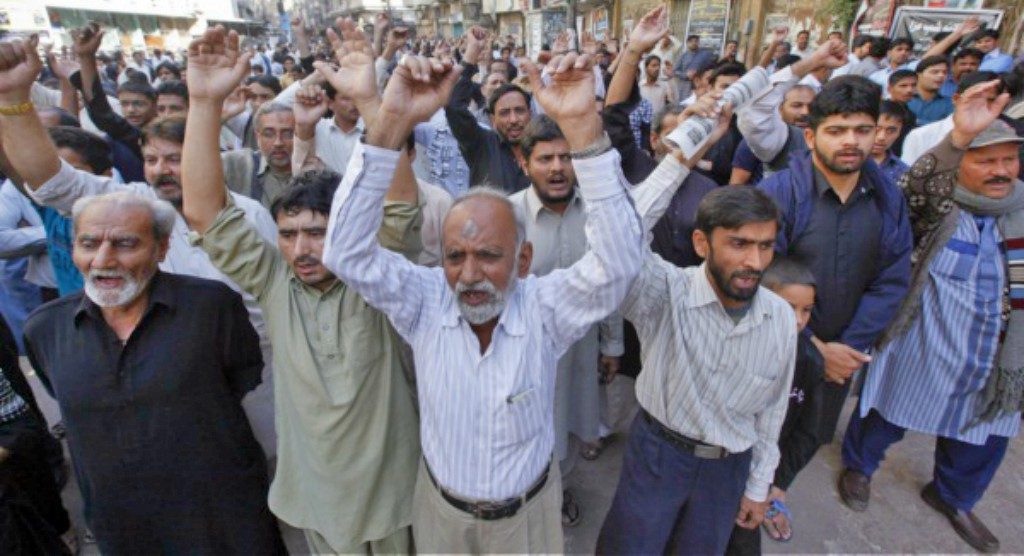 CBS Baltimore has reported that a large group of Muslims in Baltimore have been funneling several million dollars to God knows where through a food stamp scam.

“More than a dozen retail store operators in and around Baltimore have been charged in connection to a huge food stamp and wire fraud scheme.

The indictments allege the retailers received more than $16 million in federal payments for transactions in which they did not provide any food, a fraud scheme commonly known as ‘food stamp trafficking.’

As a result these transactions, they allegedly obtained more than $16,482,270 in EBT deposits for transactions in which food sales never occurred or were substantially inflated.”

16 million is a helluva lot of money. Freedom Daily picked up the story, and asked perhaps the most uncomfortable question: how do we know this money wasn’t funneled to terrorists?

The sheer amount is certainly in the ballpark for that kind of thing.

Now, had we a Democrat president, the reaction to this story would be oh, so typical – ignore, ignore, ignore, pretend that anyone who brings it up is racist, and ignore.

Trump, though, is finally different. And it’s a good bet that this story will come up again.

After all, we’re talking about several of Trump’s campaign promises merged into one. This is fighting ISIS, fighting crime, and fighting waste and abuse all at once. Trifecta, baby.

Perhaps the best part about this story, though, is simply that it’s a giant middle finger to liberals who say that welfare fraud doesn’t exist. Because…you know, 16 million is a lot of money. As I said before.

Perhaps the liberals will listen when they take their fingers out of their ears.