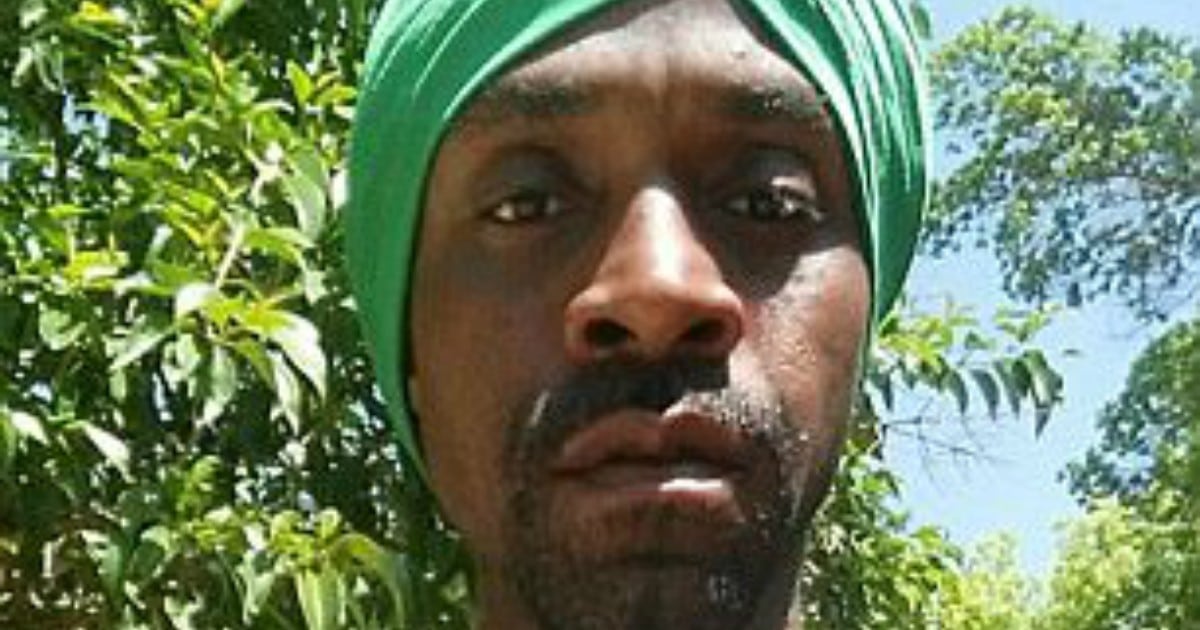 Yesterday a man was arrested in one of the strangest cases you’ll ever hear.

It proves that racism is alive and well in America. And what this man says in court will send chills down your spine.

But it’s also about terrorism, and proves…well, you’ll have to keep reading to find out.

Honestly, there’s simply no other way to explain it than to just tell the story.

A man who shot and killed three people on the streets of downtown Fresno on Tuesday was trying to murder as many white people as he could, authorities said. Let’s walk through this story the same way that I did. One sentence in, and the story seems clear – this is about race.

The murderer later confirms that in court. Those chilling words I mentioned? Simply the phrase, “I hate white people.” A clear case of racism.

So what’s odd about the case, then? Well, keep reading.

Kori Ali Muhammad, 39, shouted ‘Allahu Akhbar,’ meaning ‘God is great,’ in Arabic while being apprehended shortly after the shootings.

Hold on. A public shooting, and he shouted, Allahu Akhbar? And his name was Muhammad? We’ve all heard this story before…are we certain this was just about race?

But the police say ‘yes.’

He later told police that he hates white people. His victims were all Caucasian males apparently chosen at random.

Fresno Police Chief Jerry Dyer called the acts ‘unprovoked’ and ‘solely based on race’. They are investigating the incident as a hate crime.

Dyer added that the killings had ‘nothing to do with terrorism in spite of the statement he made.’ 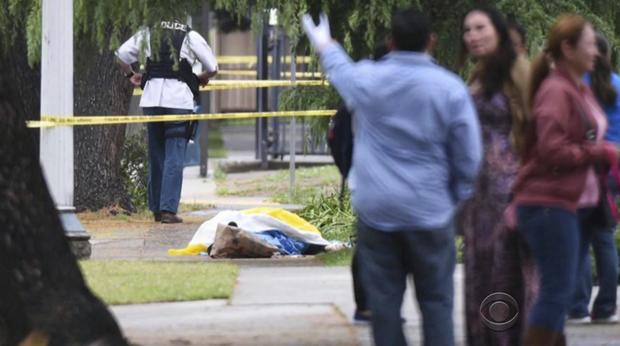 To be blunt, I’m not sure which would worry me more. But I have a hard time believing the story the Fresno police were pushing.

But, as it turns out, they may have a point.

For one, Muhammad didn’t just call himself Muhammad – his nickname for himself was ‘Black Jesus.’ Which isn’t really an Islamic thing.

Two, during his shooting spree, Muhammad / Black Jesus spared the lives of a Latino woman and her children. And that is definitely not something Islamic terrorists do.

And three, Muhammad had a self-published rap album, in which he talked about killing whites.

‘Hollow points make a white devil body spin … Kill a racist devil dead, cut off they head, put a bullet in they head, and get that bread.’

I think what he have here is one messed up individual.