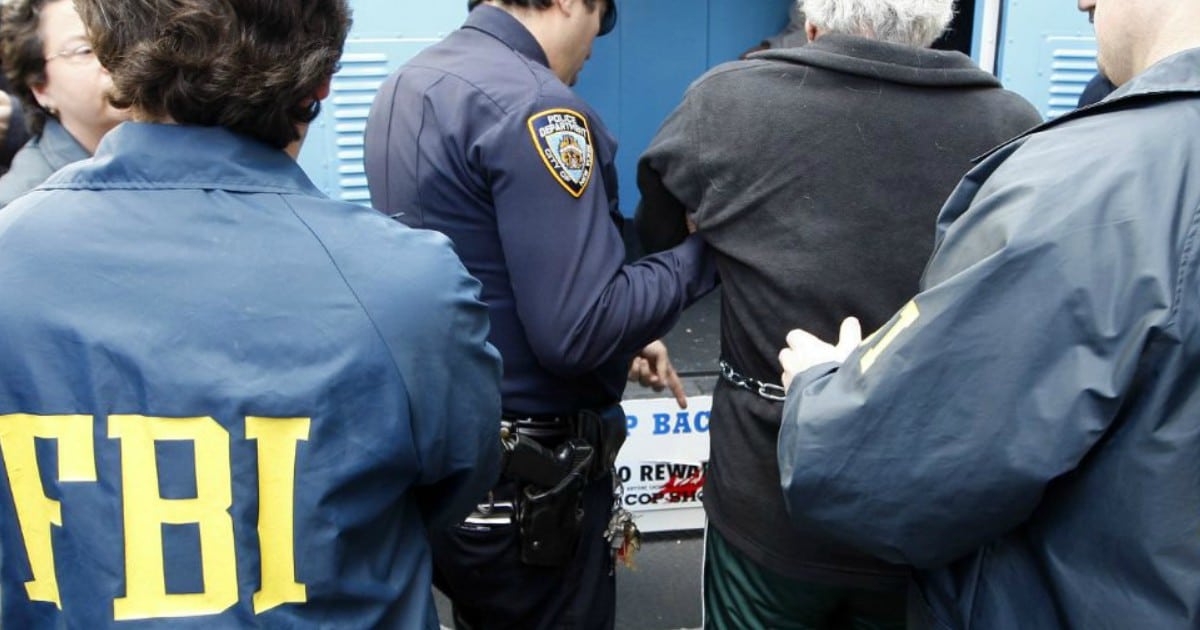 Trump’s Law and Order Administration has already taken down hundreds of criminals across the country. But none quite like this.

This one, see, isn’t quite like any of his campaign promises. Trump promised to beef up border security, and he has. He promised to stop the cartels and drug dealers from crossing over freely, and to ensure that local law could – and would – enforce immigration policy.

All good promises, and he’s following up on all of them.

But all of those criminals are new types – guys who decided to take advantage of the USA when Obama was purposefully looking the other way. These criminals recently captured? Old types.

They’re still around, and they’re still being arrested. And the FBI just arrested 19 of them in New York.

Federal agents arrested the 19 men, closely associated to the Lucchese crime family, on charges ranging from racketeering, wire fraud, possession of a weapon, gambling, narcotics and murder. Fifteen of the men were arrested Wednesday, while 4 were already in custody on other charges.

The FBI’s Organized Crime Task Force and the NYPD executed the arrests. This is actually even more impressive than it sounds. But it needs a little history.

When the mob first came to New York from Sicily, it wasn’t nearly as organized as it is today. Too much infighting and arguing over territory made for too many lost opportunities. And that’s bad for business.

Eventually, a mobster named Lucky Luciano rose to power, and used his position to divide up New York among the warring sides.

Which means these arrests aren’t for new criminals. These guys come from a history that dates back to well over a century ago. Which, to be fair, is pretty impressive.

And it’s not the only history involved in these recent arrests.

The arrests also highlights the unsolved 1978 airport heist that inspired “Goodfellas.” The Lucchese family is suspected to be involved in the infamous armed robbery, where $6 million was stolen from truck transporting currency via Lufthansa.

I guess Trump doesn’t discriminate when it comes to criminals.