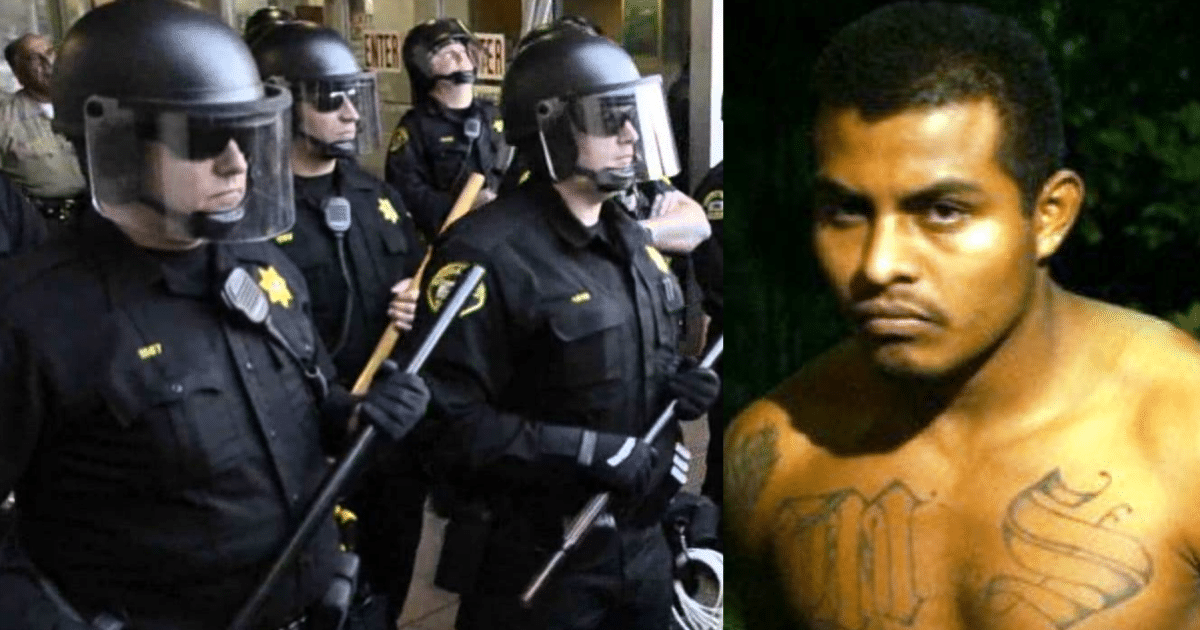 A couple of city employees just outsmarted the mayor himself. And it’s hilarious.

We’ve seen the huge support Trump has been getting with his battle against sanctuary cities. Mayors, Congressmen, and ordinary citizens are getting behind the President, as he returns the United States to a state of law and order.

Here’s the thing, though – most of those guys are high-level guys. It’s a lot easier to take a stand for Trump if you’re the mayor of a city. But if you’re just a beat cop, well…that’s not an easy thing to do.

Unless you call for help. Then, as it turns out, it’s really easy. And also, just plain funny.

Which brings me to today’s story – New York City cops have been calling ICE to pick up illegals whenever an illegal has a court date. And New York, remember, is a sanctuary city.

Poor Mayor De Blasio. No matter how much he wants to, he can’t do anything about it.

An NYPD administrative aide noted that ICE was contacted about the arrest of David Gonzalez, 51, on March 2 and Milton Chimborazo, 35, on March 15. Gonzalez, who had been previously deported, was facing misdemeanor charges for allegedly rubbing up against a woman on a subway train, while Gimborazo had a standing deportation order and was facing a burglary charge.

Molestation, and burglary? Well, you’d think this would be a no-brainer – detain the two of them, and have them deported!

But, sadly, no. That’s not how NYC normally works. Except today.

The city had failed to comply with ICE “detainer” orders, but immigration officials showed up to court anyway. ICE took Gonzalez into custody after he was released by a judge.

In short, ICE told New York City to hold any illegals they found, so that ICE could pick them up. Mayor De Blasio said no. Or, rather, he said, ‘no, I’m not going to obey the law.’ And then, probably a ‘Go Obama!’ under his breath.

But ICE, as it turns out, doesn’t need De Blasio. 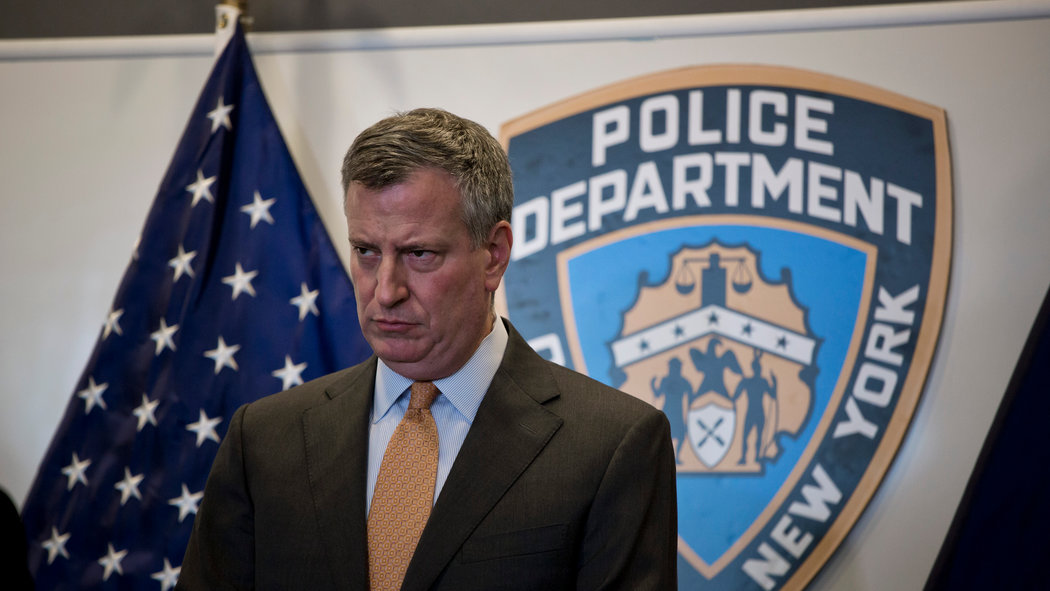 All ICE needs is for a local cop to call them up, and tell them when Gonzales and Chimborazo will be in court.

And they’ve been doing this a lot.

Leave it to good cops to enforce the law. Even when their mayor tells them not to.