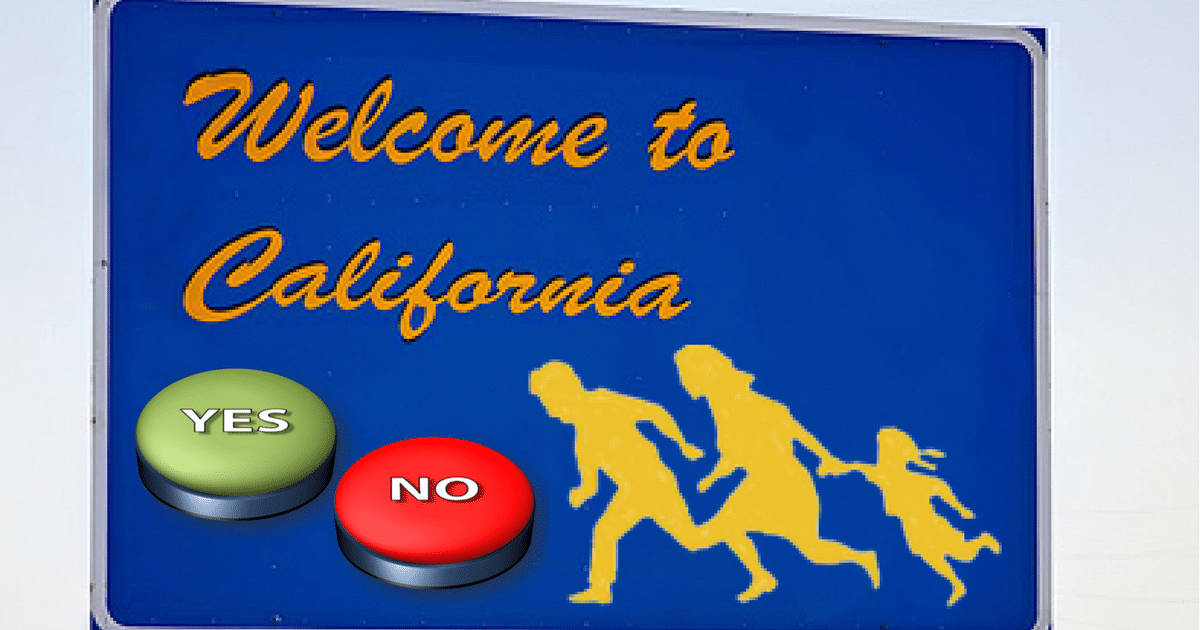 Earlier this week, California the senate passed a bill that keeps local and state police officers from cooperating with federal immigration enforcement.

President Trump has threatened to cut federal funding to states that do not enforce America’s federal illegal immigration laws.

It appears the state of California is daring the Trump administration to go through with their threat.

Republicans in the state Senate were very unhappy that this bill passed, citing that it puts our law enforcement officials in a very tough position going forward.

Senator Joel Anderson, while on the Senate floor, said, “Don’t get caught up with ‘I hate Trump’ fever. SB54 is the wrong direction.”

Leaders in California just want to stick to Trump. They hate him, they’re mad they lost the election and they want to make a political statement.

It’s sad that they would put their political interests over the safety of their own residents. They’ re going out of their way to protect even criminal illegals, even when this puts Californians at risk.

It is just like liberals to not protect or serve the very people who voted them into office.