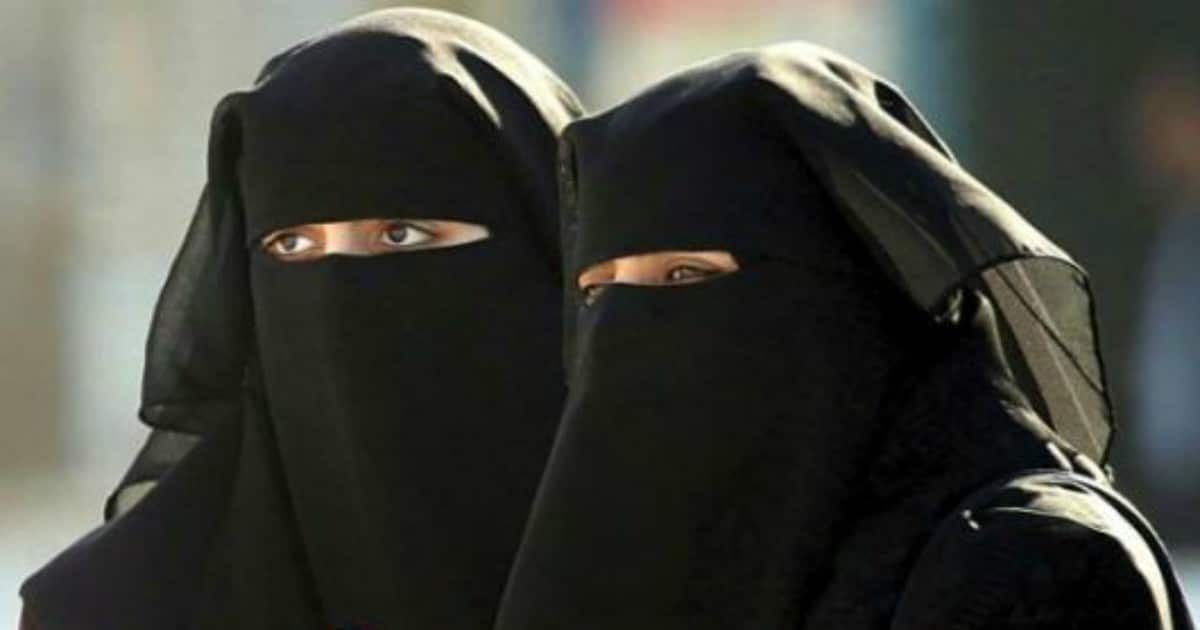 The left is too far gone. Let’s just start there. The left’s latest preferred group of ‘victims’ they want to fight for are Muslims.

I don’t understand it, but it’s true. Liberals don’t care that the Muslim faith completely contradicts the very beliefs that our country was founded on.

The latest example is reported my Campus Reform.

The list, which is divided into four categories, includes many of the demands commonly made by students at other schools—such as gender-neutral restrooms, hiring “more faculty and staff of color,” and establishing “a comprehensive racial and ethnic awareness and inclusion curriculum”—but also features some unique additions.

“Establish and fund a bi-monthly shuttle service for students to visit the Masjed Abubakr Al-Siddiq in Rochester, MN, free of charge,” states one such request, referring to a mosque that is located an hour and a half away from campus.

Are you joking? What if Christians had demanded a free shuttle bus to church that were just as far away? The left would have a fit!

This is just another way that liberals fight to give unfair benefits to whoever they think deserves them, and have the American taxpayer pay the price.

The sad thing is, they don’t seem to realize that Islam teaches Muslims to kill infidels, non-Muslims, and enforce Sharia law. Many other causes liberals say they stand for, like homosexuality, goes against Sharia law.

But, it doesn’t seem like the left is going to smarten up anytime soon. But that may be a good thing for conservatives, because we can keep winning elections!