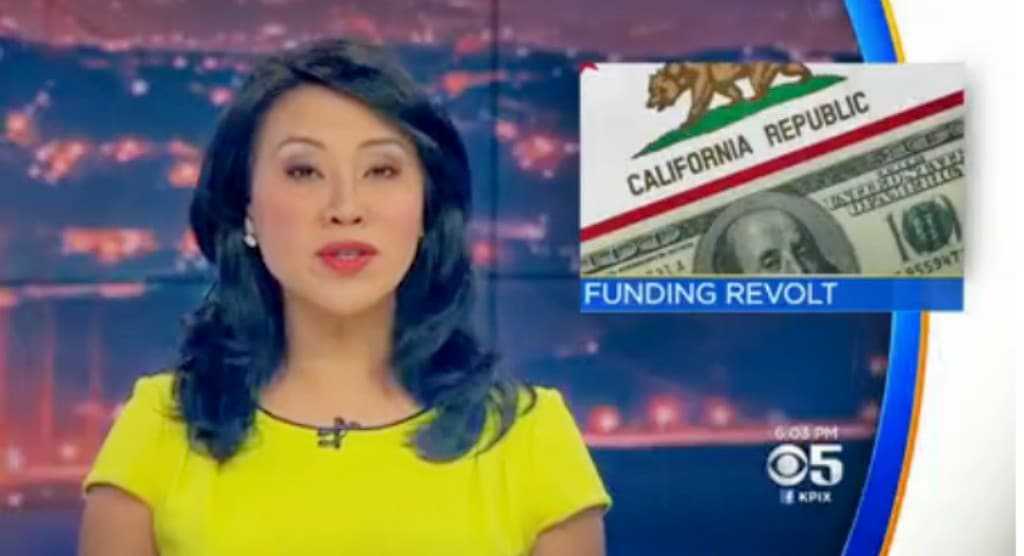 Make no mistake: the political left is un-American and in open defiance to our laws and government.

They helped fund and spearhead moves to undermine the 2016 Presidential election, with protests and riots in major cities, even petitions and death threats against the Electoral College.

They planned protests to disrupt the Inauguration, protests that did nothing of the kind.

Their leaders are openly defying our President, promising to ignore his orders over sanctuary cities and illegal immigration. States like California have used official meetings to attack the President, even before he took office.

All this only amounts to pain for liberals. With a GOP majority throughout the country, they are in a severe minority. The only recourse they have is to work with the president and other lawmakers to make sure their voice is heard, at least a little.

The very last thing they should be doing is trying to fight against the new President, getting on his bad side almost immediately. 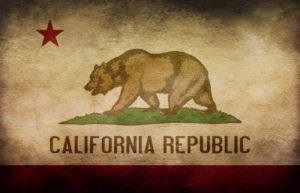 SAN FRANCISCO (KPIX 5) – The state of California is studying ways to suspend financial transfers to Washington after the Trump administration threatened to withhold federal money from sanctuary cities, KPIX 5 has learned.

Officials are looking for money that flows through Sacramento to the federal government that could be used to offset the potential loss of billions of dollars’ worth of federal funds if President Trump makes good on his threat to punish cities and states that don’t cooperate with federal agents’ requests to turn over undocumented immigrants, a senior government source in Sacramento said.

The bitterness liberals are experiencing over their titanic loss in the election is making them do erratic and stupid things. Seriously, they all need to go to a therapist or something.

We frequently see liberals oppose conservatives, simply out of spite or party politics, even when what they propose is the right thing to do. California, being one of the last bastions for liberals, is trying to make a statement that they won’t bend to President Trump’s will, even though his plans will greatly benefit the citizens of that state.

In the end, California will only hurt themselves. They cannot legally withhold federal taxes.  To do so would only bring severe punishment from the federal government. The climate in California will get so bad, that millions of citizens and businesses will seek greener pastures in neighboring states.

It won’t take long before California is reduced to a pathetic shade of what it is today, with crime, poverty, and chaos raging across the state. All because they had to stick it to Trump.

Hopefully they will come to their sense before it’s too late.