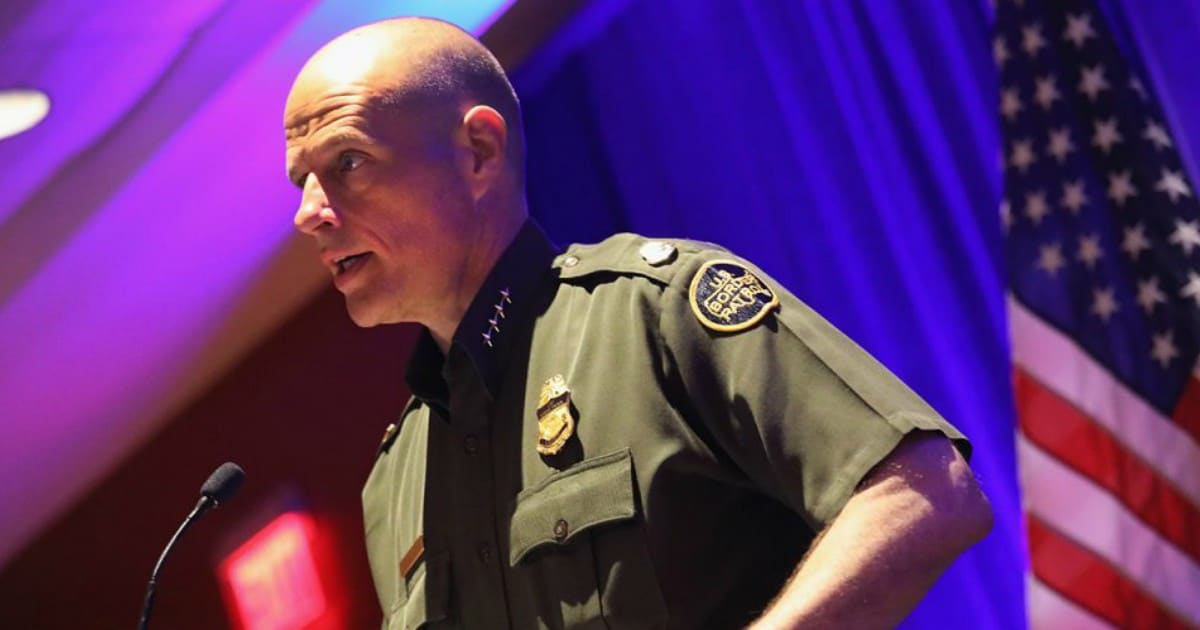 Once again, we are seeing common sense achieving real results.

Under President Obama, our illegal immigration problem was out of control. That was because of his many policies—including catch and release—that protected and rewarded illegals. Instead of prosecuting and deporting criminal aliens, they were given opportunities to slip away.

No more. Under President Trump, our immigration enforcement agencies are actually doing their job. Thanks to Trump’s executive order, real change is going on at our southern border. And people are noticing. 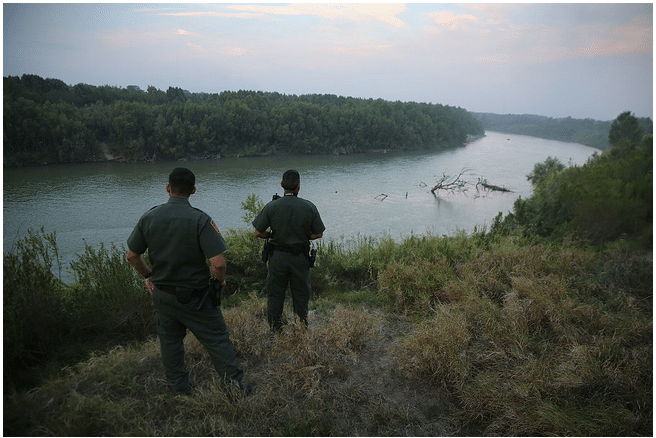 Apprehensions at the southwestern border are at a 17-year low, and the chief of the Border Patrol claimed in a Senate hearing Tuesday that this is due to the actions of the Trump administration.

“The message is out,” Border Patrol chief Ronald Vitiello said. “The executive order calls for the end of catch and release…”

The Border Patrol chief went on to say: “The end of catch and release establishes capacities brought by ICE for detention. So our agents know and people across the board know that when they get apprehended if they require or ask for a deportation hearing they will be kept in custody until that hearing occurs.”

Government figures show that apprehensions at the border have plummeted 75 percent between October and April. These stats are viewed as the clearest way to determine how many immigrants are illegally crossing into the U.S. The Trump administration has yet to build a border wall, but it has rolled back Obama-era rules restricting immigration enforcement.

Under catch and release, ICE was forced to release illegal immigrants after arresting them. They were just hoping they’d show up at their court date. Yeah right. It was an obvious attempt by Obama to give illegals a chance to run free.

Why would they show up at a court date that would end with them being deported? ICE was literally giving them what they wanted: free reign in the United States. The illegals would then disappear, going anywhere in the U.S. they chose.

But with catch and release gone, we are seeing attempts to cross the border drop. Illegals know that if they’re caught now, they are going to be deported. It’s not worth the risk.

Amazing how when you actually enforce the laws, they tend to work.