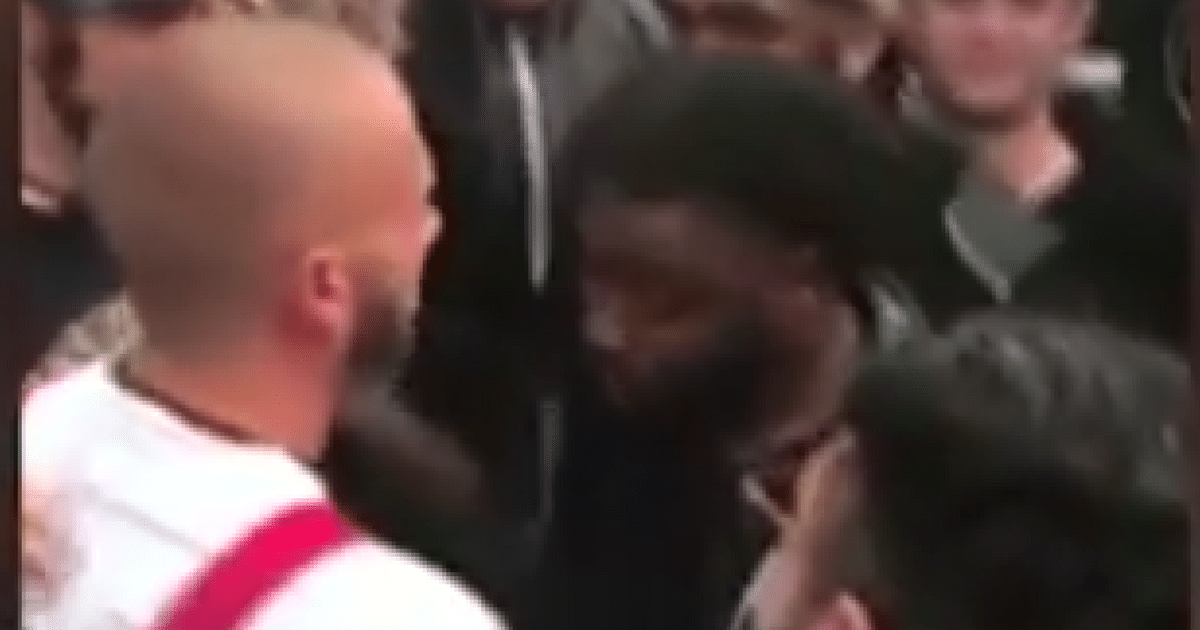 As uncomfortable as it may be to process, there is divisiveness out there on a number of different fronts.

As always, some folks really take things to the extreme. Such is the case with those that describe themselves as white nationalists.

The ideology was back in the spotlight in a big way last week, as Richard Spencer was slated to deliver a highly-publicized speech at the University of Florida.

Fears were high that things would escalate pretty quickly, but Gov. Rick Scott (R-FL) took the steps to insure that there was an appropriate response on hand.

There were still some of the problems you would expect in a combustible situation such as this one, but major problems were avoided.

Aaron Courtney, 31, was one of the counter-protesters on hand, and he was trying to wrap his head around why the white nationalists are so angry and filled with hate. 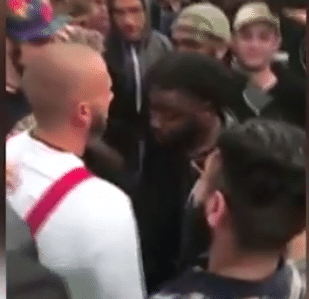 At the protest, Courtney saw a man identified as Randy Furniss, a self-described white nationalist, in a T-shirt covered with swastikas.

While others screamed at and even got physical with the man, the high school football coach thought of his father, who is a bishop, and he knew what he had to do.

“Something in me said, ‘You know what? He just needs love,’“ he revealed. ”Maybe he never met an African-American like this.”

In a video that was posted to Facebook, Courtney asked the man, “Why don’t you like me, dog?” and wrapped him in a hug. Despite Furniss ignoring his questions, Courtney didn’t give up and repeated them over and over again.

Finally, Furniss relented and offered up a simple response: “I don’t know.”

“One hug can really change the world,” he said. “It’s really that simple.”

His peaceful approach to hate has gathered immense support from people nationwide. However, Courtney told the New York Daily News he also had support during the encounter.

When he felt Furniss finally hug him back, he said, “I heard God whisper in my ear, ‘You changed his life.’”

We can only hope that is in fact the case. There are some troubled folks out there with extreme viewpoints, and there’s no substance behind the things they constantly yell about.

Courtney has demonstrated that there may be a better way to get through to them instead of yelling right back.