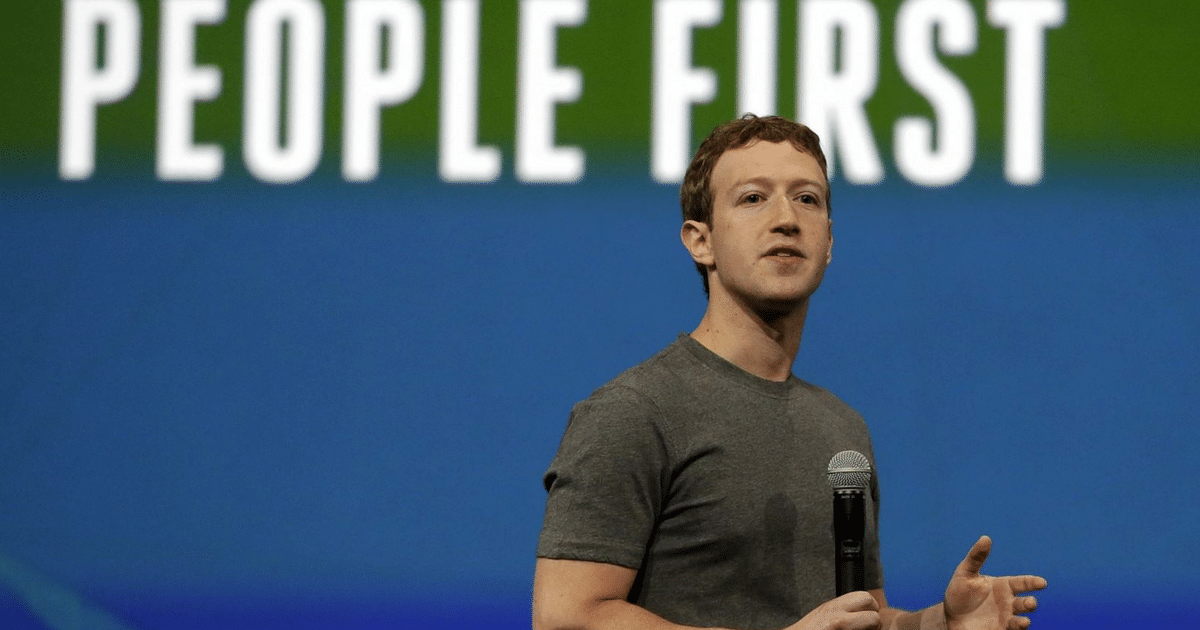 The social network’s popularity has put more people online than ever before. It’s changed the rules for interaction, watching TV, debating…and, perhaps, voting.

Because few things agitate people more on a daily basis than a political Facebook debate.

And according to Zuckerberg, Russia bought thousands of Facebook ads designed to make people do just that…and nearly 10 million people saw them. Some 10 million people in the United States saw politically divisive ads on Facebook that the company said were purchased in Russia in the months before and after last year’s U.S. presidential election, Facebook said on Monday.

Facebook, which had not previously given such an estimate, said in a statement that it used modeling to estimate how many people saw at least one of the 3,000 ads.

If you’re wondering if this has anything to do with ‘Russian collusion’ in the election, well, yes. It does.

But the facts of the situation still land squarely on the side of conservatives.

The ads, mind you, were meant to exploit ideological divisions among Americans. The more we were frightened of the future, the more important the election became. And the more likely it was that people would vote for Trump.

At least, that’s how the theory goes. But for that theory to pan out, people would actually have had to see the ads before the election.

And most of them did not.

Facebook is releasing 3,000 Russia-linked ads to Congress and making all ads open to the public https://t.co/JXViz3nbOc

[Facebook] said that 44 percent of the ads were seen before the November 2016 election and 56 percent were seen afterward.

There’s also the small matter of where the people were who actually saw the ads. 10 million people is quite a lot, and they can easily turn an election…provided, of course, that they’re in the right spot.

But the probability that all 10 million were in, say, Wisconsin? That’s…not likely.

Not nearly as likely as the idea that Wisconsin simply heard Trump’s message, and responded accordingly.

But even if Trump and his team are finally exonerated by this news, it still doesn’t bode well for Facebook…or our relationship with Russia. Trying to tamper with a democratic election is a close step to war.

Of course, since November, Trump has fired upon Syria. He’s sold natural gas to Lithuania. He named a street in front of the Russian embassy after a pro-US Russian dissenter that Putin hated.

It’s safe to say Putin might be rethinking the idea that he can control President Trump.