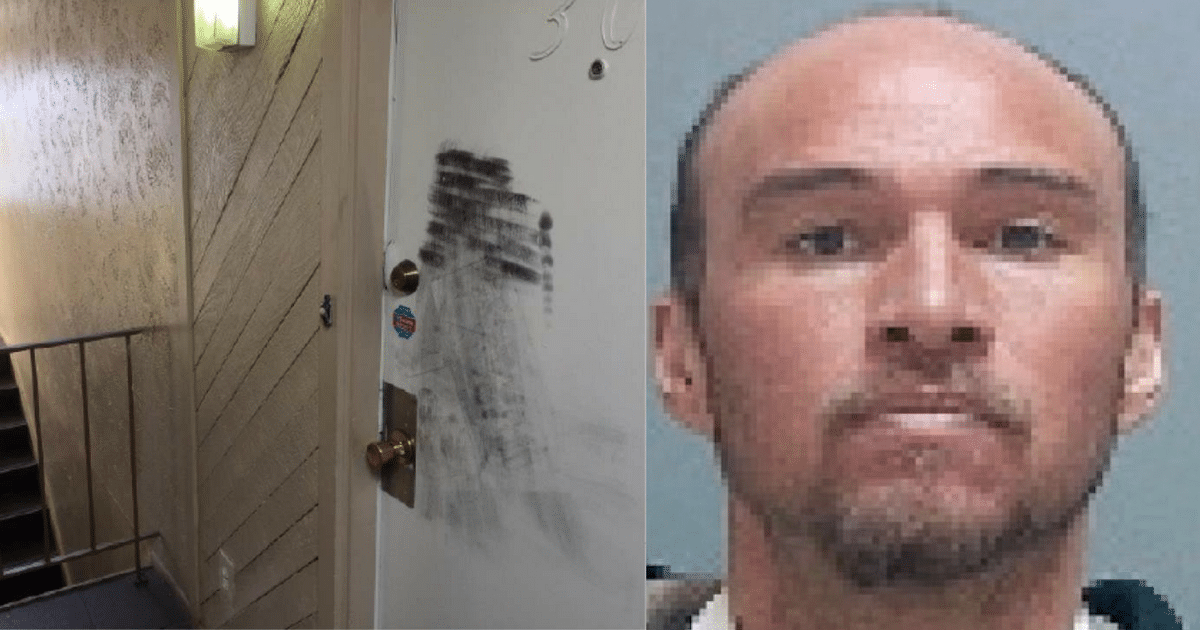 Consider the following example – during World War II, attacking the Japanese on any one of their tiny island fortresses was considered completely stupid. It was suicide.

There’s no retreat, barely any room to maneuver, and they’ve got big guns. You’ve just got your rifle, and sand in your boots.

Luckily for us, and the rest of the world, the Marines simply didn’t know what could and could not be done. So they did it.

[playbuzz-item url=”//www.playbuzz.com/patriotjournal10/is-the-left-too-far-gone”]
Island fortress after island fortress was captured and taken. Each time, the prevailing wisdom was the same: ‘there’s just no way they’ll be able to do that again.’

It’s why, if you’re going to rob someone, you should probably make sure your victim is weak. Try to pick a liberal – they hate guns.

But don’t rob a veteran – they usually have guns. And definitely don’t rob a Marine. He’ll probably kick your a**.

Breitbart reports on one of the most idiotic criminals you can imagine:

A suspect dressed in black allegedly kicked in a Marine veteran’s door just after 3 a.m. Thursday in Salt Lake City and was shot dead in the living room.

The deceased suspect, 33-year-old Puleaga Danny Tupu, was one of two men who allegedly forced their way into the apartment.

Resident and Marine veteran Brian Sant was awake at the time, as he had just arrived home from working the third shift and was sitting in his living room.

Mind you, we’re talking about two young men attacking an elderly vet. The vet handles them both.

Sant fought with the men until his 29-year-old son emerged from a back room and shot both suspects. Tupu died at the scene, and the second suspect was taken to the hospital in critical condition.

As if to underscore my point – that the men were younger, and still couldn’t handle Sant, we have this:

Shot multiple times, and still survived. So you know he had to be strong. And yet, still, he and one other young man couldn’t handle Sant.

Two criminals, one of whom can live through several gunshot wounds, or one elderly Marine. Sorry – my money is on the Marine.

Sant did not know why the men targeted his apartment, but he said they made a mistake by doing it: “You got veterans living around in these apartments. You don’t know who’s got a gun.”

Well, my guess is ‘everyone.’

Thank you for your service, Brian Sant, and we’re quite glad you’re OK.