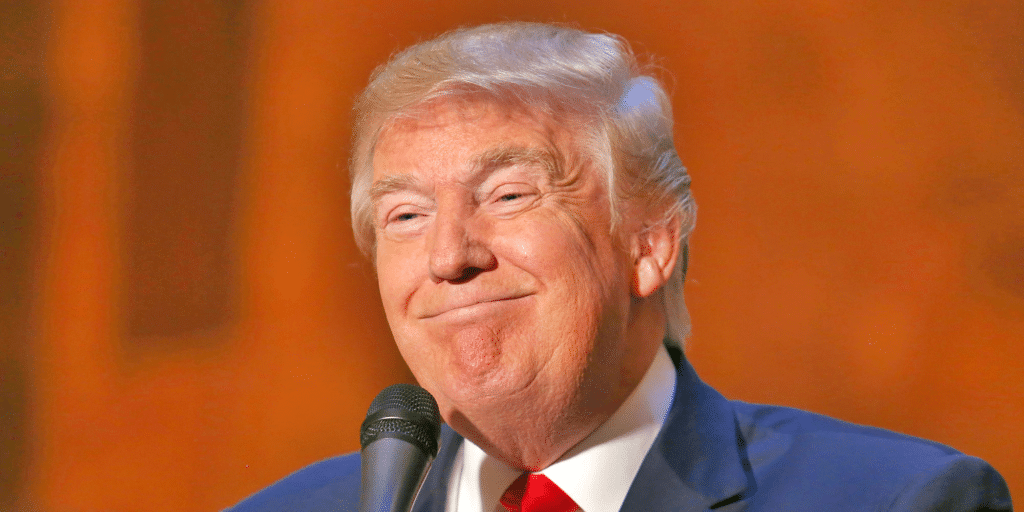 Some of the most impressive assets Donald Trump had during his campaign were his children.

The media could spew as much hate onto the man as they liked, they could not erase the fact that he raised smart, successful, articulate children. His oldest were married to like-minded spouses, with healthy, beautiful kids of their own. Not to mention thriving businesses and charities.

The effectiveness of Trump’s children and their spouses had sparked rumors of their role in his coming administration. To the chagrin of many supporters, his children–most notably his oldest Ivanka, Donald, and Eric–will be hindered from serving their father in an official role, due to strict nepotism laws.

However, that surely won’t prevent them from taking action in unofficial ways, as children will often provide support and input to their parents. It also doesn’t prevent one of Trump’s brightest assets from aiding him in an official manner.

Trump has come to rely heavily on Kushner, who is married to the president-elect’s daughter Ivanka. Since the election, the political novice has been one of the transition team’s main liaisons to foreign governments, communicating with Israeli officials and meeting Sunday with Britain’s foreign minister. He’s also huddled with congressional leaders and helped interview Cabinet candidates.

Kushner had been working tirelessly to eliminate any conflict of interests in order to take on the role, divesting assets in his company and stepping down as CEO. Nepotism laws are strict and the Trump’s are making sure to follow them to the letter.

Having Kushner serve Trump in the White House will allow the young man to aid his father-in-law in crucial and effective ways. During the campaign and the transition he has proven himself a valuable member of the team.

In a statement, Trump said Kushner will be an “invaluable member of my team as I set and execute an ambitious agenda.”

This is good news for any Trump supporter. The people that helped him win the election will continue to aid him in his administration. This is bad news, of course, for his critics, who look to undermine the incoming president at every turn.

But the bottom line is we will have a president with the very best people at his disposal. That, in the end, is all that matters.